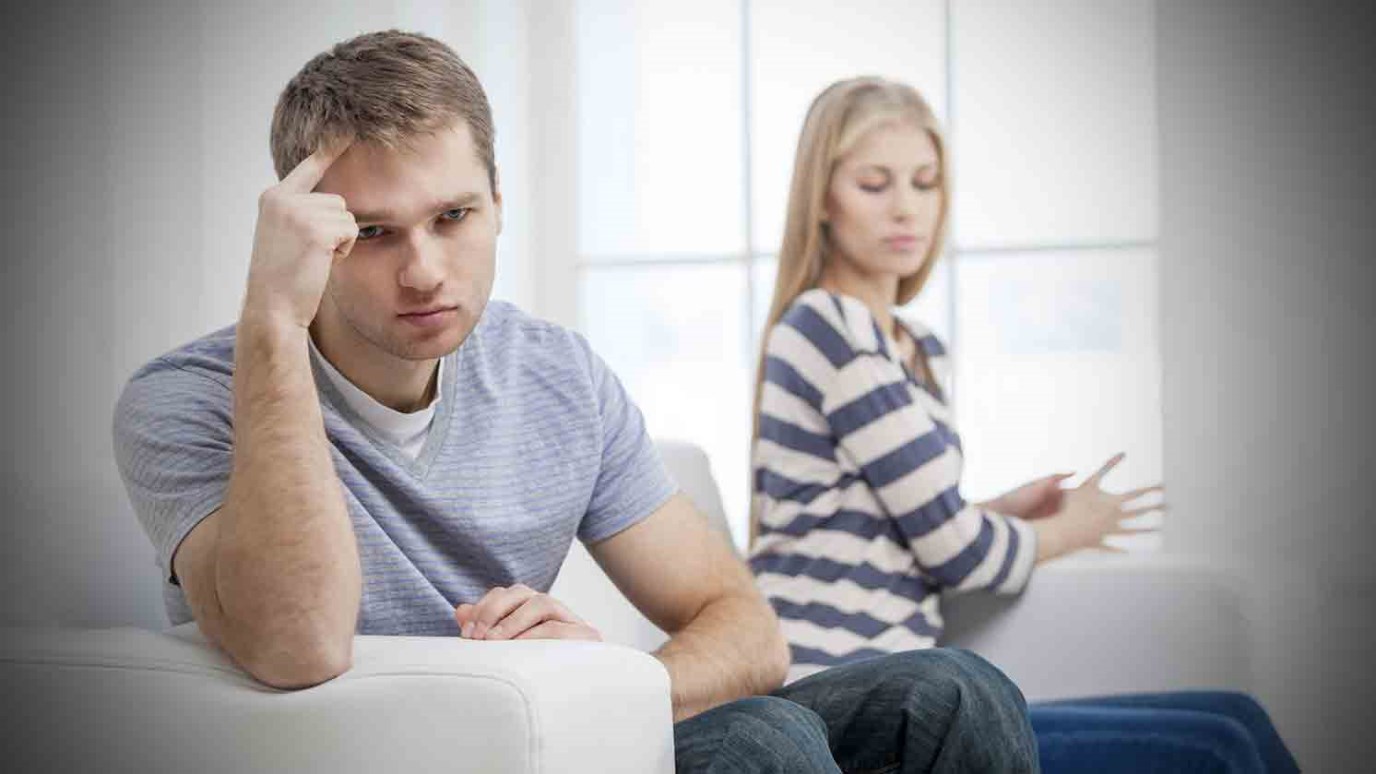 Many good willed husbands feel judged as unloving and unintelligent, and they feel highly disrespected as a result.

Take a moment to read this letter a husband wrote me:

My son turned sixteen a few weeks ago. He has had some driving practice and experience, but not enough to [my wife’s] liking. The state has granted him a license, as he passed all the tests. I said [to my wife], “Let’s let our son drive to school himself. He’s responsible, and while he’s still learning, he’ll be safe.” That lit off an explosion of disrespect toward me. I wasn’t being “safe enough” (protecting) in my decision. I assured her I got her input, but that really, he’s ready.

She shot back, “No, I’m the mom, and I’ll make these decisions. He can drive himself in November, maybe.” Meanwhile, this was killing my son emotionally. He needed a blessing and a high-five, not a giant vote of no-confidence. I doubled down, “[Honey], I love you, but you need to let me lead here and make this decision. I believe God has given me that authority . . .”

The answer was still no, that I was a bad driver myself, and that nobody respects how I drive, and why would I be the one to make that decision . . . it was very bad.

Whenever I have tried to point out the disrespect, she disagrees. I feel like in football, “throwing a penalty flag.” I’m trying to lovingly communicate to her, “There are some basic biblical ground rules here, and you just crossed it, and I don’t like it at all . . .” And her answer is, “I didn’t do anything wrong. You . . . [weren’t safe, weren’t smart, didn’t make a good decision, used poor judgment, etc.].” She is saying, in essence, “You deserved it. I feel unloved, and I’m letting you know . . . A godly husband would see the wisdom in my thinking . . .”

I respond, “I can’t lead, if you’re not willing to follow.” In her mind, we’re equals, where she has veto power on my decisions (which puts her in charge with the final authority).

I know it is my job to listen to her. I try to explain, “I’ve heard you, but God is leading me differently here . . .” She’s convinced that if I really listened, I would see it her way, and I’m just being unloving.

Many good willed husbands such as the one who wrote me feel judged as unloving and unintelligent, and they feel highly disrespected as a result. Why?

A mother’s fears related to her boy can cause her to not notice that she is taking over absolute control, show disrespect to maintain that control, and rationalize this under the umbrella, “I refuse to be a doormat.”

We all know that this mother fears the death or impairment of her son in an automobile accident. Or, that he might kill or impair someone else.

All of us empathize with a mother’s fear. Mothers are like a mother hen toward chicks or a mother bear toward her cubs. Protection reigns.

And, mothers and wives are never mean-spirited in such situations. They truly care.

But her fears and care have unintended consequences toward the good willed husband. Unfortunately, what the husband and son feel take backseat to her sentiments about what must be done.

Effects of Her Fear

What does this fear do to a mother and wife?

One, she controls the circumstances. She does not want to be controlled by her fears or see these fears come to fruition, so she seeks to control. She controls to reduce the risk to her boy and thus reduces her fear. Thus she exclaims, “No, he cannot drive! That’s final!” She rationalizes in her mind; I would rather be safe than sorry. I don’t care how disrespectful and controlling I appear. I want no harm to come to my son.

Two, she silences her husband with disrespect. To maintain control, she feels the freedom to accuse her husband of being unwise and uncaring for allowing such risk. She feels she has license to be disrespectful to achieve her goal of protecting her son. Actually, because he does not care as she cares and is not acting with the wisdom that she is acting with, she feels he does not deserve respect. These words fly out at her husband so the husband will not debate with her. She wants him to go quiet and go along with her compassionate wisdom.

Three, she reads this situation as having the potential to turn her into a doormat. She rationalizes her control and disrespect to maintain her dignity as a wife, mother, woman, and person. In her view, because men try to control and victimize vulnerable women, she needs to posture herself against this. She needs to be strong and independent, not weak and dependent. If she defers to her husband’s say contrary to her feelings, she becomes a doormat. She must not become a vulnerable victim to a bossy husband who walks all over her. Because she refuses to be a doormat and because she fears a bad decision, she shows her backbone and self-determination by putting her heels in against an unreasonable husband incapable of being empathetic in this situation.

This is how some women feel, and there are many instances where such concerns are legitimate. But we are talking about what a good willed husband feels in moments such as these, and the extent to which her stance absolutely frustrates him.

How so? She is inconsistent. She gives rights to herself that she denies to her husband. She is at variance with her own beliefs. However, she would not see the incongruity because she has rights as a good willed wife that the good willed husband does not possess.

In part 2 we will detail those inconsistencies and hope that they become as clear to the wife in situations like these as they are to her good willed, frustrated husband.

We Can Work It Out, Part 2
Gregg Matte

My Partner Is Criticizing Me!
Ken & Beverly Jenkins
Follow Us
Grow Daily with Unlimited Content
Uninterrupted Ad-Free Experience
Watch a Christian or Family Movie Every Month for Free
Early and Exclusive Access to Christian Resources
Feel the Heart of Worship with Weekly Worship Radio
Become a Member
No Thanks