Why Do Girls Always Ask, “Is He Cute?” 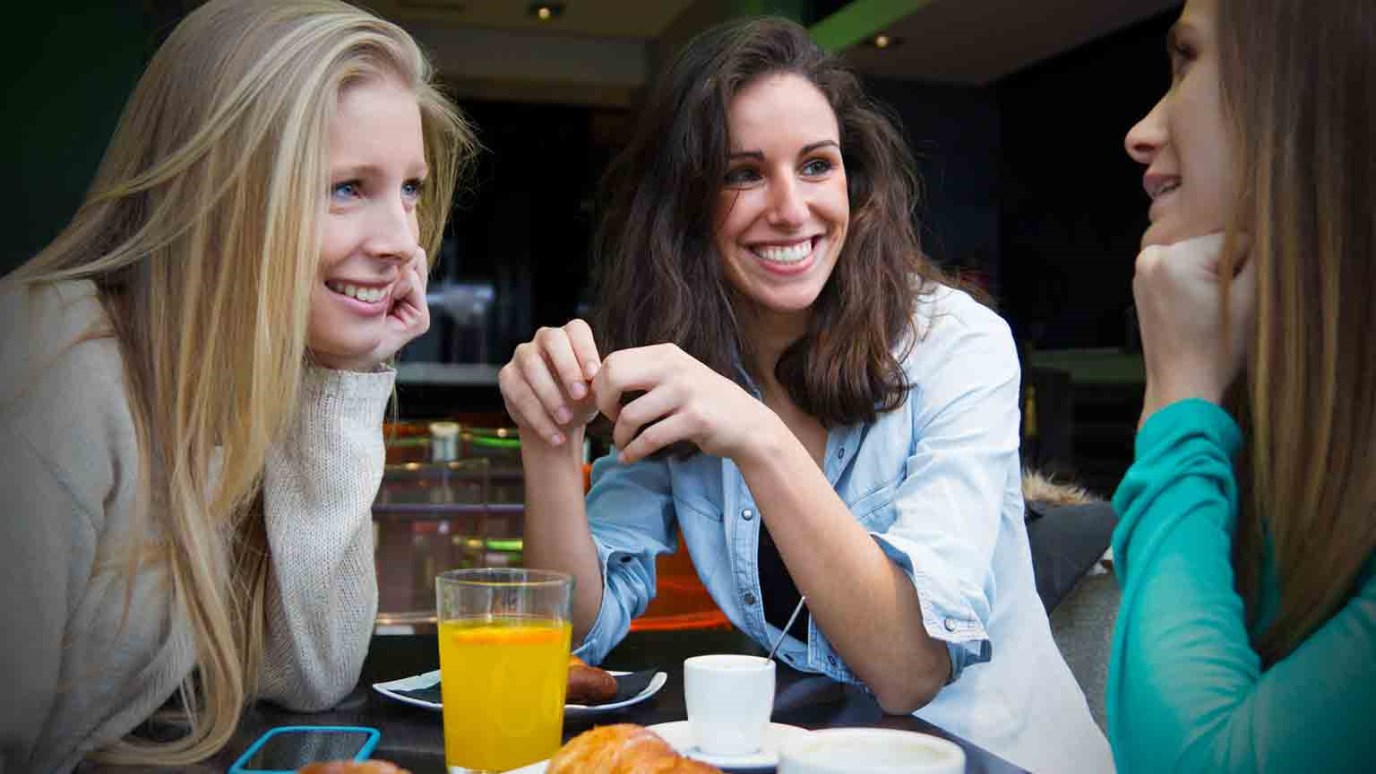 A guy's good looks or big muscles won't draw you closer to the Lord. In the end, a guy’s character is what makes for a lasting, healthy, God-glorifying relationship.

It happened twice in one week.

I went out to coffee with two different friends, two separate times, both in the same week. Like any normal girls, we talked about the latest “guy updates” in our lives. Here is how our conversation went.

Friend: “Soooo, any guy updates in your life?”

Me: “Not really any major updates, but there is one guy I’d love to spend some more time with.

Friend: “What does he look like? Do you have a picture?”

I’ll be totally honest with you. A few years ago the idea of marrying an “unattractive guy” was a really gross thought to me. In my heart, I wanted to marry a popular, good-looking guy. I didn’t want to show my friends a picture of a guy and get an, “Oh . . . well . . . I’m sure he is very nice.” No way! I wanted to show my friends a picture and get the, “Wow! He’s hot. You got a catch, girl.”

I’m not saying that marrying a good-looking looking guy is wrong. If I happen to marry a popular, handsome dude, that’s fine with me. But that’s not a huge desire of mine anymore.

We can’t escape the facts of life. We are all going to age. If the Lord wills, we will get old, and our bodies will wrinkle and sag with time. Youthful looks and a hot body will only last so long.

Instead of just knowing those things will be true about me “someday,” I’ve started to embrace them. I’ll look at certain guys that may not be considered attractive according to the world’s standards and think, Wow! He seems like a really solid guy. I would totally consider dating him if he were ever interested in me.

If I had seen those same guys several years ago, I would have never considered spending more time with them. It’s really sad that I thought that way, but it’s true.

And that’s why it bothered me when my girl friends asked me, “Is he cute?” and “What does he look like?”

I know I’ve been guilty of asking those questions as well, but I don’t want to be that way anymore. I want to be a girl whose first priority is a guy’s character. I want you to be that type of girl as well. I want us to be the kind of girls who see the big picture and acknowledge that character is all that matters in the end.

So, Why Do We Ask the Cute Question?

Here is why I think we tend to always ask the “Is he cute?” question first. Our culture is hot-body obsessed. Movies, magazines, music videos, books etc. all obsess over hot guys and hot girls.

With massive amounts of media constantly blaring in our faces, it’s hard to not be influenced. Even so, I think we can all agree that pop culture’s obsession with beautiful people hasn’t produced long-lasting relationships. (Just look at the track record of the Bachelor couples for proof!)

Instead of buying into pop culture worldview, let’s put on new glasses and see guys from God’s perspective.

Here is a verse that has really stuck out to me in the past few weeks.

I want to view life through this lens. I want to look at guys and see them how God sees them. That is my current prayer for myself and for you.

I want to challenge us to start thinking about guys from that perspective. The next time you talk to your girl friends about guys, don’t ask, “Is he cute,” instead ask, “What’s his character like?”

The Heart of the Matter

A guy’s good looks won’t make a great relationship. A guy’s big muscles won’t draw you closer to the Lord. A guy’s handsome face won’t give you commitment and love.

It all comes down to his heart. How can you know what his heart is like? Ask yourself these questions:

In the end, a guy’s character is what makes for a lasting, healthy, strong, God-glorifying relationship.

Matters of Trust
Dr. Randy Carlson
Follow Us
Grow Daily with Unlimited Content
Uninterrupted Ad-Free Experience
Watch a Christian or Family Movie Every Month for Free
Early and Exclusive Access to Christian Resources
Feel the Heart of Worship with Weekly Worship Radio
Become a Member
No Thanks