Why Do Birds Sing? 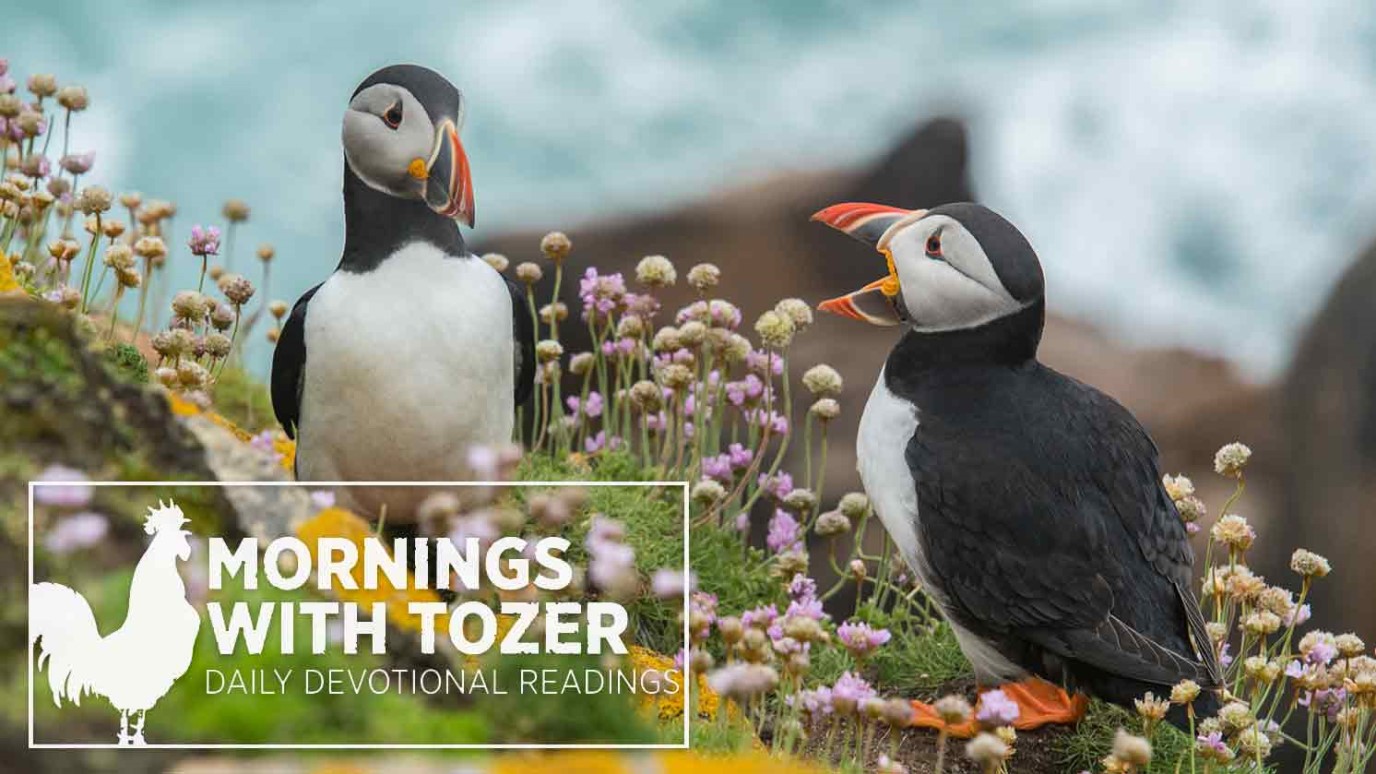 The God who made the birds is the Chief Musician of the universe. He made the harps in those little throats and said, “Go and sing!”

I am thankful I have found a promise from the God of all grace that deals with the “long term” and the eternal. I belong to a body of plain people who believe the truth revealed in the Bible. These are the people who believe that God in the beginning made the heavens and the earth and all things that are therein.

Yes, these plain, believing people will tell you that God created the flowers to be beautiful and the birds to sing, so that men and women could enjoy them. We believe that God made the birds to warble and harmonize as though they were tuned to a harp.

But the scientist disagrees, saying, “It is simply biological. The bird sings only to attract a mate.”

Actually, the God who made the birds is the Chief Musician of the universe. He made the harps in those little throats and said, “Go and sing!” Thankfully, the birds obeyed, and they have been singing and praising God ever since they were created!

I praise You, Lord, for the beautiful world You created for Your enjoyment and ours. I pray that Your Spirit will move in the hearts of scientists and physicists who recognize the earthly wonders but who refuse to believe in a Creator God.

Our Charter is from God
A.W. Tozer