Why Do a Fundraiser When You Can Get the Federal Adoption Tax Credit? 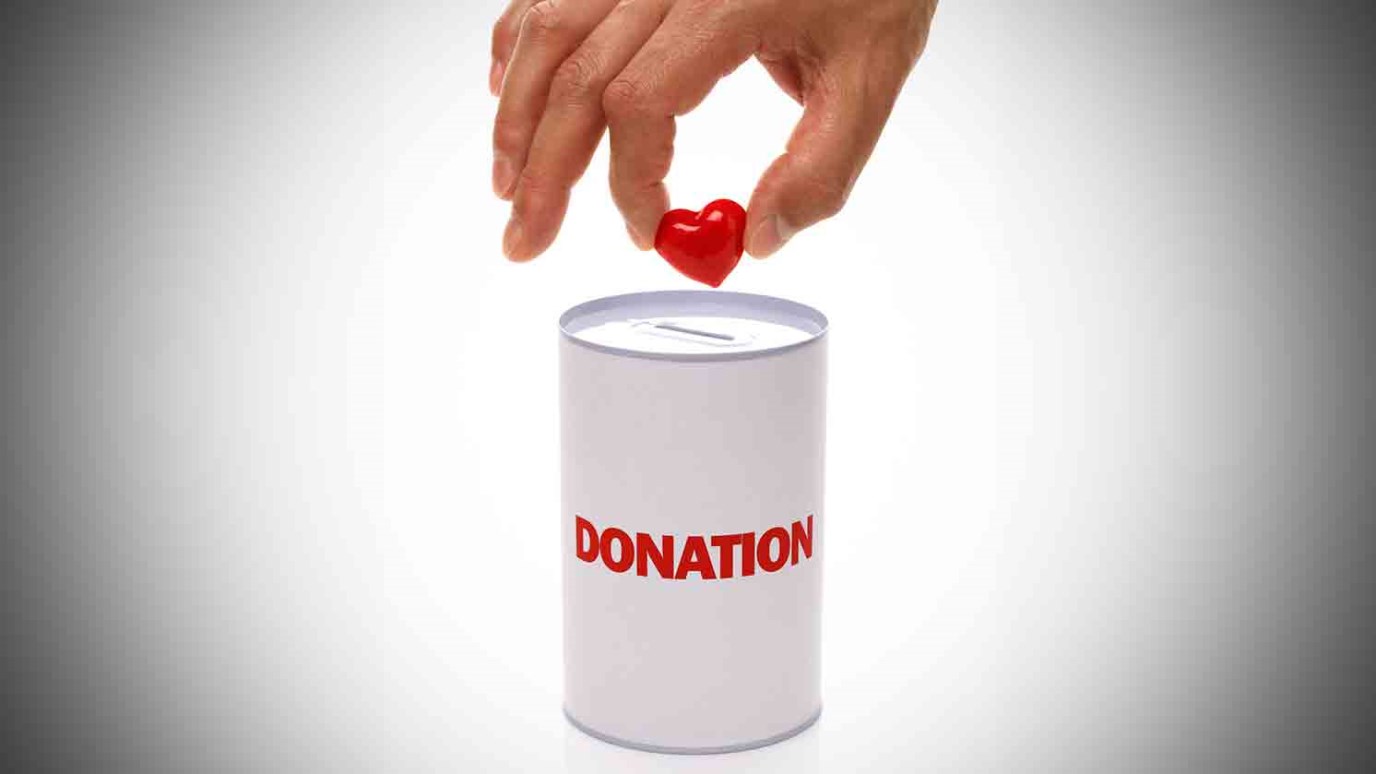 Simply put, because Shannon Dingle's family doesn't get much credit back, they made a choice to do a fundraiser.

Simply put, because our family doesn't get much of that credit back.

Side note: I know this is not going to sit well with many of my fellow adoptive parents, but if I'm honest, I don't think a federal adoption tax credit should apply to international adoption. It makes sense for domestic adoptions to be subsidized, because the taxpayers' cost of not having those kiddos in families is higher than the cost of subsidizing their adoption with tax dollars. For international adoptions? I don't see how it's in the best interest of the US government to subsidize the adoption of orphans from other countries.

Obviously, I'm pro-adoption. Obviously, I think it's a good thing. Obviously, as we are in the process of adding three children from Uganda to our family after having added one from Taiwan, we're a-okay with international adoption. But we, as a family, made a choice to do that, and I don't think the macroeconomics make sense for taxpayer dollars to support that.

That said, the credit exists, and just as I cashed the stimulus check while not considering it to be a wise economic move by the feds, we will accept the credit.

Let me back up a few steps. I'm sure some of you are wondering, "What the heck is the federal adoption credit?"

In the words of the IRS:

This begins phasing out if a family's income exceeds $189,710 and phases out completely at $229,710... which, you know from my post about not having to be rich to adopt, puts us safely within the qualifying range.

Side note: the amount of money in question here is why the IRS is prone to audit tax returns from adoptive families. I'm cool with that. We weren't audited, but we were ready and expecting to be. It's a hefty credit, so I expect more accountability and scrutiny when claiming it.

We make $62,000. Last year, through tithes to our church and other charitable contributions, we gave around $9,000. Combined with the refunds we get for having three kiddos and other mumbo jumbo I don't have to know about, we were only eligible to receive somewhere around $1,200 of the adoption tax credit for Zoe.

Side note: Accountants rock...having a husband who owns part of his engineering firm, which means the company pays for our taxes to be filed, rocks too. I used to do our taxes. I love not doing them now.

Being eligible for more money in tax credits won't make that refund any bigger. Actually, given the credits we'll get for having more kids, it will probably be smaller. Over six years - the five years of Zoe's credit and the five years of our Ugandan kiddos' credit, which start in the second year of Zoe's credit - we'll probably get around $6,500 refunded to us of the $50,600 we would have received if we had more tax liability.

In other words, at first the tax credit makes it seem like it would cover our adoption expenses, but it doesn't. (But WOOHOO! for $6,500. That ain't nothing, even though it won't be enough or arrive soon enough to help much with the cost of this adoption.)

That's why we are fundraising.

Laying My Isaac on the Altar, Not Knowing If I'll Get to Pick Him Back Up
Shannon Dingle

It Takes a Team
Empowered to Connect

Who Is Your Child?
Jacqui Jackson