Why Didn’t Jesus Defend Himself? 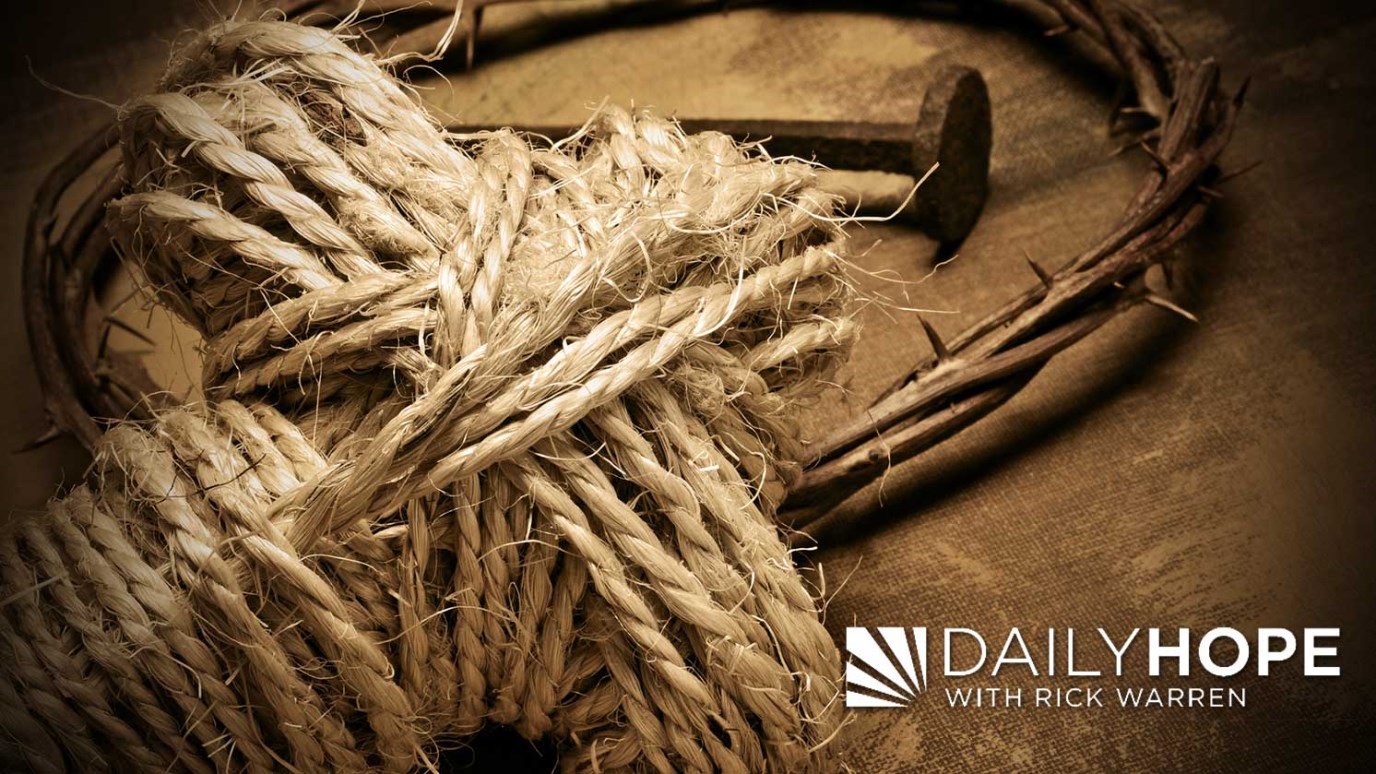 Easter is important because it proves that Jesus was who He claimed to be. He was God in the flesh, and He came to Earth to save us.

“But Jesus remained silent and gave no answer. Again the high priest asked him, ‘Are you the Messiah, the Son of the Blessed One?’” (Mark 14:61 NIV)

What’s so important about Easter? It’s important because it proved that Jesus was who he claimed to be. He was God in the flesh, and he came to Earth to save us.

Three events occurred in dramatic succession on that Easter weekend: the trial of Jesus, then the death of Jesus, and finally the Resurrection of Jesus.

Jesus actually went through six trials. In that one night, he was brought before Annas (the father-in-law of Caiaphas), Caiaphas (the high priest), the Sanhedrin (the religious Supreme Court), Pilate (the governor of Jerusalem), Herod (the governor of Galilee), and then Pilate again.

At the end of those six trials, what did they find to accuse him of? Nothing. He had done nothing wrong. They brought in people to make up phony charges, but those didn’t stick. Finally they convicted him on one count: claiming to be the Son of God. That’s the sole reason Jesus went to the cross.

Jesus claimed to be the Savior of the world. In John 12:47, he is recorded as saying: “I did not come to judge the world, but to save the world” (NIV). He allowed himself to be put on trial so there would be no doubt about who he was. He could have stopped the trial at any moment; he knew he would be proven guilty and put on the cross. But he allowed it to happen. It was all part of the plan.

He Covers Me
Faith Comes By Hearing

David and the Bear
Faith Comes By Hearing