Why Did You Take That Job? 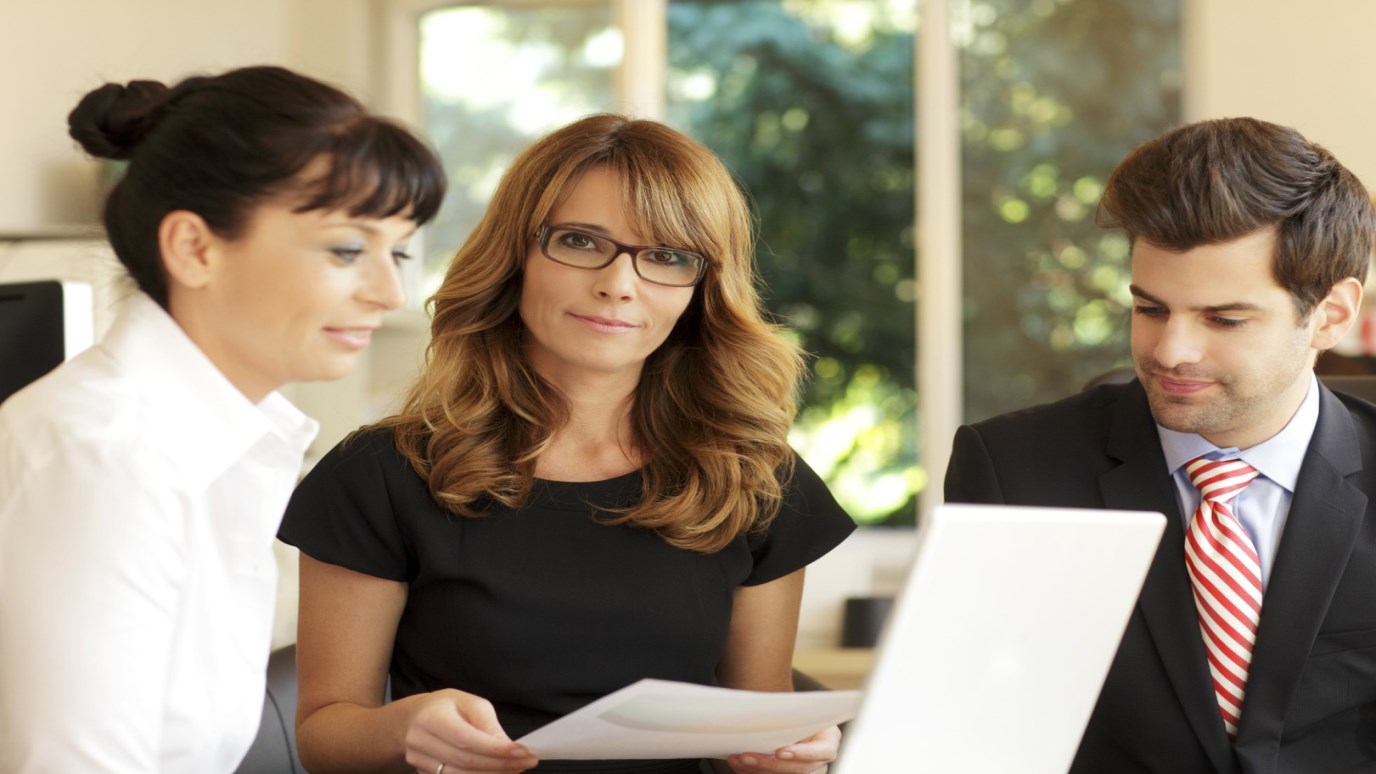 It's so easy to get caught up in the day-to-day rush of life, but have you stopped to consider why you're doing what you do?

I recently spent time with the staff, faculty and students at Stephen F. Austin State University in Texas. I was a bit tired going into my speaking events there as it came at the end of a very busy week. Immediately, I was refreshed.

Let me tell you what impressed me most. Michael, the Director of Student Development told me that some 80% of the students at SFASU were first generation college students. They came from families where parents or siblings never attended college. He told me how much he loves seeing the trajectory of a young person’s life changed when they’ve graduated.

He mentioned hearing a colleague say once: “Well… We’re no Harvard University.”

Immediately, he responded, “No, but we may be doing a more important work than Harvard.” He went on. “When a student goes to Harvard, they chose that school from a long list of schools they could have attended. They were going to make it wherever they went. At this school,” he continued, “it may make the difference between a job and unemployment and will likely change the entire direction of that student’s family when they marry.”

It made me think. I was with a group of people who chose to serve in that place because it made a complete difference for students. It also made me ask…

Why do you do what you do?

1. Because of how it looks?

2. Because of what you’ll make?

3. Because of how you feel?

Why did you take your job?

Whose Voice Are You Listening to?
Gary and Barb Rosberg