Why Did Jesus Tell His Disciples to Be Silent about His Identity? 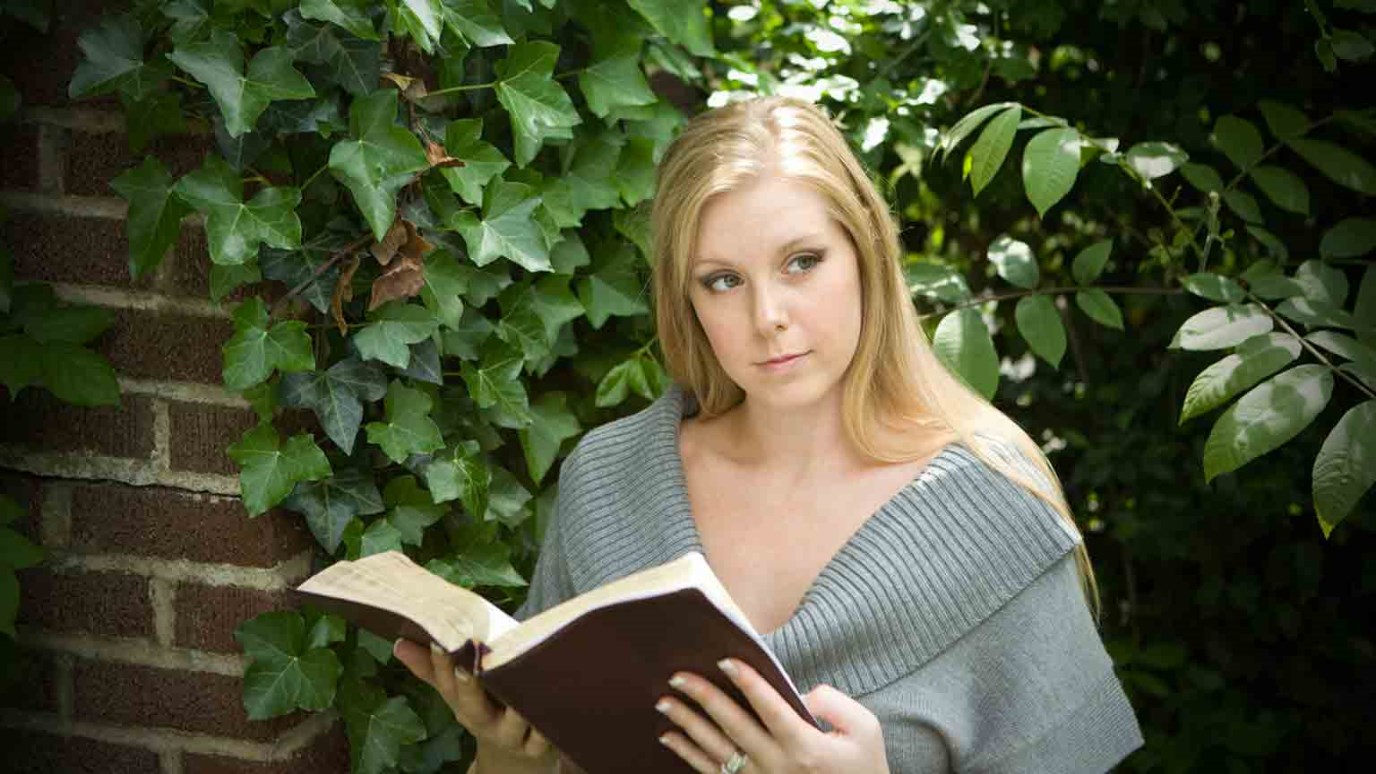 If he was truly the Messiah, and had come to save the people, why not shout it from the rooftops?

One of the questions that often perplexed me was why Jesus told his disciples not to reveal his identity. If he was truly the Messiah, and had come to save the people, why not shout it from the rooftops? Why be so seemingly secretive?

In Mark 8:27, Jesus famously asked his disciples, “Who do people say that I am?” Some of the apostles said John the Baptist, others said Elijah, and still others said he was a prophet. But Peter answered, “You are the Christ.” And according to Mark, Jesus “strictly charged them to tell no one about him” (v. 30).

Recently I was reading Who Is Jesus? (Darrell Bock), which is an excellent resource on contemporary studies of the historical Jesus. He offers two helpful points to explain Jesus’ call to silence. First, the disciples do not yet understand the identity of Jesus. They still have quite a bit to learn. Mark frequently shows the apostles (and the crowds) as confused and dumbstruck at the claims and actions of Jesus (e.g., Mark 1:27; 4:10-20, 41; 6:52).
The apostles were especially confused about his need to suffer, which is made clear in the ensuing passage. Jesus proceeds to tell his apostles that he must suffer and die and then rise again after the third day. But Peter takes Jesus aside to rebuke him. Then Jesus responds right back to Peter and says, “Get behind me Satan! For you are not setting your mind on the things of God, but on the things of man” (Mark 8:33). Clearly, the apostles fail to understand the identity and fate of Jesus. Bock summarizes what this means for the silence of the disciples: “So the disciples are to wait on making this proclamation until they understand all that it truly means” (p. 102).

Second, if Jesus publicly proclaimed his Messiahship, he would have put himself at immediate risk before Rome. The rulers of Rome decided who was king, and this would have been a direct affront to their power. Yet Jesus knew his primary mission was not to topple the physical kingdom of Rome, but to bring spiritual salvation.

Darrell Bock explains why a public proclamation that Jesus was the Messiah might incite a Roman response:

“The messianic expectation at Qumran was of two messianic figures, a political deliverer and a priestly Messiah, with the priestly figure having the prominent role. So to utter Messiah to a Jewish public in the first century would generate one of these powerful images and potentially incite a Roman response. Given the variety of messianic conceptions, the exclusive emphasis on power, and the height of political expectation coming with the title Messiah, Jesus preferred to speak of the Son of Man and teach his disciples about the prospect of suffering, which they had not anticipated” (102-103).

These two points provide solid reason for why Jesus told his disciples not to proclaim his identity yet. This may seem odd to modern people today who seemingly use whatever tools at their disposal (i.e., social media) to proclaim their identity to the world. And yet Jesus had a strategic plan, and a timing in which he wanted it to be executed. Given that more people call themselves followers of Jesus today than anyone who has ever lived, it’s hard to argue that his plan was ineffective.

The Meaning of the Cross: Not Guilty
Jeff Manion