Why Did Jesus Need to Die? 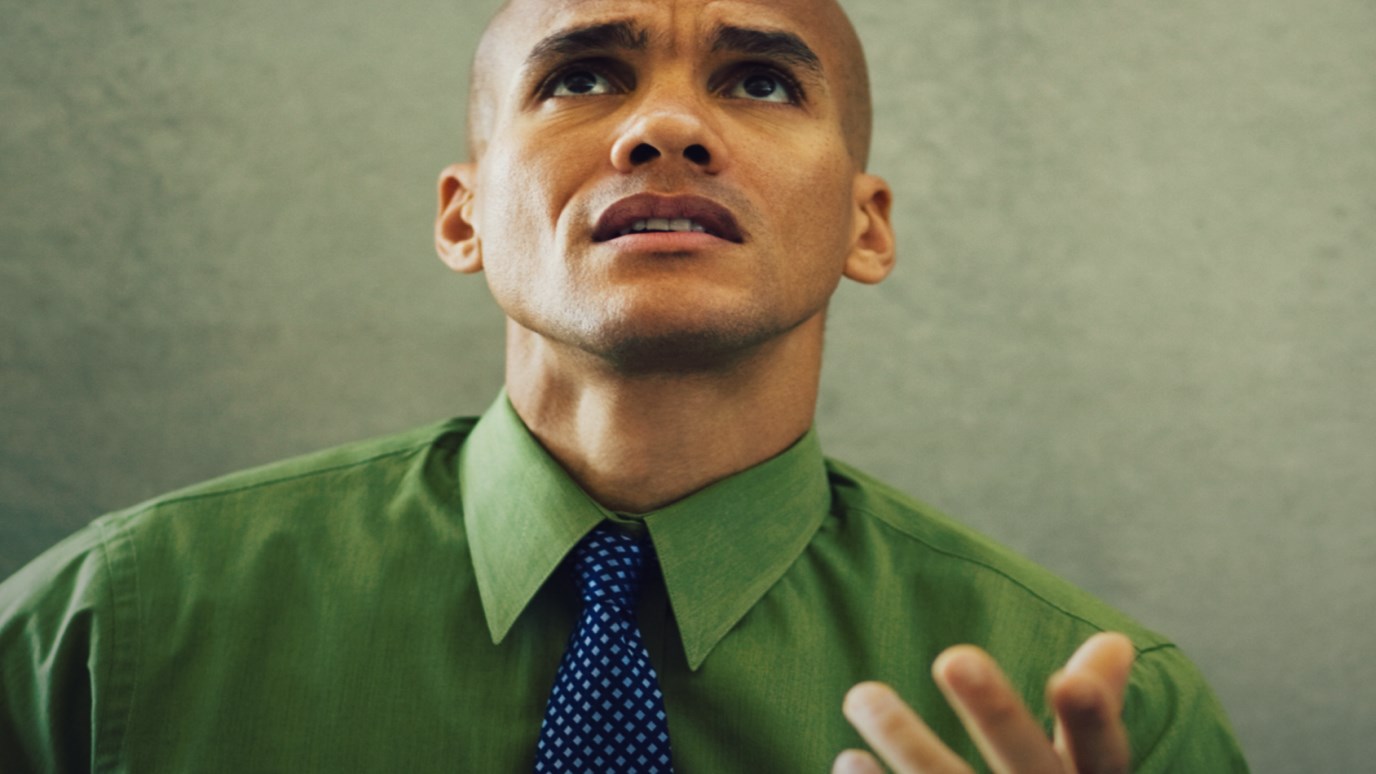 To understand why Jesus had to die we must understand a little of what sin is and the nature of God.

The Bible says we have all sinned (Romans 3:23) and are in need of forgiveness. But why did Jesus need to die to enable us to be forgiven by God? Isn't that an extreme measure for God to use in order to forgive people for making some bad choices?

To understand why Jesus had to die we must understand a little of what sin is and the nature of God. We will summarize these two issues to place this question within a proper context.

God is a relational God who is by nature perfectly holy (Isaiah 54:5 and Revelation 4:8) and absolutely just (Revelation 16:5). Scripture says, “He is the Rock; His deeds are perfect. Everything He does is just and fair” (Deuteronomy 32:4). Doing holy and just things isn't something God decides to do, it is something He is. He by nature is holy and just.

Because He is perfectly holy by nature he can neither sin nor be in relationship with sin. The Bible says of him, “Your eyes are too pure to look on evil; you cannot tolerate wrongdoing” (Habakkuk 1:13 niv). So God is a pure and holy God that never does wrong, and that is a very good thing.

But as we stated, God is also just. “The Lord is just!” the Bible says. “He is my rock! There is no evil in him!” (Psalm 92:15). “All his acts are just and true” (Daniel 4:37). It is this just and holy God who recognizes evil for what it is and demands that sin be either eternally separated from him or paid for in a manner that absolves the guilt of it.

Now this is where we humans come in. The first human couple made a free choice to distrust God and disobey him. This resulted in sin, and sin resulted in the couple’s separation from a perfect, holy God—that is called death. So for Adam and Eve sin was a choice. But for all their offspring, sin and death became a condition. “When Adam sinned,” the Scripture says, “sin entered the world. Adam’s sin brought death, so death spread to everyone, for everyone sinned” (Romans 5:12).

God’s holiness couldn't abide sin and His justice couldn't overlook it. Yet his love couldn't stand by and do nothing. So He devised a masterful and merciful plan. But it would cost Him dearly—the death of His only Son.

But why was Jesus’ death required? Couldn't all of us simply perform some kind of penance to achieve our forgiveness and satisfy God’s holiness and justice? Not in a million lifetimes! Why? Because we are all spiritually dead to God. Our sin condition has rendered us dead, and dead people can do nothing to remedy their condition.

That was the dilemma humans were in. That is why the Bible says, “When we were utterly helpless, Christ came at just the right time and died for us sinners” (Romans 5:6). No amount of good deeds on our part is acceptable to God, because we are dead to him. That is why only Jesus’ death would do. He was the “sinless, spotless Lamb of God” (1 Peter 1:19). And when we place our faith in him “to take away our sins…God in his gracious kindness [grace] declares us not guilty” (Romans 3:22,24 nlt). “For God made Christ, who never sinned, to be the offering for our sin, so that we could be made right with God through Christ” (2 Corinthians 5:21).

There was no way for God’s holiness and justice to be satisfied except for Jesus, God’s sinless Son, to die for us. And because God’s perfect justice was satisfied, Jesus could do the seemingly impossible—break the power of death over us. “Because God’s children are human beings—” the Bible says, “made of flesh and blood—the Son also became flesh and blood. For only as a human being could He die, and only by dying could He break the power of the devil, who had the power of death” (Hebrews 2:14).

Jesus’ death and resurrection was indispensable for us to be made right with a holy and just God. And because God wanted an eternal relationship with us so much He was willing to pay such a high price. And that is when Christ’s eternal life becomes our inheritance, “for His Spirit joins with our spirit to affirm that we are God’s children. And since we are His children, we are His heirs. In fact, together with Christ we are heirs of God’s glory” (Romans 8:16-17).
More Sermon Clips Add To Library Add to My Devotionals Favorite Share Like 2

What Does the World Look Like Without Christianity?
Bobby Conway

Is Our Future Determined or Free?
RZIM