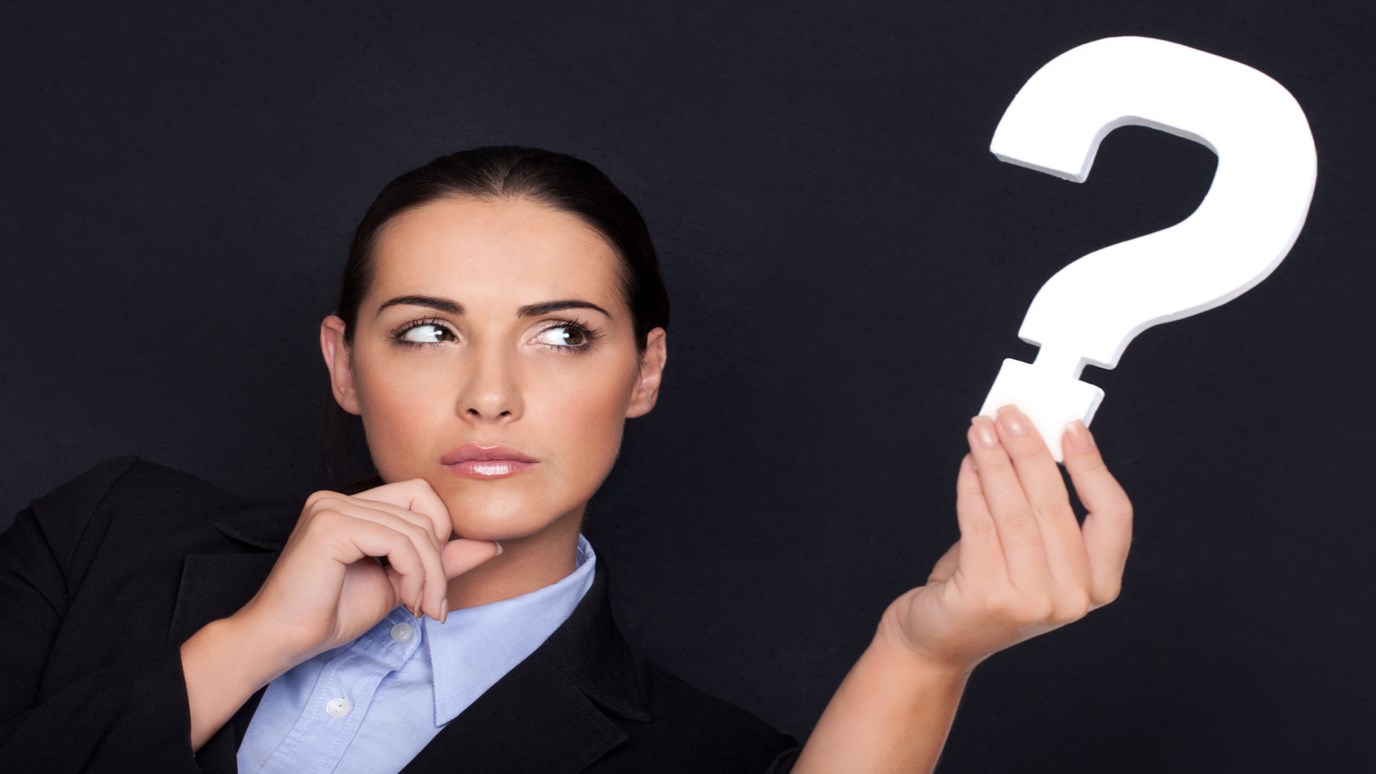 Sean McDowell talks about the culture of Darwinism and how it is vying for the hearts and minds of young people.

Is Darwin really that important? Why not just accept Darwinian evolution and move on? Since the release of my book Understanding Intelligent Design (co-written with William Dembski), this is one of the most common questions I have received. Many Christians have suggested that we should simply accept Darwinian evolution as the mechanism through which God created the world and then move beyond the controversy.

Part of the confusion may come from the barrage of recent books propagating this idea. Evangelical Christian Francis Collins makes this case in The Language of God, Eastern Nazarene college professor Karl Giberson writes Saving Darwin: How to Be a Christian and Believe in Evolution, and Denis Alexander, director of the Faraday Institute for Science and Religion, argues for this view in Creation or Evolution: Do We Have to Choose?

While I believe that Darwinian evolution is at odds with the scientific, philosophical, and biblical data, my primary concern is with Darwinism itself. In What’s So Great About Christianity, Dinesh D’Souza points out that “we have Darwinism but not Keplerism; we encounter Darwinists but no one describes himself as an Einsteinian. Darwinism has become an ideology.” Darwinism has become a worldview vying for the hearts and minds of a generation.

One of my former students, now in college at public university in San Francisco, recently emailed me and said, “I have been inundated with evolutionary theory…Oh my gosh, it’s EVERYWHERE!!! ☺ My psychology, my biology class (of course) and my biology teacher actually believes that we all evolved out of little bacterial creatures into water animals and then into land animals and then eventually into humans and that all life began in the water…”

In Darwin’s Dangerous Idea, Tufts University philosopher Daniel Dennett argues that Darwinism is like a “universal acid” that eats anything in its path. If Darwinism is true, he writes, EVERYTHING must be understood within that framework. Thus, there is an outpouring of books making this very case:

•    Why We Get Sick: The New Science of Darwinian Medicine by Randolph M. Nesse and George C. Williams
•    Economics as an Evolutionary Science by Arthur Gandolfi and Anna Gandolfi
•    Evolutionary Jurisprudence by John H. Beckstrom
•    Religion Explained: The Evolutionary Origins of Religious Thought by Pascal Boyer.
•    Literary Darwinism: Evolution, Human Nature, and Literature by Joseph Carroll.
•    Darwinizing Culture by Robert A. Unger (ed.)

This cultural awe for Darwinism has even reached the popular level. In a Friends episode, Phoebe and Ross discuss the merits of Darwinian evolution. Shocked to find that Phoebe rejects it, Ross says, “Uh, excuse me. Evolution is not for you to buy, Phoebe. Evolution is scientific fact, like, like, like the air we breathe, like gravity.”

Every worldview has to answer the origin question, namely, how did we get here? Are we accidental by-products of blind forces in nature? Or are we the pinnacle of creation intended by a personal and loving God? The answer to this question has more implications for the purpose, meaning, and value of life than any other.

Intelligent is so powerful because it challenges the materialistic worldview that dominates the media, Hollywood, and our educational system. ID aims to undermine Darwinian ideology that is vying for the hearts and minds of young people.

How does ID aim to do it? By demonstrating a simple truth: the world bears the fingerprint of intelligent design. It’s amazing how many atheists recognize that the world appears to be designed. On the first page of his book The Blind Watchmaker: Why the Evidence of Evolution Reveals a World without Design, Richard Dawkins wrote: “Biology is the study of complicated things that give the appearance of having been designed for a purpose.” ID takes this pre-theoretical intuition we have about the world appearing designed and makes the case from diverse fields such as astronomy, biochemistry, cosmology, and even biology.

Why Are Some Christians Opposed to Science?
Bobby Conway

Does it Pay to Serve God?
Dave Wyrtzen

What Is Baptism?
Dr. Stephen Davey
Follow Us
Grow Daily with Unlimited Content
Uninterrupted Ad-Free Experience
Watch a Christian or Family Movie Every Month for Free
Early and Exclusive Access to Christian Resources
Feel the Heart of Worship with Weekly Worship Radio
Become a Member
No Thanks