Why Cultures Beat Policies Every Time 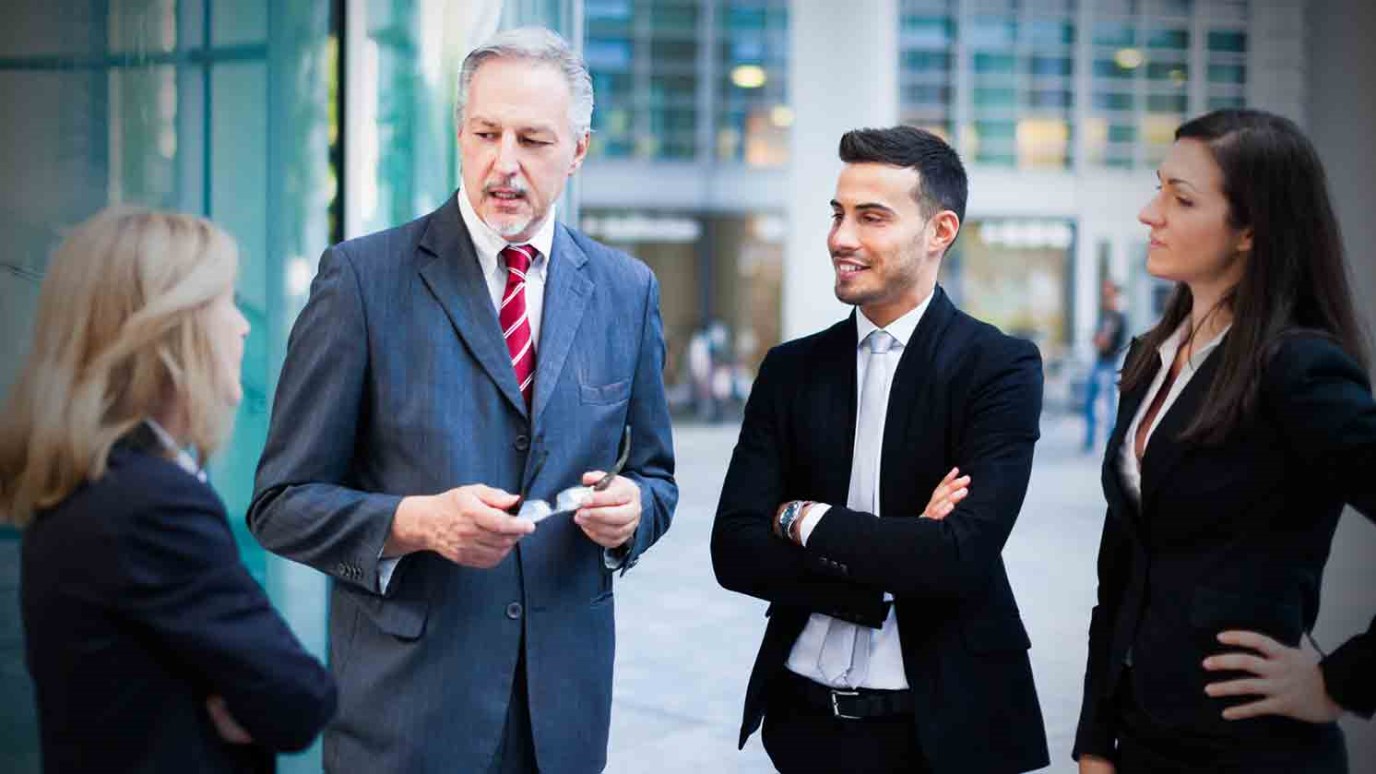 Are you shaping the culture that you are a part of? Whatever level of leadership you enjoy, you can influence the culture.

Have you ever wondered why people act a certain way that may seem strange to you? Why does that executive assistant refuse to smile and not respond to emails? How come my boss gets so tense once a month? And why does the shipping room manager become aggressive in the afternoons?

The “freshman” year of my career over thirty years ago, created all kinds of bewilderment in my mind. I saw officers do strange things, I heard staff members say peculiar things, and even my boss treated me in a manner that was foreign to me. Wrestling with these anomalies along the way through my career—I discovered the power of organizational culture, and the dangers of operating without it.

It was the reason behind all of these problematic behaviors.

Culture provides the paradigm with which we view and assess behavior. Culture offers us a lens with which we see things and a roadmap to an organization-wide definition of normal.

I recently spoke at an elite private K-12 school that had hired a new headmaster. The new leader fired all existing board members and several staff and faculty. Suddenly, there was a new normal on campus. The headmaster initiated it.

Almost overnight, the culture began to change. People questioned their jobs and walked on eggshells for months. Eventually, folks got used to a new normal.

In 2015, I consulted with a college athletic department that had implemented some new policies. In an effort to transform the negative attitudes among the staff and coaches, these policies were put into effect immediately. Ho-hum.

When I met with the athletic director, he seemed confused as to why the policies weren’t changing anyone’s attitudes for approach to their job.

I think I know why.

Culture beats policy every time. Any team of executives can develop a new set of policies and hang them on the wall. I have come to believe, however, that what’s happening down the hall is more influential than what’s hanging on the wall.

David Ravasi and Majken Schultz write in the Academy of Management Journal:

How Can You Change Culture?

Whatever level of leadership you enjoy, you can influence the culture. People notice what the influencers do and act accordingly. The people you influence . . . watch you.

Culture is shaped by four distinct methods in an organization:

Even if you’re not the top leader in your department, these four methods are shapers of behavior and hence, the culture of the team around you.

Several have written on the fact that there are as many cultures as there are managers. Organizations often have very differing cultures as well as subcultures. Although a company may have its “own unique culture,” in larger organizations there are sometimes co-existing or conflicting subcultures because each subculture is linked to a different management team.

So, how are you being intentional about the culture of your:

7 Issues That Distract a Leader From Success
Ron Edmondson