Why Cooking a Meal Is Just As “Christian” As Praying 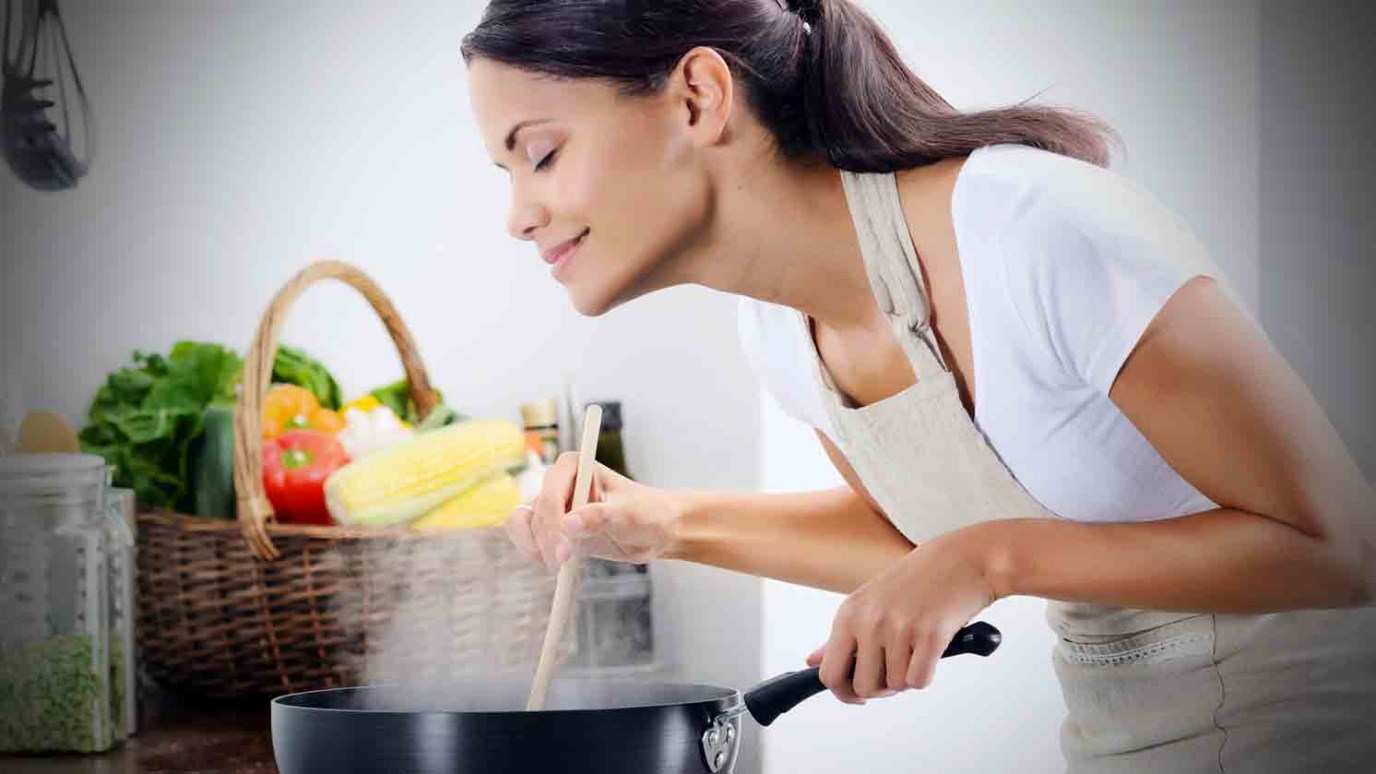 When we realize the beauty of God’s grace in the mundane, not just the religious, that’s when we will begin to see Him correctly.

Growing up I used to think that to be a good Christian you had to be in “ministry." I thought one’s who weren’t were just JV Christians. I thought that to be really on God’s good side you needed to be a pastor, theologian, or priest. You could maybe be a bible study leader, but that was pushing it. It was almost not holy enough. Being a bible study leader was like being on the swing team in high school sports (where you’d play on JV but sometimes get the privilege of sitting on the bench of Varsity).

It wasn't until I actually opened the scriptures for myself I saw something quite different.

Peter was a fisherman.

Paul was a tentmaker.

In fact, there is almost little to no record the first two hundred years of Christianity that someone switched vocations (unless their vocation directly violated scripture like prostitution, sorcery, etc) after they began to follow Jesus. Since Christians were persecuted they simply stayed in whatever vocation they were in order to provide for the family, and then maybe led or pursued other titles in the underground church. But for the most part if a blacksmith became a Christian, he stayed a blacksmith. The only difference is instead of being a blacksmith to the glory of himself, he began to be a blacksmith to the glory of God.

“So, whether you eat or drink, or whatever you do, do all to the glory of God.”

There’s no asterisk after that verse that says, “only if that eating or drinking is done in an overtly Christian way like communion or a church potluck.”

It says, whatever you do.

If the bible calls it a sin, or if you know you are blatantly doing it to the glory of yourself rather than God, then don’t do it.

Also realize, you can bring God glory in exactly whatever domain He has placed you already. Sometimes we think that God wants us to only do super “holy” things. The truth is holiness is more defined by the stature of your heart than the “job” section you fill out on your Facebook. You don’t need to feel guilty that you’re a chef. You don’t need to feel guilty that you only paint, but your dad wants you to be a pastor. Too many times some Christians want to go into “ministry” because of outside pressures by their parents or pastor, not realizing where they already are at that moment is their ministry. The way Christianity will spread the most is when there are disciples of Jesus living in every domain of society (food, politics, music, art, etc), showing Him as Lord of all, and the greatest pursuit of joy possible.

Do you like to cook? Do it to the glory of God.

Do you like to work on cars? Do it to the glory of God.

Do you like to write stories? Do it to the glory of God.

If you have a thankful heart and if you are using that domain to reflect His beauty as Creator then that is worship. Listening to Hillsong United isn’t worship, it’s a form of worship. I found a deeper level of joy and connection with Jesus when I realized that me eating a good meal with thankfulness was just as “holy” as my prayer time. The truth is God doesn’t just want your “Christian” things. He wants it all. When we realize the beauty of God’s grace in the mundane, not just the religious, that’s when we will begin to see Him correctly.

What’s something you do to the glory of God that might seem mundane?

Would This Company Hire You?
Dan Miller