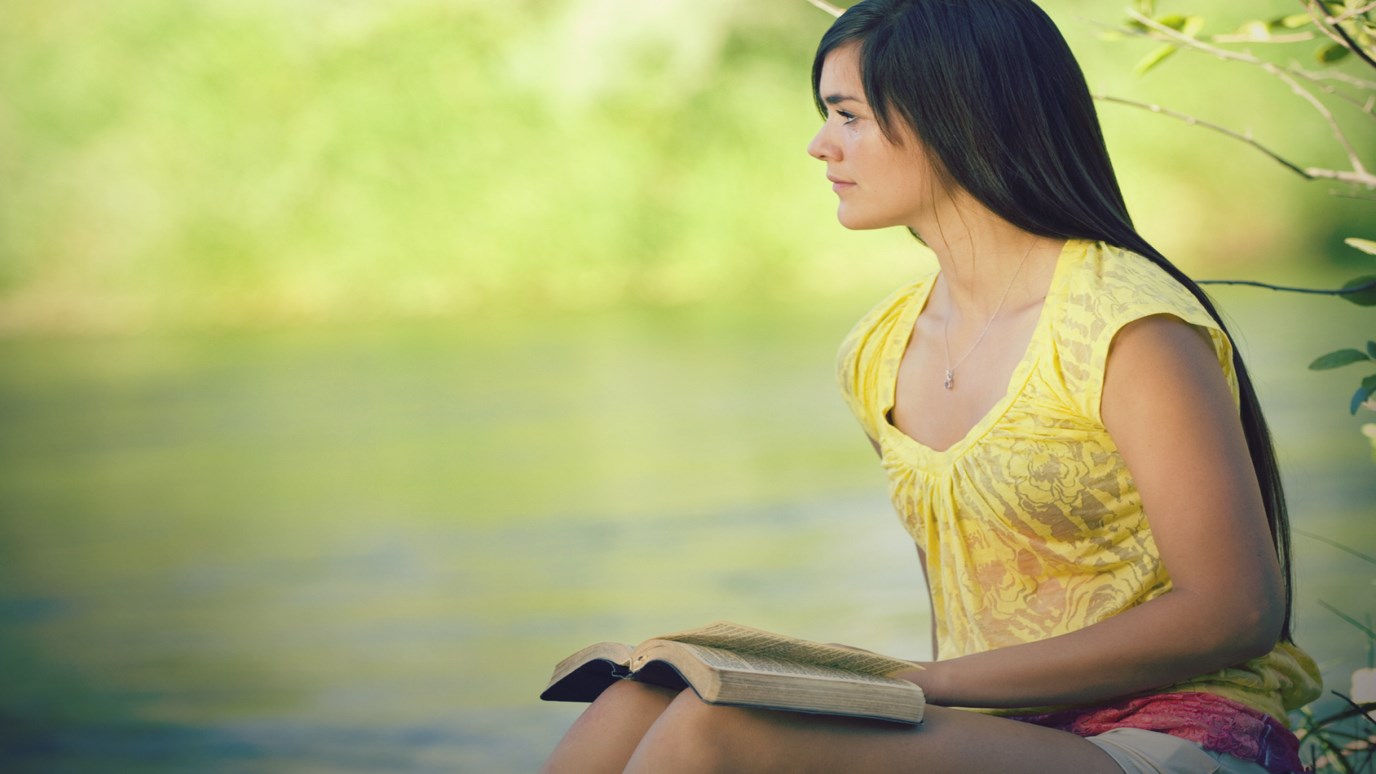 Christianity is not a matter of preference or pedigree, but a pilgrimage chosen specifically because a follower has found one worth following.

“Why Christian?” was a question put before Professor Douglas John Hall by one of the many students who end up in his office asking more about the theology he teaches. He notes the possibility that the question was asked rhetorically, maybe even a bit sarcastically, like those near Jesus who threw questions more like daggers than candid inquiries. But it is also possible the student just wanted to hear an honest explanation: In a world of so many spiritual options, in a world of reasons to reject religion altogether, Why Christianity? Regardless of tone or motive, the seasoned professor of theology decided to answer the question, laying aside the responses that could be given easily after so many years of teaching. “I confess, I [am answering] as much for myself as for you,” he writes to the student who asked the question. “You made me realize that after all these years I needed to face that question in the quite basic and personal way you put it to me.”(1)

On a typical day, my own answer to the question of Christianity might be steeped in the signs and realities of the uniqueness of Christ. Thankfully this answer is not my own. With many who have gone before me, I cannot explain Jesus of Nazareth without concluding his uniqueness:

“Surely this man was the Son of God!”

“Nobody has ever heard of opening the eyes of a man born blind. If this man were not from God, he could do nothing” “Come and see the man who told me everything I ever did. Could this be the Christ?”(2)

Christianity is not a matter of preference or pedigree, but pilgrimage chosen specifically because a follower has found one worth following. “[Jesus] was the meekest and lowliest of all the sons of men,” wrote Scottish nobleman James Stewart, “yet he spoke of coming on the clouds of heaven with the glory of God… No one was half so kind or compassionate to sinners yet no one ever spoke such red-hot scorching words about sin… His whole life was love. Yet on one occasion he demanded of the Pharisees how they ever expected to escape the damnation of hell… He saved others but at the last, Himself He did not save. There is nothing in history like the union of contrasts which confront us in the Gospels.” Why Christian? Because there is none other like Christ.

The incomparability of Jesus Christ answers the questions of a world of spiritual options and religious hostility. Like professor Hall, facing the question “Why Christian?” is typically a matter of confessing the things I know, even as I know I now see but a reflection and will one day see face to face. Still, there are less typical days when the question comes not with hostility or sarcasm or curiosity, but from somewhere within, and the answers are somewhere caught up in despair or injustice or death. When standing over a casket or holding the hand of one whose body is riddled with cancer, “Why Christian?” takes on a different flesh—or else it wavers cold and corpselike. Christ’s uniqueness is suddenly a matter of urgency, needing to be spoken in words that have meaning in valleys of death and shadow. Standing before this body that once breathed, what does it really mean that Christ was unique? Though with a far different kind of trembling certainty, here too Christ’s incomparability is ultimately what matters.

The apologetic of the apostle Paul was always spoken starring life’s “last enemy” dead in the eyes. Whether answering the question “Why Christian?” or standing in jail having been beaten to silence, Paul kept before him the hope of the resurrection as both the proof of Christ’s uniqueness and the assurance that this uniqueness inherently matters. He spoke of the resurrection of Christ and his hope in the resurrection of the dead before the assembled Sanhedrin, before the Roman procurator Felix, and again before Felix’s successor, Festus, who conceded that Paul’s arrest was due to his proclamation “about a dead man named Jesus who Paul claimed was alive.”(3) Even before king Agrippa, Paul’s answer to the first acrimonious signs of the question “Why Christian?” was an appeal to Christ’s uniqueness in the hope of the resurrection. He asked, “Why should any of you consider it incredible that God raises the dead?…I am saying nothing beyond what the prophets and Moses said would happen–that the Christ would suffer and, as the first to rise from the dead, would proclaim light to his own people and to the Gentiles” (Acts 26:8, 22). For Paul, and for all who claim the inimitableness of Jesus, if Christ has not been raised, there is no answer to the question “Why Christian?”

Instead, the uniqueness of Christ is an answer for questions that come with sarcasm or sincerity. But so it is an answer with flesh when life’s typical comforts fall by the wayside and the valley of shadows is long and lonely.

“He is not here; he has risen, just as he said. Come and see the place where he lay.”(4) There is none other like Christ. I know of no other god who weeps with us at gravesides and then shows us in his own dying and rising that death no more holds its sting.

Who Is Jesus?
June Hunt

Jesus Fulfilled the Old Covenant in Its Entirety
Bob Christopher