Why Christ's Righteousness Only Comes By Grace 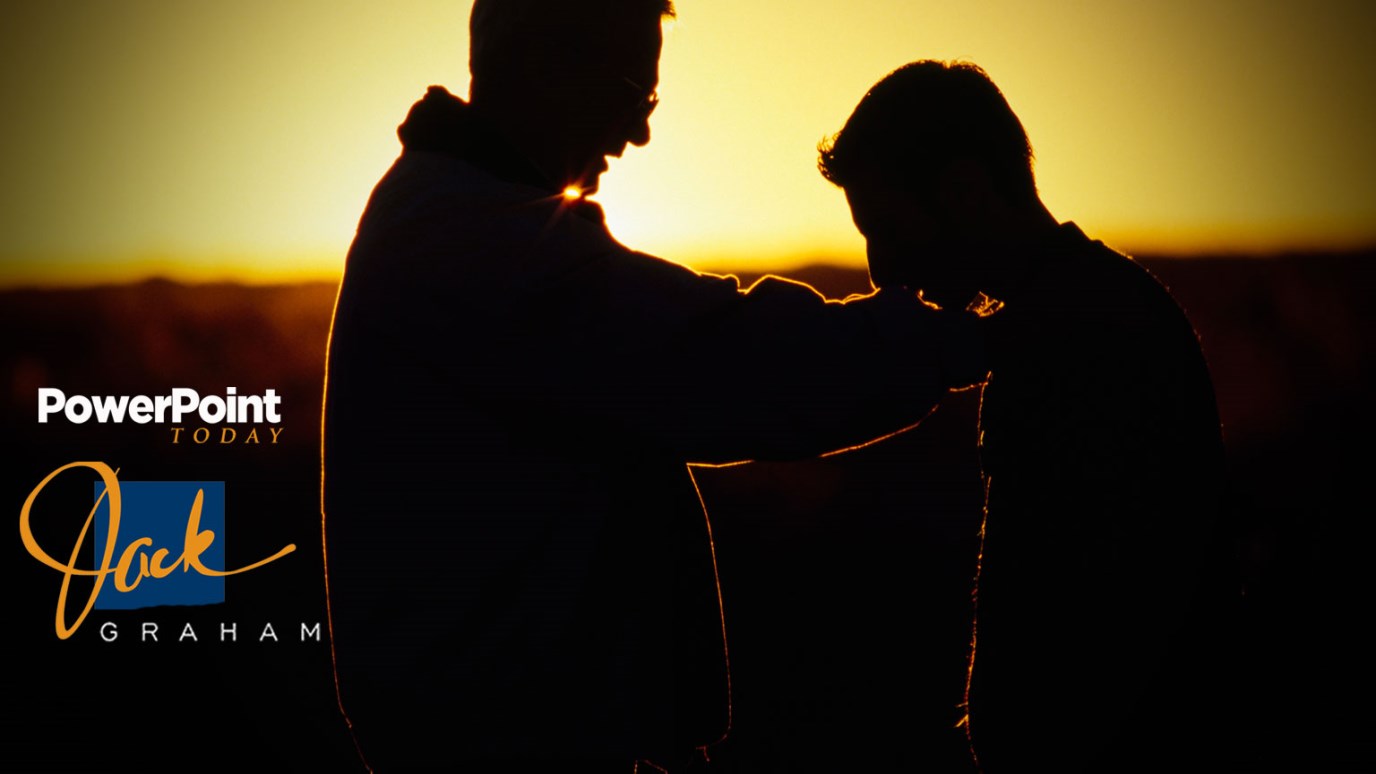 Even though you deserve punishment, God shows you grace in Christ and gives you the amazing gift of his righteousness!

For our sake he made him to be sin who knew no sin, so that in him we might become the righteousness of God. (2 Corinthians 5:21)

I know a man who, when he was about 12 years old, was taught a very poignant lesson. You see, his father had told him to stop bothering his sister. But like boys do sometimes, he just kept on doing it!

So his dad told him to go to his room. And after a few minutes of letting him sit back there and wonder what his punishment would be, his dad opened the door and said, “Put your shoes on and get in the car.”

So he and his father got in the car and pulled out of the garage. “Son,” he said, “I’m not going to punish you. In fact, we’re going to the movies and you can get any kind of candy you want!”

Well he thought his dad had finally lost it. So he asked him, “Dad, why are you rewarding me when you should be punishing me?”

“That’s what grace is,” his dad replied. “It’s when you've done something wrong and deserve nothing but punishment. But instead of punishment, you’re given an undeserved reward. And that’s exactly what God does for us. Instead of punishing us for our sins, he gives us a wonderful gift – the righteousness of Christ!”

Without Christ’s righteousness, no one can see God. And despite our sinfulness, the pure and spotless Son of God has washed us and our sins are forgiven. So remember that even though you deserve punishment, God shows you grace in Christ and gives you the amazing gift of his righteousness!

In Christ, you've received the righteousness of God because of His grace, not your works!

How Would You Treat Jesus?
Back to the Bible

A Story of Transformation
Jeff Manion