Why Christ’s Miracles are More Than Cool 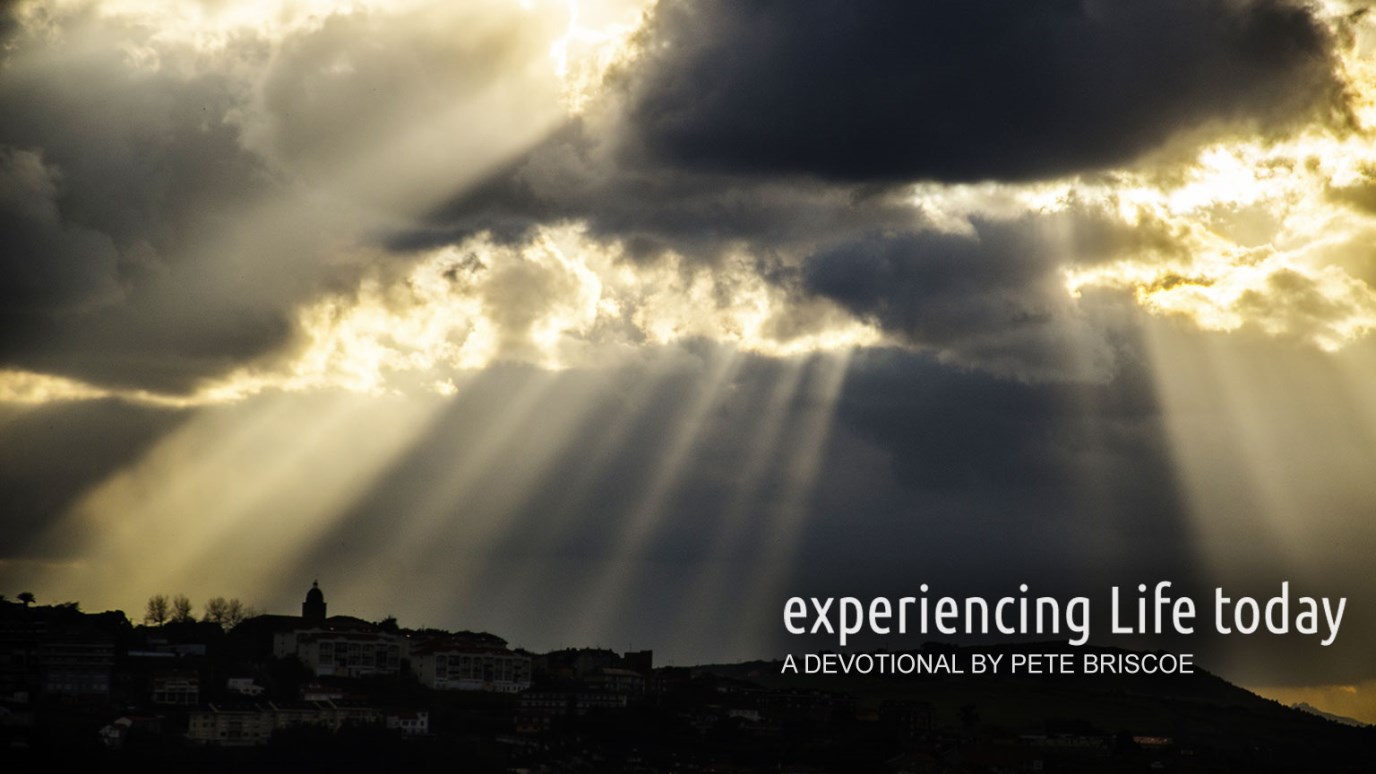 Jesus is fully God, but on earth He wanted to demonstrate physically to the people what it was like to be totally dependent on the Father for everything that all else would fade.

“A Christian is a perpetual miracle.”—Charles Spurgeon

Miracles are, without question, cool. But the fact that Jesus performed miracles was not reason enough to believe that He was God. Elijah performed many miracles, but he never once laid claim to his own deity. Christ Himself was adamant that His miracles were not just evidence of His deity, but of His dependence on the Father:

“But if I do them, even though you do not believe me, believe the works, that you may know and understand that the Father is in me, and I in the Father” —John 10:38.

He never downplayed the miracles He performed. He just wanted to make sure the people understood how and why He was doing them. Miracles do point to the fact that the Father was in Him, He was in the Father, and He was dependent on the Father. Jesus didn’t need to come to earth as a man just to do things in His own divine power. God had already been dealing with man in that matter. (Things like giant pillars of fire and floods covering the earth come to mind!)

Jesus is fully God, but on earth He wanted to demonstrate physically to the people what it was like to be  totally dependent on the Father for everything that all else would fade.

Lord Jesus, the miracles You performed were amazing. I believe. I know that they weren’t just cheap magic tricks to dupe me into believing in You, but instead tangible manifestations of Your power when we depend on You completely. Strip away my independence, Lord. Thank You for showing me Your might and what life can look like in dependence on the Father. Amen.