Why Can't I Say No - Discovering the Difference Between Leniency & Love 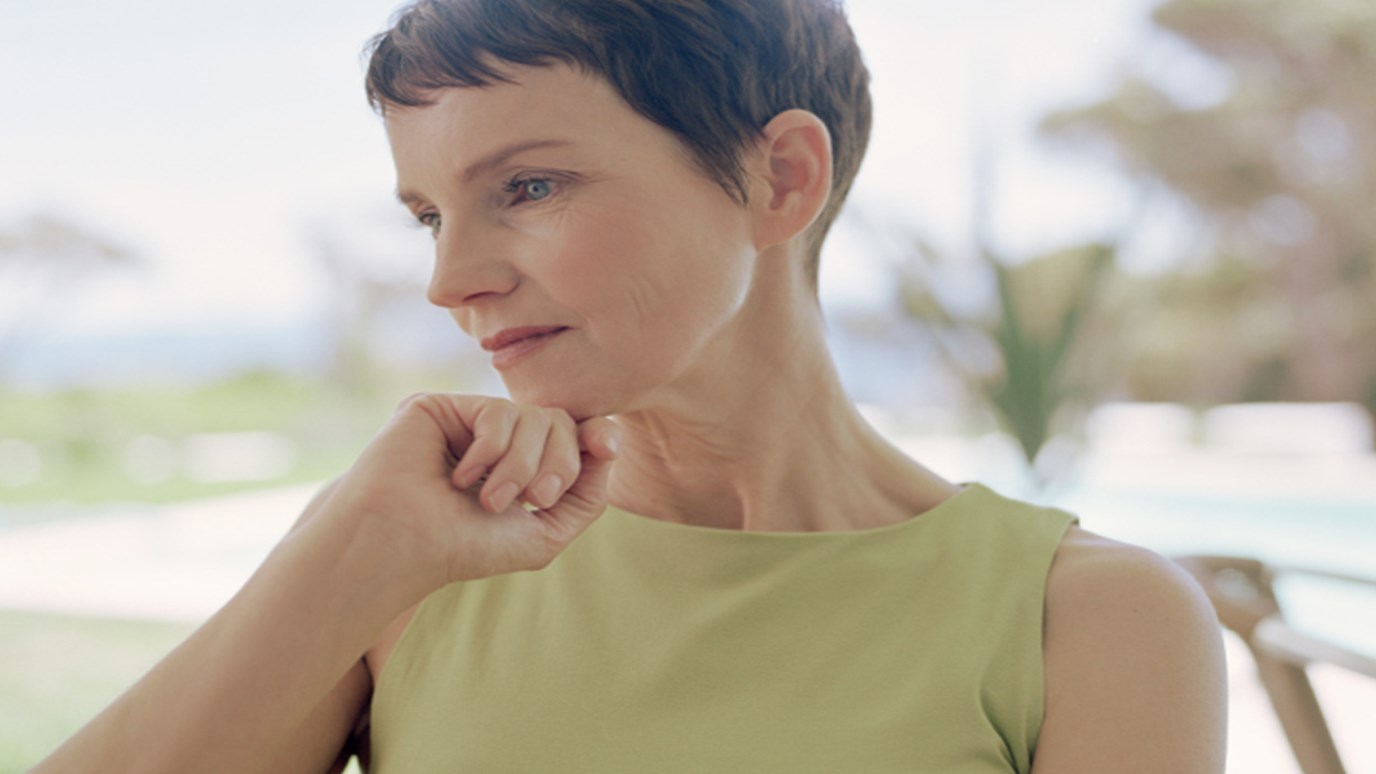 When you don’t allow a person to suffer the consequences of sinful or poor choices, the destruction continues. God can help you confront this obstacle.

“I thought that ignoring my husband’s pornography problem was the right thing to do,” the distraught wife told me. “But sweeping it under the rug was a huge mistake. My marriage is destroyed, and now both of my teenage sons are addicted to the same poison.”

I wish I could say this story is rare, but unfortunately it isn’t. I’ve met numerous men and women who have the mistaken belief that leniency, or codependency, is an act of love. And the results are often as devastating.

When we don’t allow a person to suffer the consequences of sinful or poor choices the destruction continues. Codependency is rampant because it feels like compassion, but there lies the myth.

Pat Springle in his book, Twelve Step Program for Overcoming Codependency shares this definition, “A compulsion to control and rescue people by fixing their problems. It occurs when a person’s God-given needs for love and security have been blocked in a relationship with a dysfunctional person, resulting in a lack of objectivity, a warped sense of responsibility, being controlled and controlling others.”

I’m an expert on this topic. Since childhood I’ve had a people-pleasing, warped sense of responsibility. Fortunately, I’ve learned how to recognize and tackle the problem.

Some classic tendencies of a rescuer (or enabler) are that they:

• feel guilty saying no.
• sense dread, fear, or anger if not in control of a situation.
• fear what others think of them.
• desire to solve others' problems and make excuses for terrible behavior.
• fear retaliation or removal of love if non-compliant.
• allow people to speak to them in a disrespectful manner.
• attempt to control others.

The good news is there is hope. God is more than willing to help you, as He did me, to confront and overcome this obstacle.

Have You Been Wounded?
Crossroads Global Media Group