Why Can't I Forgive Myself? Reason #3 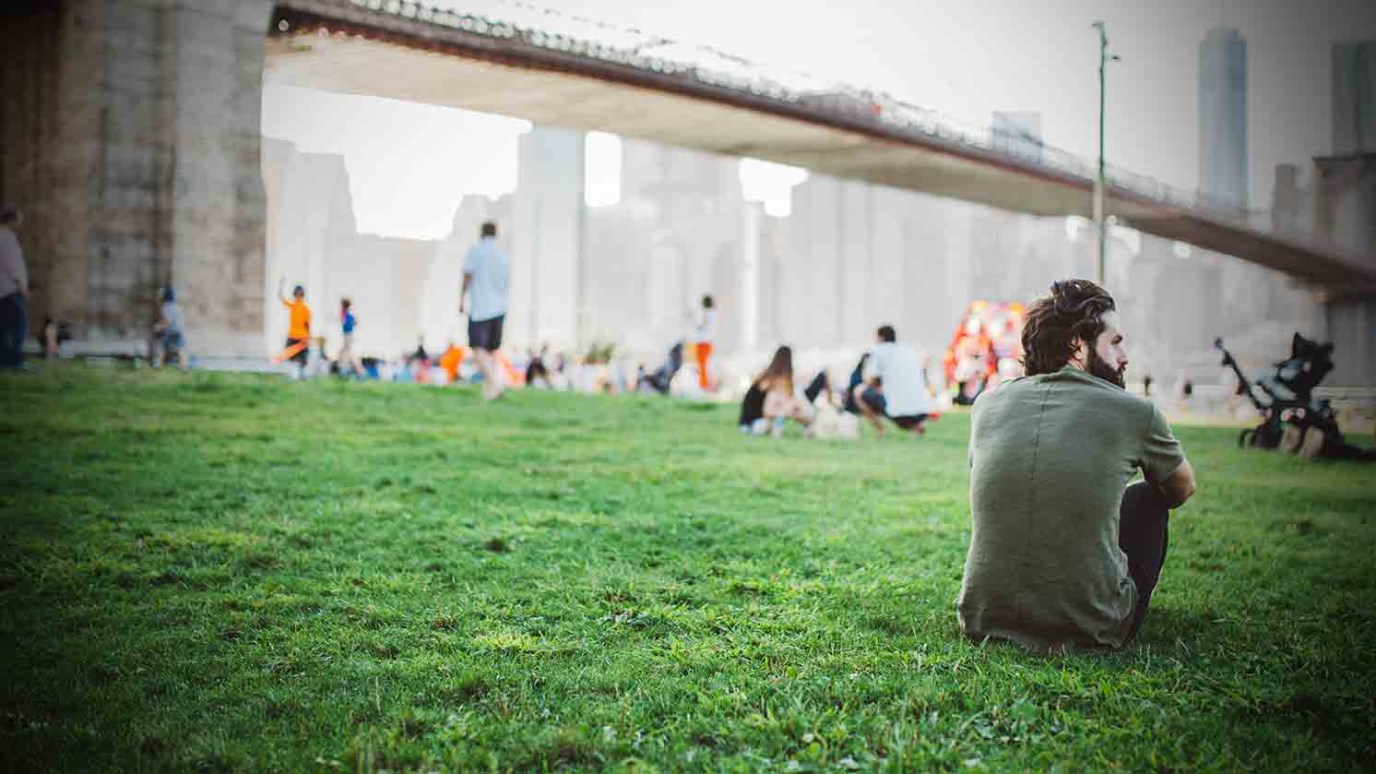 I am unworthy and unlovable.

We’ve all heard the story of the prodigal son.

He convinced his dad to give him his inheritance so that he could go out into the world and make his mark. The world with all of its seductive charms lured him into a life of recklessness and waste. Before long, all his money was gone.

The only work he could find was feeding pigs. He was at rock-bottom. His wild living made him feel unworthy and unlovable. In his poverty, he felt like a servant and not a son. Many people relate to the prodigal son. Like him, they feel unworthy of God’s love.

We get to those feelings of unworthiness in one of two ways. The first follows the path of the prodigal son. Shame is that fear of being disgraced if anyone finds out our real story.

Others feel unworthy because they’ve been damaged by something that happened to them, or they believe they were the cause of a hurtful situation. Perhaps they were molested as a child, or abandoned by their parents, or rejected by someone they loved.

Or they might believe they were the cause of their parents’ divorce or the reason a brother or sister died.

These are heavy burdens to carry. They keep people from ever drawing close to others and to God.

Here is the good news. God knows your real story. He is not ashamed of you. For proof, look at the cross. His choice to love you was on full display there. It was poured out in grace and mercy.

The cross of Jesus Christ tells you that you are lovable and worthy to receive love.

“For all have sinned and fall short of the glory of God, and are justified by his grace as a gift, through the redemption that is in Christ Jesus, whom God put forward as a propitiation by his blood, to be received by faith.” (Romans 23-25a)

Your True Source of Love and Acceptance
Pete Briscoe

Don't Just Sit There ... Arise!
Kenneth Copeland
Follow Us
Grow Daily with Unlimited Content
Uninterrupted Ad-Free Experience
Watch a Christian or Family Movie Every Month for Free
Early and Exclusive Access to Christian Resources
Feel the Heart of Worship with Weekly Worship Radio
Become a Member
No Thanks