Why Call You Christian? 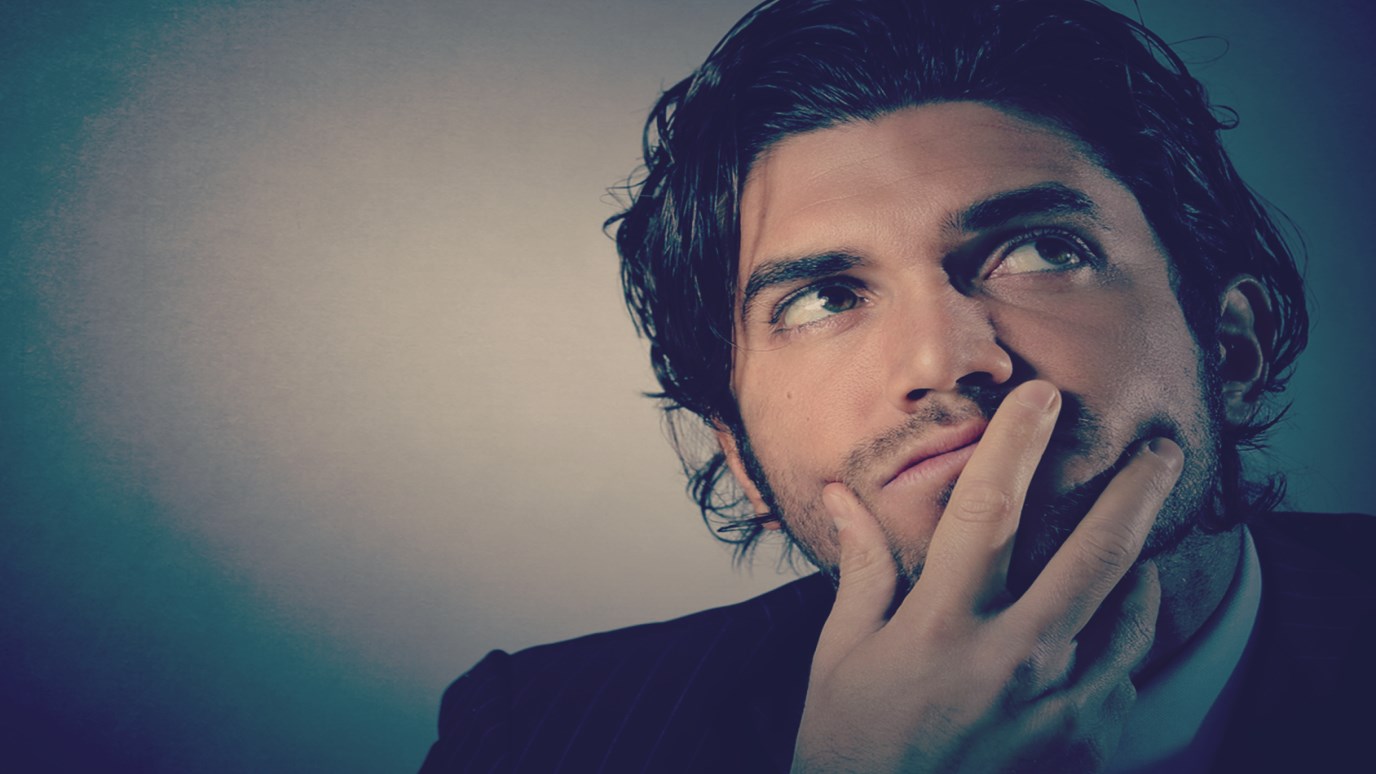 We don’t need to bring the term "Christian" down to match the way many of us live. We need to raise the way we live up to the standard of the title "Christian."

Finally, the man paused, scratched his chin, and said: “Now come on, think about it. Why do people call me a Christian?” His own son broke the silence and spoke up and said, “Maybe it’s because they don’t know you!”

Well, why do people call other people Christians? What do they mean by that term? In fact, what do you mean by that term? Today that term is used more than any other term to describe a follower of Christ and to describe so many things. People talk about the Christian church, the Christian faith. They debate whether or not we are a Christian nation. Yet, I believe the average person has no real clue what a Christian really is at least biblically speaking. Many who profess to be Christians really are not Christians at all, and many who use the term don’t even really understand what they’re saying.

I was amazed to learn that even though the term “believers” is used 80 times to describe Christians, “saints” is used 60 times, and “disciples” is used 30 times, the word “Christian” is used only three times. Those referred to as “Christians” by unbelievers were called “disciples” by believers. The two titles were synonymous.

We don’t need to bring the term Christian down to the way many of us live. We need to raise the way we live up to the level of the name "Christian." Then when people ask, “What is a Christian,” they will have no doubt what a Christian is; they won’t even have to ask the question, “Are you a Christian?” Because by the way we live, walk, and talk they will know it.

Paul, a Jew or Not?
Dave Wyrtzen