Why Bullying Is Hot Again and What You Can Do 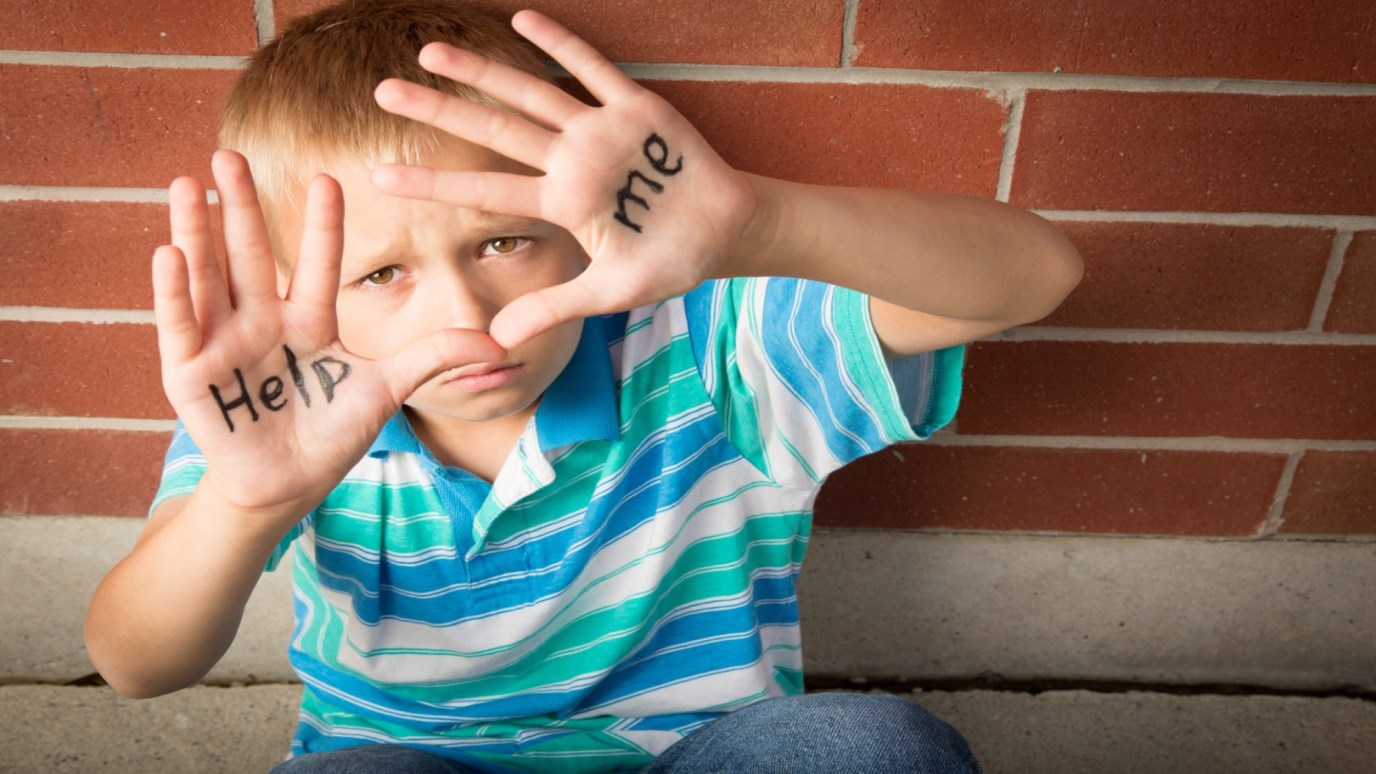 Tim Elmore explores the apparent rise in bullying activity and what you, as a parent, should know about it.

I have worked with students for thirty years. I distinctly remember when bullying became a topic of discussion across the American education landscape. It was around 1995, the same time social scientists began to measure bullying on the school campus. The issue of “no bullies” became vogue for a while. Then, for years, it seems like we didn’t hear about it.

Now — it’s back again with a vengeance. Just last week, bullies made national headlines. We read separate stories about three teens (one of them in college) who committed suicide due to cyber-bullying. Afterward, The New York Times carried an article about the issue. Yep. Bullies are back again. But why?

I believe a perfect storm of elements has fostered this new wave of bullies. The difference this time around? They are younger. It’s happening in kindergarten and first grade. Allow me to offer what we see in our organization, Growing Leaders, as we work on campuses across the country:

1. Technology plays a part. Bullying can occur easily from an isolated room, via Club Penguin or Facebook. Bullies are unstable weaklings; cyber-bullies are even weaker. They hide behind a screen. And almost every kid has a computer to do this if they choose to. Sexting is a growing form of bullying; more than 60% of teens say they’ve seen inappropriate photos of students they know. In some ways, the situation is not unlike giving a weapon to a child. The damage can be huge.

2. Early exposure to data. Even young children have access to information. Many are cognitively advanced, yet emotionally backward. An overload of information before they are emotionally ready can wreak havoc on a kid. They’ve seen hundreds of violent acts on TV, YouTube and other sites and are not prepared for it. How do they respond? They act out. Dr. Tony Campolo said, “I don’t think we have a generation of bad kids; I think we have a generation of kids who know too much too soon.”

3. Lower compassion and empathy. The University of Michigan released a longitudinal study stating that adolescents today are 40% less empathetic than ten years ago. Somehow, perhaps due to the fact that they’ve “seen everything,” compassion for those in need has dropped. Kids are entertained by and mock those who have less than they do. Let’s face it… When empathy goes down, bullying often goes up.

4. Bully parents can play a role. In many cases, parents are thrilled that their popular kid is the bully, not the bullied. They stand up for their kid’s behavior and teach their child to do the same. Further, a parent who dotes and backs up their kids at every turn frequently gives them the license to feel both entitled and able to attack anyone not like them.

5. Early puberty. Let’s face it. We’ve all read about how both girls and boys are experiencing the physical changes that puberty brings at eight-or nine-years-old, not thirteen. That’s four years earlier than when I was a kid. Early puberty onset can lead to all kinds of hormone problems and confusion about how to behave. If a child whose entered puberty has not been shown clear boundaries, they will often explore the limits of anti-social behavior.

6. Social silos. Today’s middle and high schools have created social silos that allow students to create worlds where everyone around them is like them. They find cliques that are homogeneous. They often don’t even have to mix with other generations, older or younger. Kids are only comfortable with those like them and see anyone that is different as inferior.

So what’s the remedy?

Adults must become “velvet-covered bricks.” Teenagers today need a caring adult who demonstrates a balance of both velvet and brick. Velvet on the outside — caring, accepting, supportive, and responsive. Brick on the inside — one who lives and leads by principles and won’t compromise those principles for some bully or anyone else for that matter. Students need leaders who are tough and tender. Strong and sensitive. People-oriented yet principle centered. Too often, we are either all velvet — offering no strength to stand against bullying. Or we are all brick, which comes across to the students as just an overgrown, adult bully. I believe change must begin with the moms and dads incarnating this first. Children have a much better chance of growing up if their parents have done so first.

Adding “Thank You” to Your Teen’s Vocabulary
Mark Gregston