Why Believe in the Resurrection 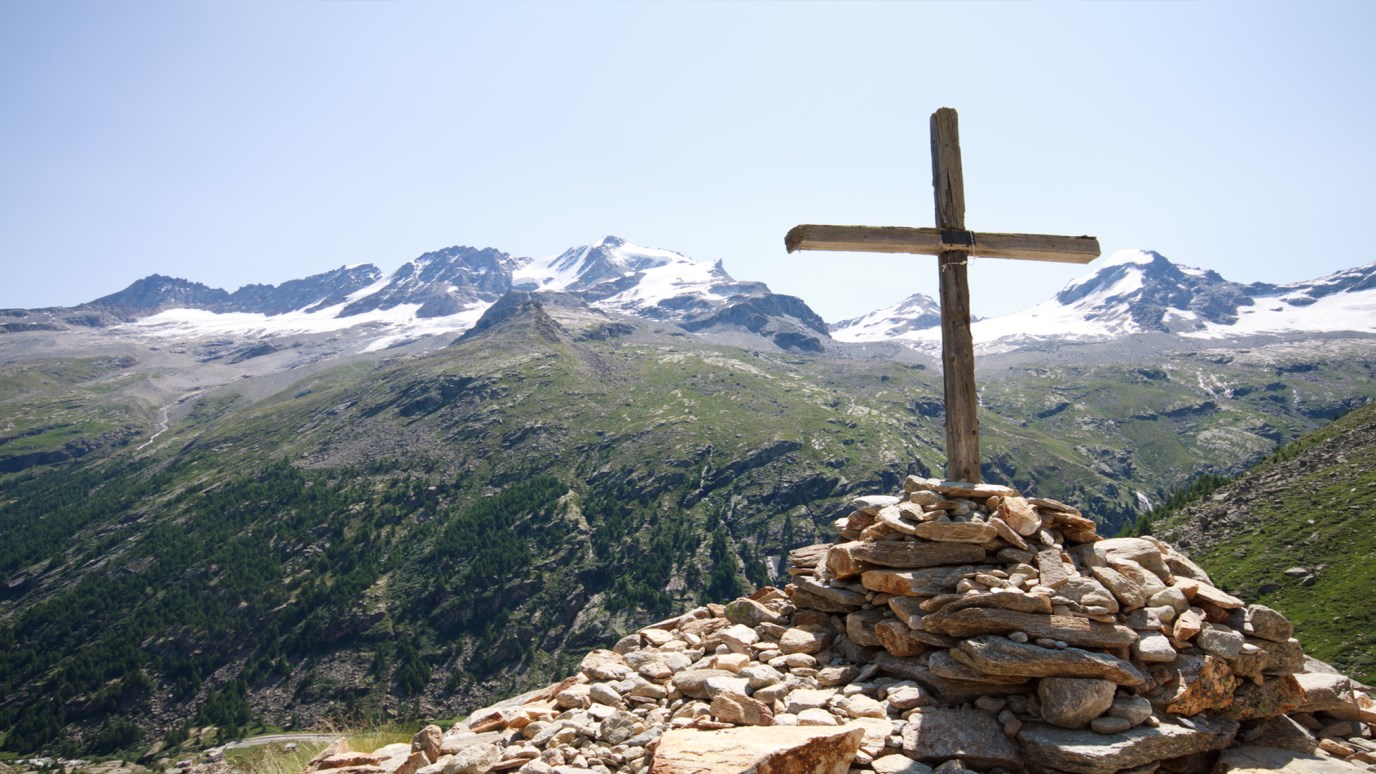 Joseph Mattera shares reasons for believing in the resurrection of Jesus Christ.

During Holy Week I am pondering the most important event for my life and in the history of the cosmos: the resurrection of Christ from the dead. This single event is so important—with so many implications regarding history, humanity and the hereafter—that Paul the Apostle said that if Christ has not been raised from the dead then our faith is in vain, Christians are false witnesses of Christ, we are still dead in our sins, and we are of all people the most miserable (1 Corinthians 15:15-19)!

The following are some of the reasons why I believe God raised Christ from the dead.

When I asked Christ into my heart on January 10, 1978 I had a heavy burden lifted off of my life, a great sense of peace for the first time, and an assurance that my sins were forgiven. From that time forward I have sensed God’s presence in my spirit with a witness of the Spirit in my spirit that I am a child of God (Romans 8:16) and have experienced a great hunger to read the Word of God and understand the Scriptures. This was a supernatural event that I cannot explain with my own human understanding.

2. Who rolled away the stone?

As we read the accounts in the gospels, we see how a large stone was placed over the tomb of Christ (Matthew 27:60). With Roman soldiers guarding the tomb, who would have had the nerve to roll away the stone and steal the body of Christ? Of course, the biblical account is that an angel of the Lord descended from heaven and rolled away the stone (Matthew 28:2) to reveal an empty tomb.

3. What turned Peter from being a coward to being a courageous witness of Christ?

The gospel accounts show that Peter denied Christ three times before His resurrection (Matthew 26:69-75). What turned Peter from being afraid to die for Christ to being a fearless preacher of the gospel who was not afraid to die? (Read Acts 2:14-40 and Acts chapters 4, 19 & 20.) Of course, Peter saw Jesus resurrected which gave him boldness and courage to preach.

4. What turned Paul from being a murderer of Christ-followers to being a proclaimer of Christ?

Scripture records Saul as the archenemy of the church, delivering letters from the religious leaders to pursue and persecute the church in Damascus until, of course, he saw the risen Christ on the road to Damascus. This turned him from an unbelieving persecutor to the greatest champion of the faith in history (Acts 9:1-31)!

5. The testimony of billions of Christ-followers over the past two millennia

How is it that the church has survived the rise and fall of many empires, persecution from without and heresies from within, except that these congregations have really believed that Jesus rose from the dead, giving them the hope of eternal life? The witness of the church for the past 2,000 years cannot be easily discounted!

6. The Roman soldiers guarding the tomb would never risk their lives for money

As we read the gospel account of the reaction of the Roman soldiers (Matthew 28:11-15), we see how the governor most likely had to be bribed to spare the lives of the soldiers who had to lie, saying that someone came and stole the body of Christ. It doesn’t make sense that these trained soldiers would fall asleep on the job and risk their lives. It seems more plausible that Christ rose from the dead!

7. The body of Christ has never been found

If Jesus didn’t rise from the dead then, within a few days after this supposed hoax, someone would have produced the body of Christ. The fact that the remains of His body have never been found demonstrates the likelihood that Christ rose from the dead.

If there really was a body to be found, and/or if the body was burned, or floated out to the sea, then there would have been multiple witnesses who would have been paid great amounts of money by the religious Jewish leaders to report it. But this was never done; the remains of Christ have never been produced.

8. More than 500 witnesses of the resurrection were alive at the time of the writing of the New Testament

Paul the Apostle records in 1 Corinthians 15 that when he was writing this epistle there were more than 500 witnesses of the resurrection who were still alive! Truly, if Jesus had never appeared to them then many in the early church among these original 500, including those of the original remaining apostles and James the Lord’s brother, would eventually have broken down and spilled the truth about this great resurrection hoax! But, of course, nobody came forward to deny this. Even Paul was aware of and knew these 500 witnesses who still held on to the resurrection story many years after the historic event took place!

9. The explosive growth of the early church

If the resurrection of Christ never took place, then how did this persecuted, motley crew not only survive as a religious minority but thrive in this Jewish, Greco-Roman culture that was totally contrary to faith in Christ? How did the church go from 120 followers on the Day of Pentecost (Acts 1) to over 3,000 in just one day (Acts 2:41) if Christ didn’t rise from the dead—all by preaching and demonstrating miraculous powers that bore witness to the resurrection of Christ.

This is unlike Islam which spread rapidly merely because the early Muslims forced conquered peoples to convert by the sword!

10. The prophecies of the resurrection in the Old Testament

Jesus said that the scriptures of the law, the prophets and the psalms testified concerning Him (Luke 24:44).

Genesis 49:10, Isaiah 9:6-7, Isaiah 53, Psalms 16, 22, and 110 all speak of or allude to a suffering Messiah who would come as a son from the tribe of Judah, who would suffer for the people’s sins, but see the travail of His soul and be satisfied, because God would not let His Holy One experience (bodily) corruption, culminating in this Messiah sitting at the right hand of God until His enemies are put under His feet. (There are many more detailed prophecies than these.)

Thus, hundreds of years worth of prophecies pointed specifically to one man: Jesus. His death and resurrection is supported not only by circumstantial evidence and eyewitness testimony but also by a strong biblical foundation.

In conclusion, this Resurrection Sunday let us go forth with great confidence and joy proclaiming the resurrection, knowing that our faith in Christ as Messiah and Savior of the world is not in vain!