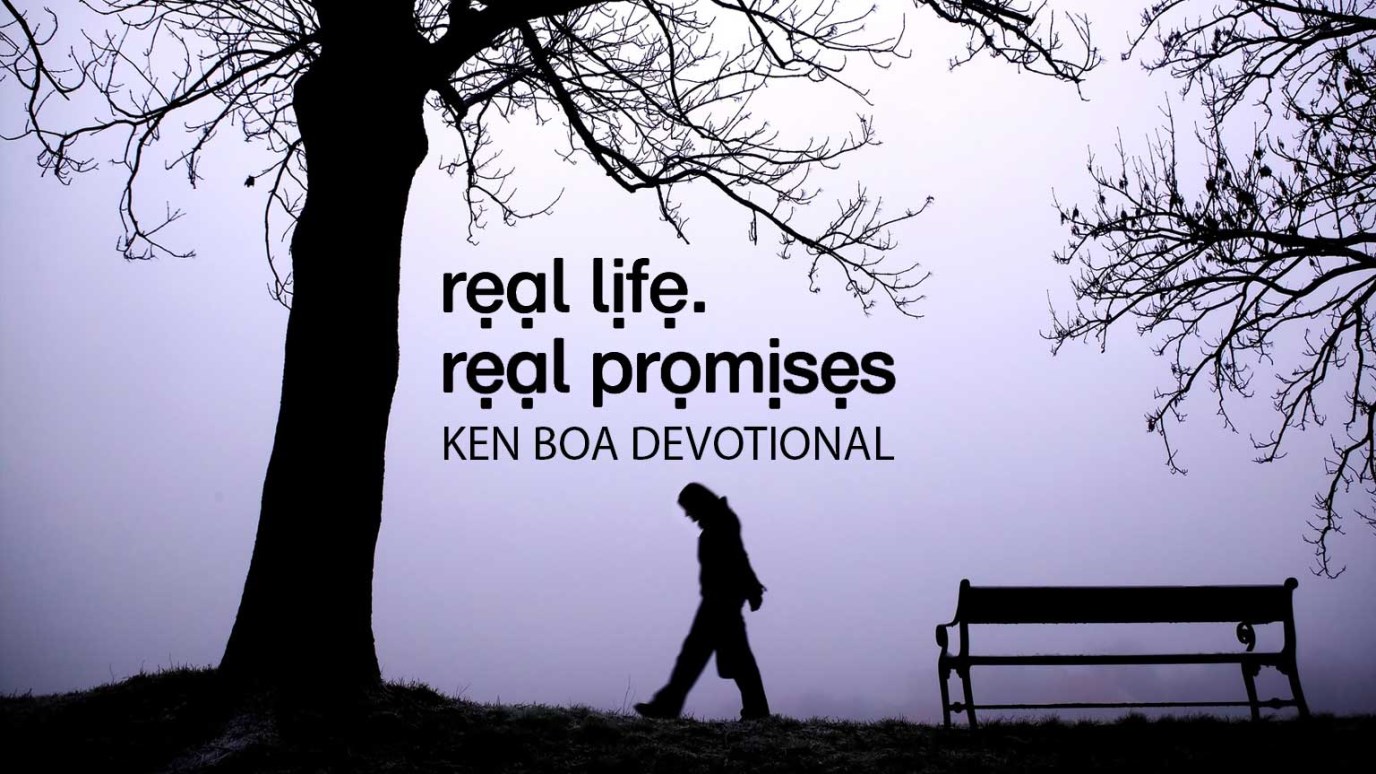 It simply does not pay to think that you can do wrong, and then cover that wrong through craftiness, deceit, or the cleverest of plans.

Christian parents (if they have learned the lesson themselves) try to communicate a fundamental lesson of life to their children: You can run, but you cannot hide. Translation? It simply does not pay to think that you can do wrong, and then cover that wrong through craftiness, deceit, or the cleverest of plans. “By hiding your actions from us, you have the power momentarily,” parents say. “But eventually the power will shift; your actions will become known. And even if we never discover what you've done, you will always know that God knows.”

Two spiritual children in the infant Jerusalem church discovered how futile it is to strategize against God. Ananias, and his wife Sapphira, concocted a plan to lie to the church about their finances. God showed the Apostle Peter what Ananias had done, and Peter declared what is always the truth when we scheme: “You have not lied to men but to God” (Acts 5:4). And then Ananias died under God’s judgement. Three hours later, his wife was dead as well, having perpetuated the same deceit as her husband. The point of this event in the Jerusalem church is not that God always instantaneously judges sin (though he might). It is that he knows. It is in his power to know all the wisdom, the insight, and the plans of man (Proverbs 21:30), and to thwart them. As Paul said years after the Jerusalem incident, “He catches the wise in their craftiness” and “knows that the thoughts of the wise are futile” (1 Corinthians 3:19-20).

No better picture exists of God’s power to know all things than in Psalm 33:13-19. He looks down from heaven and watches everyone and considers all that they do. No force can outwit him. No king, no warrior, no battle-scarred steed escapes his look or his laugh (Psalm 2:4). His power reveals all, and protects all who fear him.

As Ananias and Sapphira proved, childhood is not totally chronological. Don’t get caught in the childish web of trying to outwit God. He will always know more than we know. And thankfully, he also knows when we are honest with him.

God’s Promise to You: “My purpose in opposing your plans is to protect you from them.”