Why Are Thousands of Toddlers Receiving ADHD Medication? 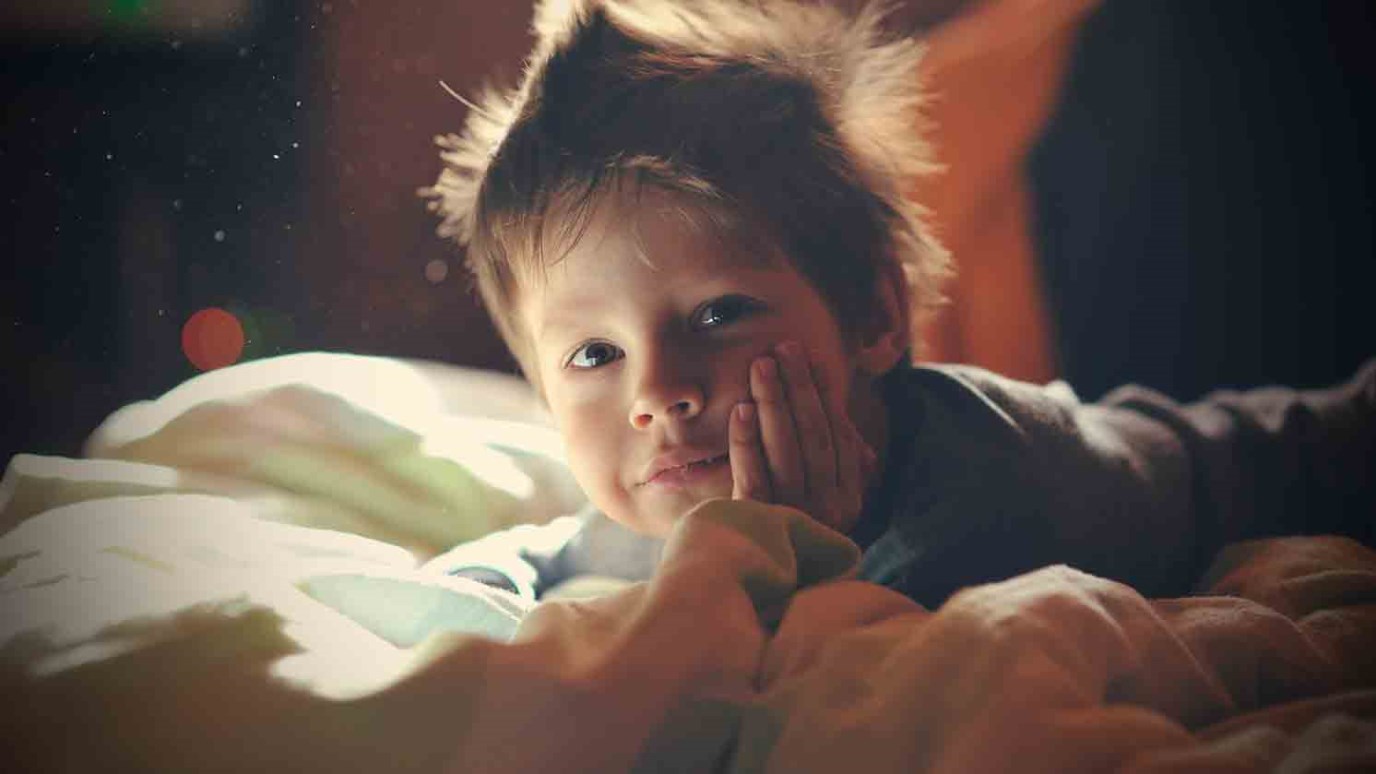 An official of the Centers For Disease Control (CDC) reported that more than 10,000 two or three year olds in the U.S. are being treated with medication for ADHD, according to an article published in the New York Times. The CDC analysis was based upon a review of the Medicaid claims database in Georgia and a national database examining private insurance claims.

Why would a two or three year old NEED medication for ADHD?

Prior to ten years ago, the majority of my patients were kids receiving treatment through a publicly-funded community mental health center. I can’t remember the last time in my private clinic that I’ve been asked to evaluate a three year old. Back in my community mental health days, referrals of very young children were uncommon (a few in any given calendar year), but not unheard of. I’ll share some recollections of the children ages three and under I’ve been asked to see…

Without having the statistics from the CDC report readily available, our ability to draw more definitive conclusions is limited, but the Times article strongly implies that use of ADHD medication was more common among kids covered under Medicaid than in kids covered by private insurance. Based upon experience and familiarity with the research literature, I’d hypothesize that…

Two and three year olds who are prescribed medication for ADHD are significantly more likely than their peers to have experienced the impact of trauma, neglect or parents with mental illness. They may have been exposed to environmental toxins (alcohol, drugs, toxins in cigarette smoke) in utero. A study published last year in JAMA Pediatrics reported a significant association between exposure to intimate-partner violence and parental depression with ADHD diagnosis at age three.

The lack of access to good, alternative evidence-based mental health services probably contributes to the use of medication in very young children. When I was working in community mental health, the families served by the agency where I worked were able to receive a reasonably broad array of services. To this day, I’d insist that trained mental health and/or education professionals do a home and school evaluation prior to referring me any child under the age of four. I’d guess that there were kids receiving medication through Georgia Medicaid living in communities where access to qualified professionals equipped to help parents manage young children with severe aggression was very limited to nonexistent. What would we want a pediatrician or psychiatrist to do if presented with a child who is injuring other children when there are no available or affordable behavioral health services of high quality that families can be referred to?

Most parents see medication as a last resort…especially parents of very young children, and they welcome alternative services and supports that help them better care for their kids and meet immediate family needs. The Preschool ADHD Treatment (PATS) Study cited in the Times article was intended to evaluate the safety and efficacy of methylphenidate for 3-5 year-olds with ADHD, but because the study design allowed parents at several points in the protocol to opt out of the medication arm of the study into behavior therapies and most parents opted out of medication when given the opportunity to do so, the data on medication safety/efficacy was less robust than originally intended.

This data reinforces the reality that we live in a very messed-up and broken world inhabited by lots of very young children and families struggling with serious mental health problems.

Dr. Steve Grcevich is a physician specializing in child and adolescent psychiatry who serves as President and Founder of Key Ministry. He blogs at church4everychild.org and may be reached at steve@keyministry.org.
More Sermon Clips Add To Library Add to My Devotionals Favorite Share Like 0