Why Are Non-Judgmental People So Judgmental? 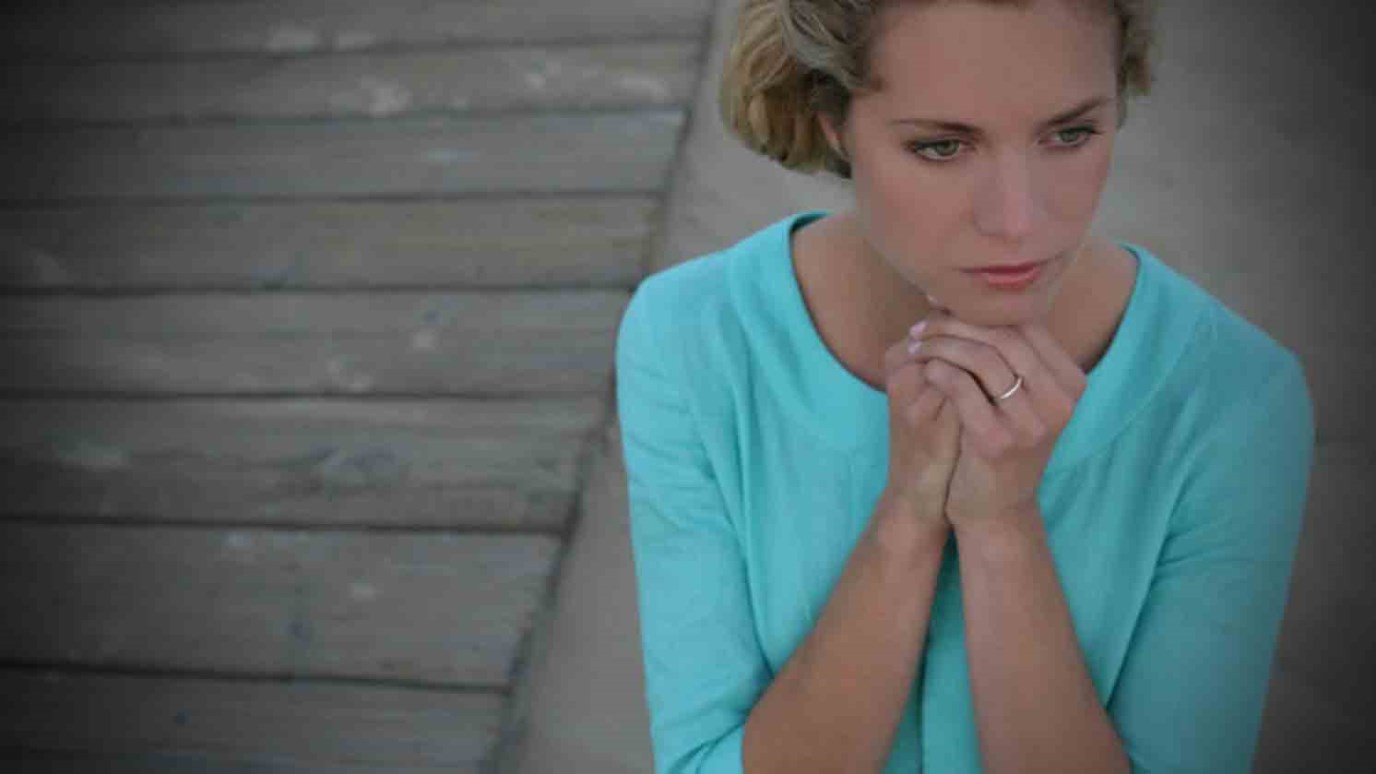 It isn't just the world that’s quick to label Christians as “judgmental" — Christians are all too ready to call other believers judgmental too.

In our postmodern culture, the most quoted and widely recognized verse is not “For God so loved the world,” but “Judge not.” Being judgmental is seen by the world as the cardinal sin, the epitome of hypocrisy that Christians have a corner on.

But it’s not just the world that’s quick to label Christians as “judgmental.” Some Christians are often all too ready to call other believers judgmental.

There’s a growing trend I’ve noticed and have become concerned about: namely, that people who are anti-judgmental are SO judgmental of anyone else they perceive to be passing judgment. One, they’re often wrong; two, they’re just as harsh as those they condemn and continuously assume the worst.

It’s interesting when these attitudes come from people who pride themselves on their tolerance and constantly condemn others for being judgmental. Isn’t calling people hypocrites, when you don’t know them, their heart or their motives, somewhat judgmental?

This subject came to my attention several months back when I shared this on my Facebook page:

We are losing a sense of unique reverence for God. Terms such as “awesome” were once reserved for God, but now describe a good catch, new music download or a tasty corn dog.

Several commenters were quick to assume that I was judging those who used the word “awesome” and trying to make people feel guilty from speaking from their hearts, or they indicated that I was promoting legalism. An EPM staff member and I made clarifying statements in reply to some early comments, but other critical comments came in from those still assuming the post was “judgmental.” (By the way, I welcome comments on my Facebook page from those who disagree with me, as long as they’re respectful of others.)

But unfortunately, this “judgmental about those who are deemed as judgmental” attitude isn’t limited to social media. It transcends to doctrinal beliefs such as hell, in which those who believe what Jesus said in Scripture are accused of not being like Jesus. Meanwhile, those who don’t take Christ’s words about hell seriously commend themselves as being like Jesus. (Since Jesus taught the reality of eternal hell, who are we to think we’re too loving to believe there is such a place? Do we think we’re more loving than Jesus?)

I would encourage everyone to do this: don’t believe the worst, and be slow to label others as “judgmental.” Show respect and treat others with dignity. Above all, please don’t condemn people by presuming you know their motives. James 1:19 puts it this way: “let every person be quick to hear, slow to speak, slow to anger.”

Not What Comes Out
Angus Buchan