Why Are Christians Against Premarital Sex? 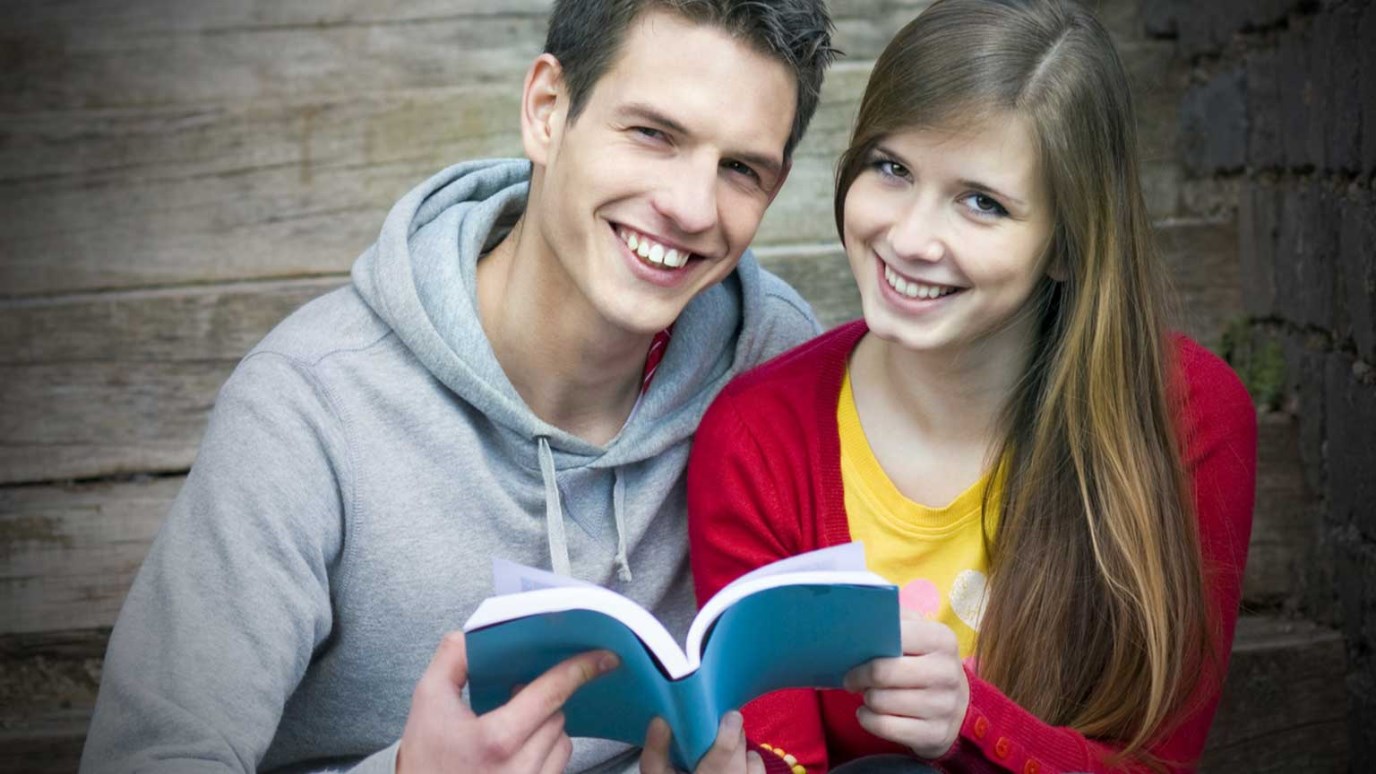 God designed sex to be enjoyed within a committed marital relationship. To remove it from that context is to pervert its use and severely limit its enjoyment.

Answer: Premarital sex involves any kind of sexual contact prior to entering into a legal marriage relationship. There are a number of reasons why Scripture and traditional Christianity oppose this. God designed sex to be enjoyed within a committed marital relationship. To remove it from that context is to pervert its use and severely limit its enjoyment. Sexual contact involves a level of intimacy not experienced in any other human relationship. When God brought Adam and Eve together in marriage, He established the “one flesh” relationship. Genesis 2:24 tells us that a man will leave his family, join to his wife, and become “one flesh” with her.

This idea is carried through in the New Testament as well; we see it in Jesus’ words in both Matthew 19:5 and Mark 10:7. Paul elaborates on that idea in 1 Corinthians 6:12-20, in his discussion of God’s lordship over our bodies as well as our souls. He says that when a man has sex with a prostitute, they have become “one body” (verse 16). It’s clear that the sexual relationship, no matter the context, is special. There is a level of vulnerability one experiences in a sexual relationship that should only occur within a committed, trusting, marital union.

There are, in general, two contexts for premarital sex. There is the “we love each other and are committed to each other, but just don’t want to wait to be married” sexual relationship, and there’s “casual sex.” The former is often rationalized with the idea that the couple will surely marry, so there’s no sin in engaging in marital relations now. However, this shows impatience and disrespect to oneself, as well as to the other person. It removes the special nature of the relationship from its proper framework, which will erode the idea that there’s a framework at all. If we accept this behavior, it’s not long before we’ll regard any extra-marital sex as acceptable. To tell our prospective mate that they’re worth waiting for strengthens the relationship and increases the commitment level.

Casual sex is rampant in many societies. There is, in truth, no such thing as “casual” sex, because of the depth of intimacy involved in the sexual relationship. An analogy is instructive here. If we take a sticky note and attach it to a piece of paper, it will adhere. If we remove it, it will leave behind a small amount of residue; the longer it remains, the more residue is left. If we take that note and stick it to several places repeatedly, it will leave residue everywhere we stick it, and it will eventually lose its ability to adhere to anything.

So, is there hope? When a Christian engages in premarital sex, or when one who has lost his/her virginity comes to Christ, the Holy Spirit will convict of the sin, and there will be grief over it. However, it’s important—even vital—to remember that there is no sin beyond the reach of the blood of Jesus. If we confess, He will not only forgive, but will cleanse us from “all unrighteousness” (1 John 1:9). Furthermore, in addition to the forgiveness (which is in itself glorious), God restores. Joel 2:25 tells us that God is able to restore the years that the locust has eaten, and that’s what premarital sex is—a locust that consumes our sense of self, our self-esteem, and our perception of forgiveness. Scripture also tells us that, when we come to Christ, we are new creations (2 Corinthians 5:17), so one who engaged in premarital sex prior to conversion is recreated by God into a new person; the old is gone, the new has come.

Finally, we know that, as Christians, we’re being renewed by the Holy Spirit each day we walk with Jesus. Colossians 3:10 tells us that our new self is being renewed day by day after the image of its Creator. There is no sin without hope. The power of the gospel is available to all who trust in Jesus for forgiveness.

What Should Be Different in a Christian Marriage?
GotQuestions.org