Why Apologetics Has a Bad Name 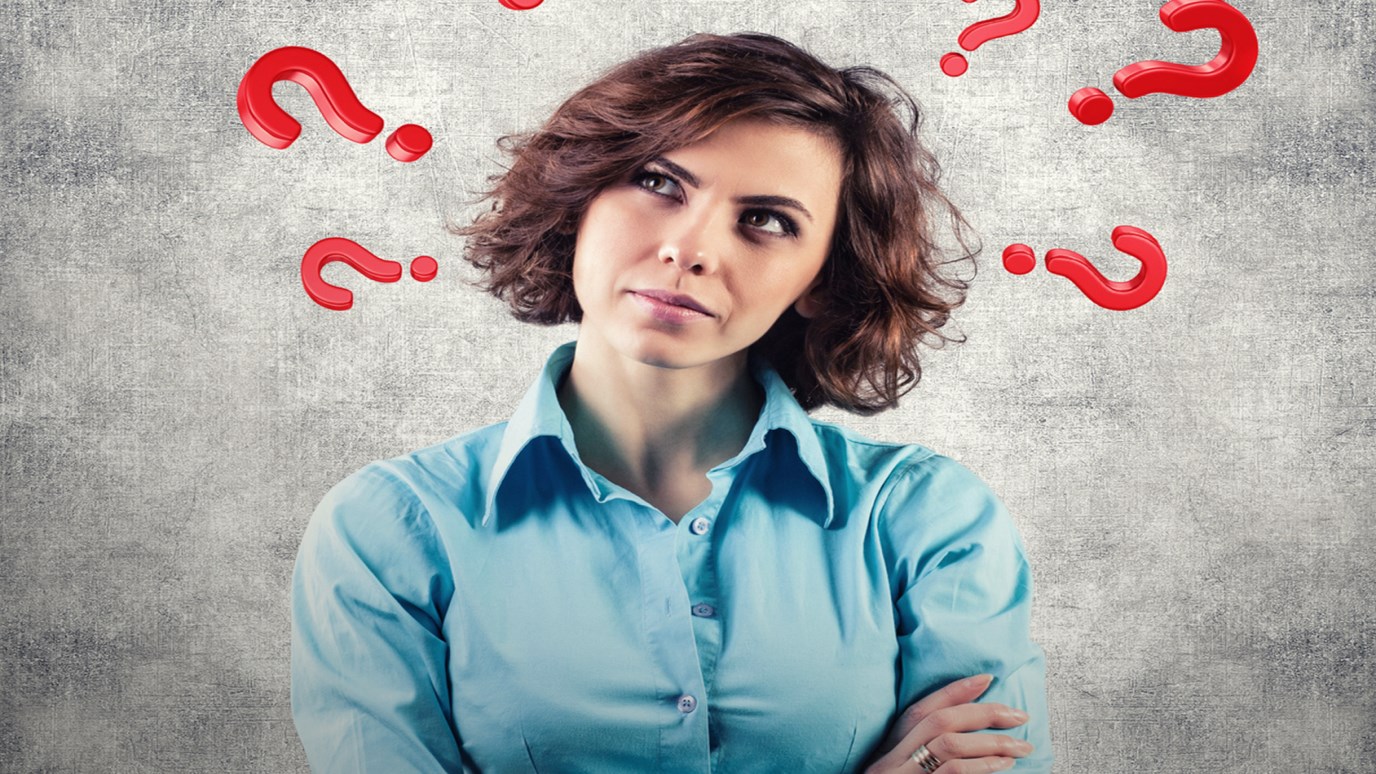 Sean McDowell shares four points that explain how apologists can often be the reason so many people resist and criticize apologetics. Find out how you can be a more effective apologist.

I love apologetics! Anyone who has either heard me speak, sat in my class, read any of my books, or spent more than twenty minutes with me knows that I believe deeply in the importance of defending the Christian faith.

I’m not alone in my belief. Pastor and author Timothy Keller, who ministers in New York and has written one of the better apologetics books of our time, The Reason for God, says one of the big issues facing the church today is the need for a renewal of apologetics. Keller says apologetics is important for two reasons.

First, Christians in the West will soon be facing missionaries from around the world. While loving communities are important, he says that we also need to be prepared to converse thoughtfully with people of differing worldviews.

Second, there is a vacuum in western secular thought. The enlightenment faith in science and progress has ended, and according to Keller, postmodernism is seen as a dead end, too. This is why Keller concludes: “There is a real opening, apologetically, in reaching out to thoughtful non-Christians, especially the younger, socially conscious ones.”

And yet Keller points out something that I have been thinking about for some time, namely that there is a lot of resistance right now among younger evangelical leaders toward apologetics. This is why I wrote Apologetics for a New Generation, to offer ideas about how apologetics can be effectively done in our current culture. Let’s continue apologizing (and I don’t mean saying sorry!) for the faith, but do it in a way that resonates with our present culture.

So, even though a powerful case can be made for the importance of apologetics, why do so many people continue to resist and criticize it? I haven’t seen any solid biblical reasons for rejecting apologetics. After all, Jesus was an apologist (John 5:31-47), Paul clearly used apologetics (Acts 17), Peter encouraged people to be able to defend their views (1 Peter 3:15) and early church fathers such as Justin Martyr and Ignatius regularly used apologetics. Concern must lie elsewhere. In fact, my experience tells me that the problem is not with apologetics per se, but with apologists—the people who practice apologetics. Do you agree?

I offer some humble thoughts from my research and experience. If you disagree, or have further thoughts, I would love to know.

Apologists often overstate their case. There is a huge temptation to overstate the evidence for the Bible, intelligent design, the resurrection of Jesus or any other apologetic issue. I have succumbed to this myself. In our eagerness to convince non-believers, or our desire to strengthen fellow Christians, we can all fall prey to the temptation to state things more certainly than they may be. In our information age, people have access to counterarguments and perspectives at the tip of their fingers. We also live in a skeptical age where people who say things with dogmatism are often considered suspect. This does not mean the evidence for Christianity is not compelling. It is. But there are smart, thoughtful people that disagree. And we must acknowledge this, or we’ll set up people—especially young people—for failure.

Apologists often do not speak with gentleness, love and respect. Recently I had a public debate with Dr. James Corbett on the question of God and morality. As part of my preparation, I listened to many debates from Christians. Although I won’t mention any names, there were a handful of Christian debaters that honestly made me cringe at how they treated their opponents. One debater (the head of a well known apologetics ministry that will remain anonymous) demeaned and personally attacked his opponent. I even showed the video to my wife and she was appalled at his antics and behavior. But it’s not just public figures that act this way. We probably all have an example of some overly eager apologist who was unnecessarily argumentative rather than loving. If this is you, PLEASE STOP because you are giving Christianity and apologetics an unnecessarily bad name. I often tell my students that if they can’t speak the truth in love, then don’t even bother to speak truth.

Apologists are often not emotionally healthy. Mark Matlock wrote a compelling essay about apologetics and emotional development for my book Apologetics for a New Generation. In it, he argued that apologetics often attracts people who have been emotionally hurt, and in turn, who use apologetics to hurt other people. He’s absolutely right. As Rick Warren has said, “Hurt people, hurt people.” There is power in knowledge. And many people seek power by gaining more information so they can control and even humiliate other people. If you are an apologist, I encourage you to ask yourself some deep questions: Why (honestly) are you an apologist? Is your heart genuinely broken for non-Christians? Do you pray for humility and guidance in your research and conversations with both Christians and non-Christians? I hope so.

Apologetics is often done in a cold, mechanical and rationalistic manner. Many of us think of apologetics as the impersonal deliverance of facts meant to convince people rationally that Christianity is true—as if people are simply robots that conform to whatever is most reasonable! Apologetics is often void of emotion, passion, and good old-fashioned storytelling. Apologetics is often seen as a narrow discipline for lawyers and doctors. But this is not apologetics. It does (or should) engage the mind but through the heart, passions, and emotions. C.S. Lewis beautifully modeled this approach with his use of fiction. Insofar as apologetics is viewed as simply rationalistic, it will fail to captivate people.

The issue is not really apologists versus non-apologists. C.S. Lewis was right that we are all apologists. The question is just how effective of an apologist we are. So, besides these four points, what other reasons are there for why apologetics has a bad name in some circles of Christianity? I’d love to know your thoughts. And more importantly, what can we do about it?

Forgive Others Because You Need Forgiveness, Too
Pastor Rick Warren