Why All Religions Can't Point to God 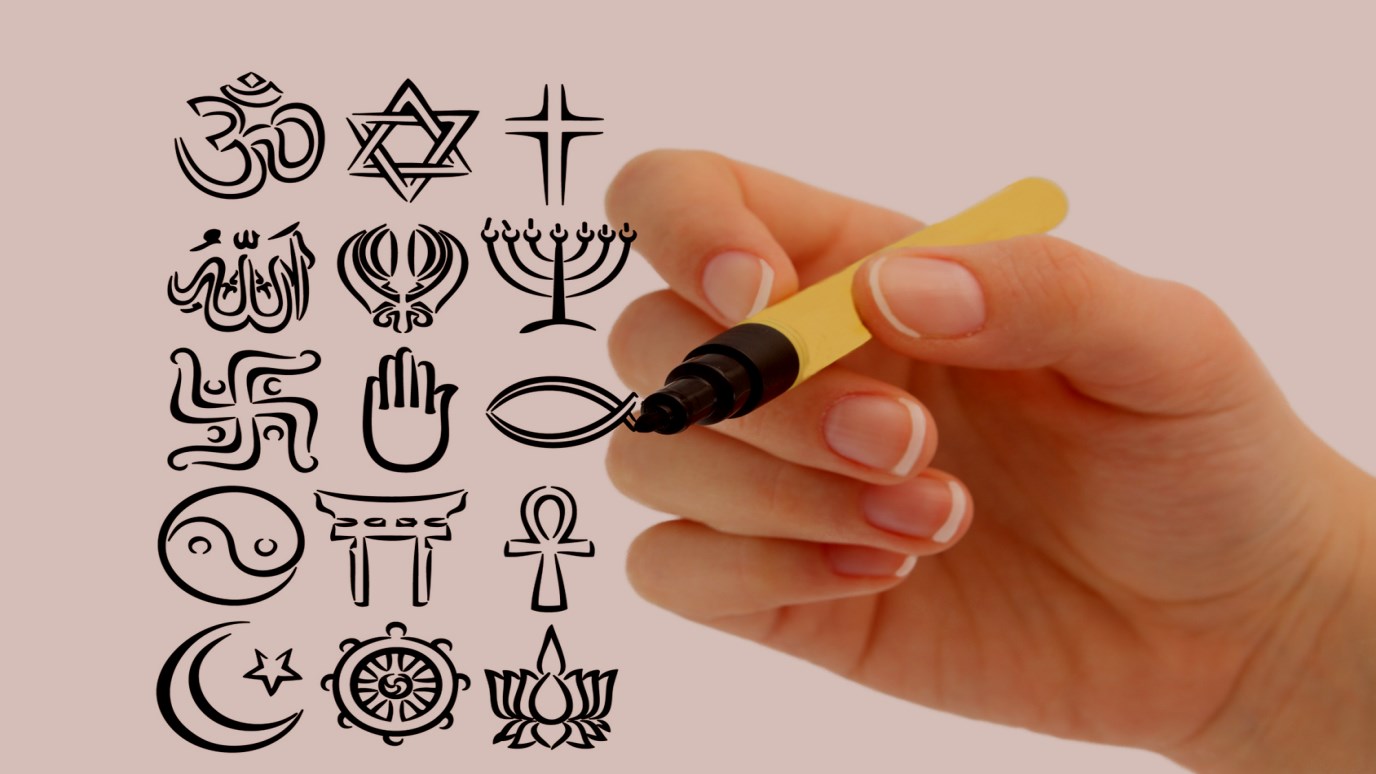 Pastor Jospeh Mattera explains why the concept of absolutism can not be applied when explaining religion.

Just the other day, I was having a conversation with someone regarding Christianity. He told me that all the religions of the world were true and equally pointed to God, and that he thought it absurd and arrogant for anyone to think that their religion was the one true religion. To this I responded by telling him that the statement “there are no absolutes” is itself an absolute statement. Thus, he really did believe in absolutes (the person was stunned by this answer and had no reply). You see, it is impossible to escape from the concept of absolutism; it’s only a matter of what absolutes a particular person believes in.

Furthermore, I told this person that his God must be schizophrenic if all religions point to Him, because all major religious belief systems have major fundamental differences between them. For example, both Islam and Christianity can’t both be true, because Christianity teaches that Jesus as God the Son died on the cross for the sins of the world, while Islam teaches that Jesus was merely a great prophet (not divine) and didn’t really die on the cross. To believe that all religions are true and equally point to God would be as foolish as saying there is no difference between a Coke bottle and a ballpoint pen! If you really believe this, then logic would also dictate that you don’t believe there is right and wrong. Thus someone can come up to you and slap you in the face without any objection, because there really are no absolutes!

Moral relativism is really only a poor excuse to live in a world without accountability to a holy God, while at the same time believing in absolutes when it is convenient and beneficial (like trusting in the good morality of a salesperson when you buy a product and being outraged when you find out the product is a lemon). Relativists have to borrow from the Christian worldview every time they experience a sense of right and wrong and do good works for fellow humans!

I have found that the greatest proof of the divine inspiration of the Bible is the fact that its laws and precepts perfectly point to the reality of the created order, while all other religious faiths and systems break down at the intellectual, emotional, moral, and spiritual levels.

Jesus said that He is the way, the truth and the life, and that no one can come to the Father except through Him (John 14:7). Jesus was the most narrow-minded human being the world has ever seen (read Matthew 7:13-14), whose incarnation bridged the gap between humanity and the mystery of God. (Jesus perfectly modeled the balance between compassion and truth.) In the past, knowledge of God was revealed in shadows and types. But now, God’s knowledge has clearly been manifest in Christ. His vicarious death on the cross as the God/Man paid the penalty for the sins of the world, reconciled all of creation back to the Father, while His resurrection imparted eternal life to all who believe in Him. This is something Buddha, Mohammed, Confucius, and all other great religious leader can never say they accomplished for their followers.

The End of the Age
Allen Jackson

Where Are You with God?
A Miracle Every Day
Follow Us
Grow Daily with Unlimited Content
Uninterrupted Ad-Free Experience
Watch a Christian or Family Movie Every Month for Free
Early and Exclusive Access to Christian Resources
Feel the Heart of Worship with Weekly Worship Radio
Become a Member
No Thanks