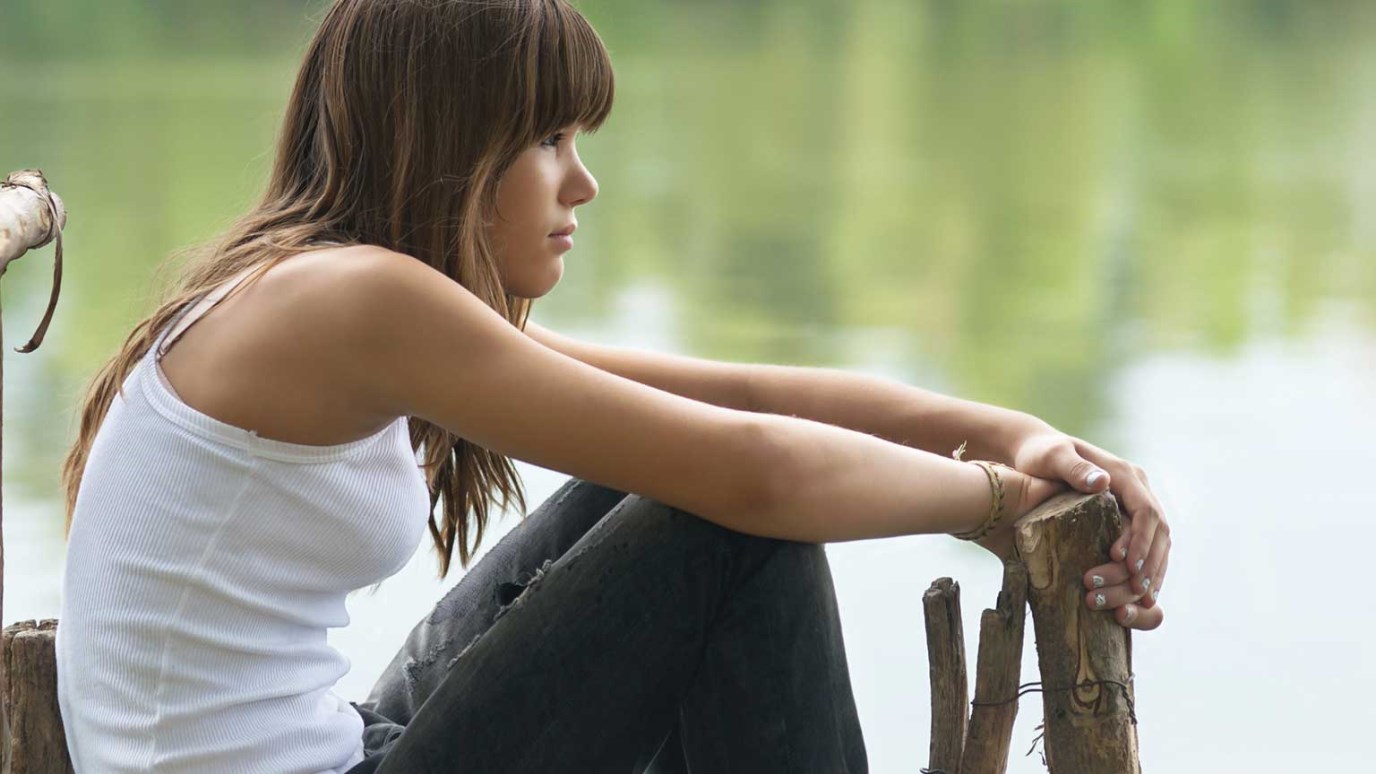 Over-functioning is simply the predisposition to do too much for our children, to intervene and remove common struggles they may experience in their day. What we fail to see is that when we do this, we begin to render them helpless.

Have you heard the term “over-functioning parents”? It’s relatively new to our daily language but has been around for a long time. It’s a euphemism for the mom or dad who is overactive during their kid’s childhood… forgetting they’re raising a future adult.

Over-functioning is simply the predisposition to do too much for our children, to intervene and remove common struggles they may experience in their day. We intervene in our kids’ lives because we know they’re stressed out by an over-scheduled week of classes and practices. We hate to see them struggle and become frustrated. We feel if we just help them a bit, it will ease their struggle. Isn’t that what good parents do?

Like pain, American parents view “struggle” as a negative thing. We have created a world of conveniences, filled with smart phones, microwaves, Internet shopping and online banking. These technological advances aren’t inherently bad, but the subtle message is that struggles are something to be avoided. We want our lives to be as convenient as possible. In fact, we feel entitled to it.

What we fail to see is that when we remove any struggles from our children’s lives, we begin to render them helpless. They don’t have the opportunity to develop life skills that they’ll need to know later on. Further, when we step in to control their levels of struggle, they don’t learn how to be in control or under control themselves. In fact, all they learn is how to be controlled. Hmmm. I don’t think that’s all we want our kids to know as adults.

Essentially, when we remove struggles, we actually do more harm than the struggle itself. Kids lose the opportunity to develop resilience, creativity and problem solving skills. It actually cultivates a young person who needs help every step of the way. Before we observe the research on this, take a look at how this reality is showing up in the games and toys our kids are using.

What the Trends in Games Teach Us About Kids Today

I’ve been watching a trend recently that I believe every teacher, parent, coach, youth pastor and school administrator should be aware of: it seems the over-functioning parent is now an over-functioning adult who sells games.

When I was growing up, the game of Monopoly could go on for hours, maybe even days, among family members. Families would leave the board out on the kitchen table so they could pick it back up the next evening. Consumer research revealed, however, that kids wanted to play Monopoly faster. So, Hasbro made some changes. First, “Monopoly Millionaire” was introduced to stores. The first person to accumulate a million dollars wins the game. Second, Monopoly decided to do away with their “jail” or a “Go to Jail” card. Kids don’t have the time or patience to spend time in jail — they want to keep moving forward.

Recently, The Lego Group made some changes, too. Do you remember playing with Legos when you were growing up? I do. I had a big box of those little bricks and created “stuff” for hours as a kid. Today, Lego has undergone a change. Seeing a dip in sales, The Lego Group decided to include “instructions” in the product, telling kids exactly what to build and how to build it. They’ve found it fits the “I-need-you-to-spoon-feed-me-the-answer” mindset adults have created in kids today.

Additionally, a new version of the board game “Life” lets players use an iPad’s touchscreen as a high-tech spinner, and then watch a video to see the results of their “life decision.” John Frascotti reports introducing several new gaming innovations this year that will feature this convergence of analog and digital play — both a board and a screen. You already know that the toy “Transformers” has been transformed into four box office hit movies over the last seven years. It’s now both in a box and on a screen.

What’s Our Take Away?

Today’s kids in Generation iY (those born after 1990) want experiences that include:

While it’s important for us to understand today’s young person, it’s also important to recognize our impact on them. Have we done too much? In our effort to keep them happy and entertained, have we sabotaged their ability to persevere, bounce back, learn soft skills and find internal motivation? Perhaps it’s time to reignite their imagination, ask them to make up the game, and help them learn how to wait for prizes that come from being committed to a goal.

The truth is, it’s understandable for parents to want to comfort their kids and remove all of their struggles. However, it’s just as true that struggling is part of growing up. So we must overcome our innate desire to completely remove difficult situations from their lives, or we’ll have aging, immature young adults on our hands. Dr. Aaron Sterns summarizes it best when he says:

To attain emotional maturity, each of us must learn to develop two critical capacities: the ability to live with uncertainty and the ability to delay gratification in favor of long-range goals. Adolescence is a time of maximum resistance to further growth. It is a time characterized by the teenager’s ingenious efforts to maintain the privileges of childhood, while at the same time demanding the rights of adulthood. It is a point beyond which many humans do not pass emotionally. The more we do for our children, the less they can do for themselves. The dependent child of today is destined to become the dependent parent of tomorrow.