Why a Teen Burned His Own Ferrari 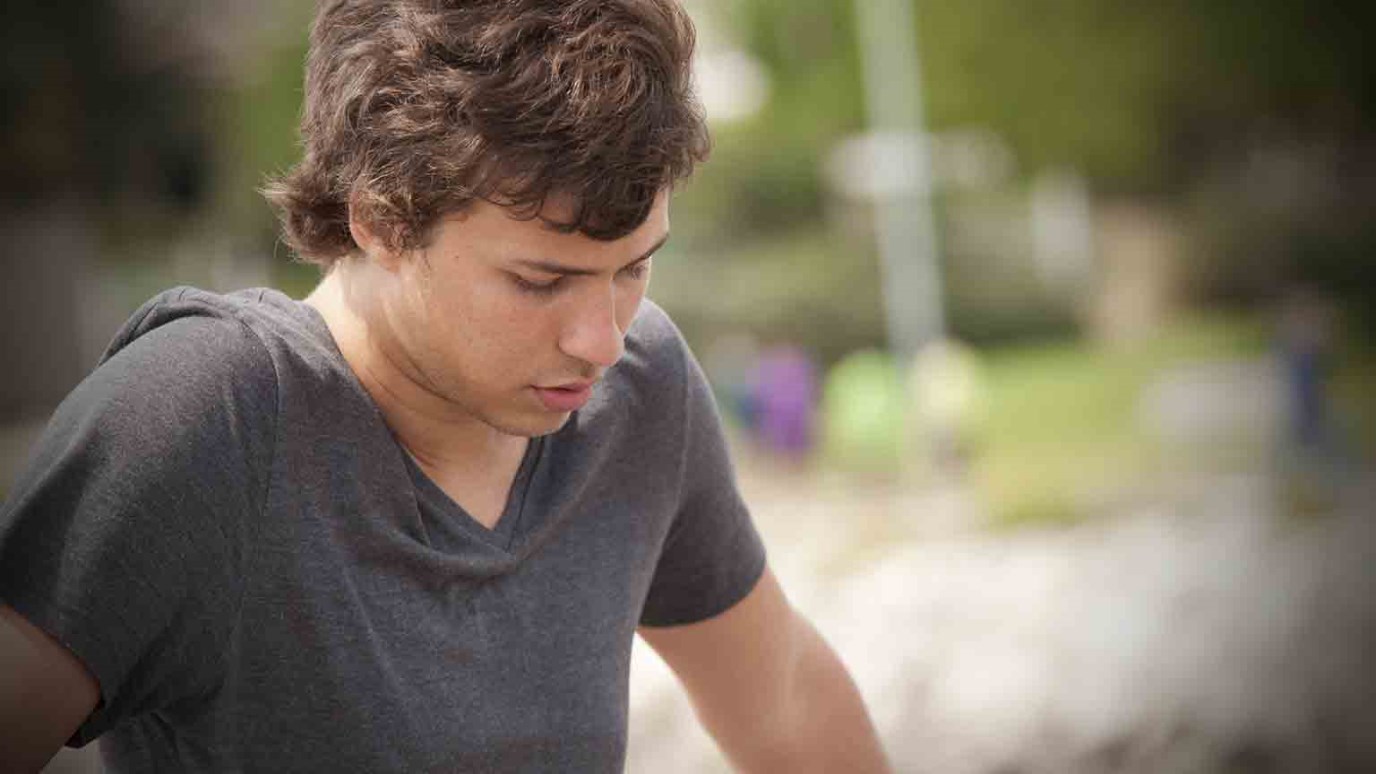 Dr. Tim Elmore offers a few “cues” to look for that signal a drift into a sense of entitlement!

In a strange episode of entitlement and distorted perspectives, a college-age young man from Switzerland set fire to a Ferrari 458 Italia given to him by his dad.

It was a ridiculous scheme to use the insurance money to upgrade to a new model. That’s right — he just didn’t like the gift his dad had given him. Evidently the Ferrari wasn’t up to his standards. After all, the spoiled young man is said to have fourteen other cars (including a Lamborghini) at his disposal, not to mention almost $30 million and a monthly allowance between $5K and $10K. With possessions like that, you can bet a new gift better be very, very special.

I know. This almost seems comical and unreal. I wish it were.

But Swiss publication 20 Minutes reported this story in March of 2014. The young man visited a dealership to get his car valued so that he could trade it in for a new model. The quote he received was $193,500, which wasn’t enough to cover the cost of the one he wanted. Since he didn’t have the funds to make up the difference and didn’t want to wait for two more months of allowance, he schemed with the dealer to find a secluded place to set the car on fire and collect the insurance money. When they tried, the plan backfired. Between security cameras and cell phone call records, the plot was discovered and the young man was sentenced to 22 months probation and a fine of $33,000. In court, he said he just didn’t have the courage to tell his father he no longer liked the gift he’d been given. What a pity.

A Picture of a Spreading Mindset

I’ll be the first to admit this story is an exaggerated picture of the sense of entitlement we see too often in our generation. Frequently, both adults and students have caught this repulsive sense of entitlement: the feeling that we deserve more than what we currently have, that we are “worth it” and should have choices when it comes to luxuries and lavish lifestyles. We merit perks and rewards at every turn. I hate it when I spot this attitude in myself. Where do we get this idea? I see it coming at us from almost every angle:

Eight Warning Signs We Can Look For

You know you’re living high on “Maslow’s Hierarchy of Human Needs” when you’ve grown way past concern about food, clothing or a roof over your head. While the son had all of his needs met and more, he was still dissatisfied. This young man felt entitled to something more than what he’d been given. That’s repulsive.

It’s almost unbelievable that this young man assumed he got to choose when it comes to gifts given to him. He felt he had the right to accept or decline the gift. Our world offers many choices, but it’s healthy once in a while to realize that sometimes, there’s only one choice, and we must learn to live with it.

We’ve stooped pretty low when we see others displaying a sense of entitlement and don’t call it what it is. Someone should have said, “Hey man, do you realize this is a Ferrari? Millions would love to have this thing. Why don’t you give it away?” Instead, others merely emulated this rich young man’s attitude and plotted to burn the gift.

This one is huge. My parents grew up during the Great Depression, and while dad ended up making a huge salary throughout his career, he made sure his kids were grateful for having their basic needs met. Anything more was a luxury, a bonus, a cherry on top. The young man was intoxicated by his greed and didn’t see it.

Evidently, the young man was so caught up in what he wanted that he wasn’t able to see how immoral and illegal his plot was. He’s now serving a sentence and paying a fine for it. Selfishness can be blinding. Robert Heinlein said: Man is not a rational animal, he is a rationalizing one.

The young man plummeted to an even lower level of scum in my opinion. He didn’t seem to even care what his behavior looked like. He had to know his dad would see the new car if the plot worked, yet it didn’t bother him. He was careless, and now he is car-less. He was reckless, and now he is recognized for his immaturity.

This one is omnipresent in modern America. We are far more apt to notice the possessions or perks we do not enjoy, rather than recognize the ones we do. We are reminded at every turn that there’s more out there in cyberspace or the shopping mall. Ben Franklin said, “If all but myself were blind, I should want neither fine clothes nor fine houses.” The young man felt he was “less” until he got more.

A final caution. Beware when you’re blind to how these acts end up costing you. In the end, the young man paid dearly for what he thought would be a free car of his choice. A sense of entitlement almost always costs you.

Beyond Letting Go: Holding on to “I’m Sorry”
Lifetree