Why a Good Thing Should Never Be Your Ultimate Thing 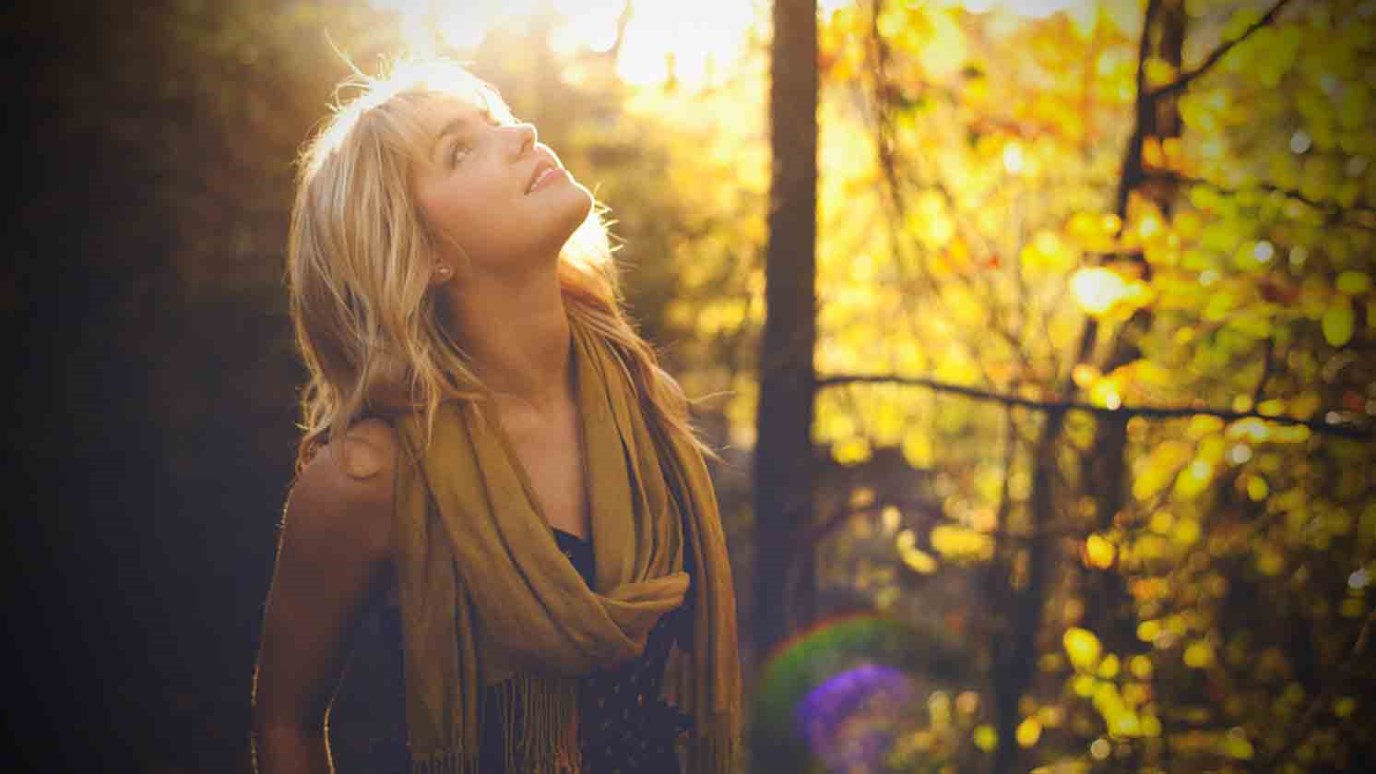 Are you treating marriage or singleness like an idol? What idols are replacing the Lord as the true Ruler of your heart? He is the only one worthy!

It started out just like any other lunch break in the cafeteria—casual chitchat with a coworker, status updates on current work projects, and of course a tasty lunch. But before too long the conversation turned serious, and just like that the two of us were sharing about our struggles and burdens.

I’ve found it doesn’t take much for two people to open up and be real with each other if one is willing to take the first step. Most people aren’t intentionally hiding things from others; they just think no one’s interested or has time to hear them out. That’s often my thought process. And so I usually keep my problems to myself, unless God gives me the courage to say something or someone else speaks up first.

Such was the case that day. As we munched, we both started sharing things we hadn’t talked about before, drawing encouragement from each other through a candid conversation of personal battles and victories.

It turns out we both felt the Holy Spirit’s conviction for having idols in our life. An idol is simply anything we let replace a singular-focused love for God.

In His Word we see that God takes idols seriously. He warns us that anything we worship other than Him will eventually become a trap, tangling up our hearts and lives.

The ironic thing was that her idol was marriage and mine was singleness. Both are good gifts from God, but neither deserve the place on the throne where God alone should sit.

So why is it that we let something good become something bad?

I can’t speak for my friend, but I had fooled myself into thinking my love of freedom and independence was actually godly contentment. True, it started out innocently enough—I really was happy and content with my place in life and wasn’t itching for change. But that complacency morphed into a satisfaction in something other than Christ . . . that became a source of pride . . . that in turn grew into a full-fledged idol.

Isn’t that how sin usually works? Like my buddy James says:

Let no one say when he is tempted, “I am being tempted by God,” for God cannot be tempted with evil, and he himself tempts no one. But each person is tempted when he is lured and enticed by his own desire. Then desire when it has conceived gives birth to sin, and sin when it is fully grown brings forth death (James 1:13–15).

How to Spot an Idol

So what is an idol? Is it something carved out of stone and set up in a temple? Yes, but not every idol looks like a man-made god. Here are a few definitions from Lies Young Women Believe author Nancy DeMoss Wolgemuth that may help you spot the idols in your life.

An idol is anything or anyone other than God that you cannot survive without.

Idolatry is trusting in anything else or anything less than God who made us.

Anything that crowds out time for God is an idol—work, study, recreation, physical fitness, relationships, ministry, sleep, computer games.

This is not just some big golden calf we’re talking about, it’s the sinful desires that crowd out God and take over our hearts.

According to Jesus, the greatest commandment is to love the Lord our God with all our heart, soul, and mind (Matt. 22:37). God created you to be in a relationship with Him. That’s why idol worship doesn’t just break a commandment; it creates a barrier between you and God. Whether our idols are carved from stone or just the invisible desires of our heart, they stand between us and God.

Think of idols like a blood clot (ew!). When a vein is blocked, the blood is still pumping from the heart, but the clot prevents it from flowing through the vein. There’s a barrier, a disconnect.

Four Ways to Unblock the Clot

God wants all of us, not just our Sunday mornings. He wants us to be captivated by His love, and to return that love to Him in worship. We were designed to worship, so if it’s not God we’re worshiping, we’re going to find something else. That’s when we find ourselves enamored with an idol.

Your idol might not be marriage or singleness. It could be money, entertainment, or a sense of security. It could be something that in and of itself is very good, like performing on the worship team, or remaining at the top of your class, but a good thing becomes a bad thing when it becomes our ultimate thing.

Though the idols my friend and I were dealing with were complete opposites, the process and solution are one and the same:

So let’s clear off the throne of anything we may have placed there (including ourselves!) and let God resume His rightful position as Ruler of your heart. He’s the only one worthy.