Why a Church Needs an Apologetic on Biblical Womanhood 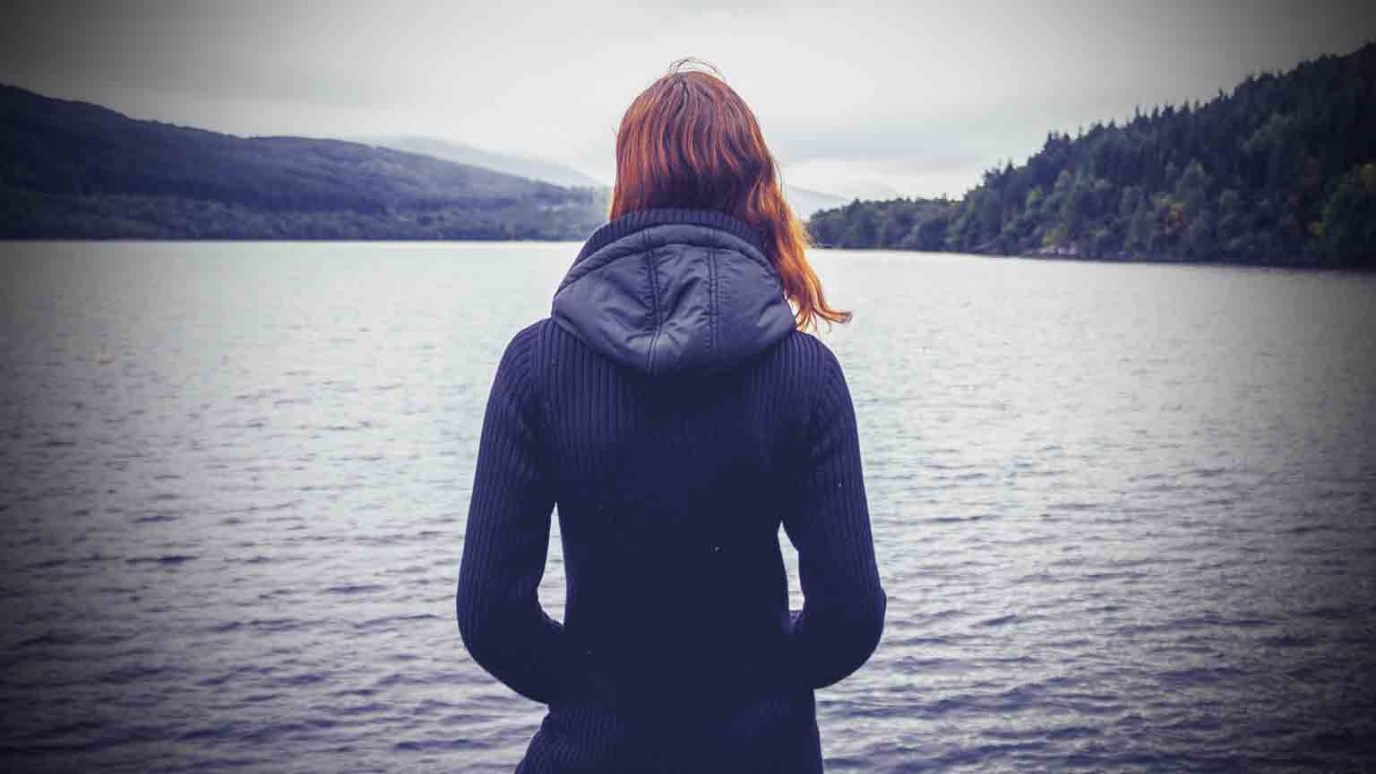 Someone is telling women and girls what it means to be a woman. Is it the world, or is it the church?

A college woman's question unnerved me: "How can I think biblically about womanhood when I constantly hear that independence is power, that I should determine my own destiny and fulfill my dreams, and that gender distinctiveness is just a social construct?" I was unnerved because this young woman grew up in church and had never heard a biblical explanation of womanhood.

Biblical womanhood and worldly womanhood are radically different, just as everything about the Christian life is counter-cultural and counter-intuitive. Without a biblical apologetic for womanhood, individual women and women's ministries will lose their way.

The triune God is a covenant-making, covenant-keeping God, so when He created man and woman in His image, the covenantal imprint was stamped upon them. The personal and relational character of God demanded that His image-bearers be personal, relational beings, thus He said, "It is not good that the man should be alone; I will make him a helper fit for him" (Gen. 2:18).

The helper design is fascinating. The Hebrew word translated helper, ezer, is frequently used to refer to God as our Helper. These passages give insight into the function of an ezer.

When the man and woman sinned, woman lost her ability to be a true helper. At this point of hopelessness, God gave hope. He promised that the woman's offspring would crush Satan's head (Gen. 3:15). Adam affirmed and celebrated his belief in this promise by renaming her: "The man called his wife's name Eve, because she was the mother of all living" (Gen. 3:20). Eve means life-giver. Because of her rebellion the woman became a life-taker, but because of the promise of life she became a life-giver. This is more than biological. Woman's redemptive calling is to be a life-giver in every relationship and circumstance.

When a church has a biblical apologetic for womanhood, the foundational concepts of woman's helper design and life-giving mission can permeate the women's ministry. Whether that ministry is small and informal or large and well-organized, it can be perpetually and intentionally guided by three questions:

Someone is telling women and girls what it means to be a woman. Is it the world or the church?

God Without Religion Book, Part 4
Andrew Farley
Follow Us
Grow Daily with Unlimited Content
Uninterrupted Ad-Free Experience
Watch a Christian or Family Movie Every Month for Free
Early and Exclusive Access to Christian Resources
Feel the Heart of Worship with Weekly Worship Radio
Become a Member
No Thanks