Why 11.25 Is a Scary Number When It Comes to Faith 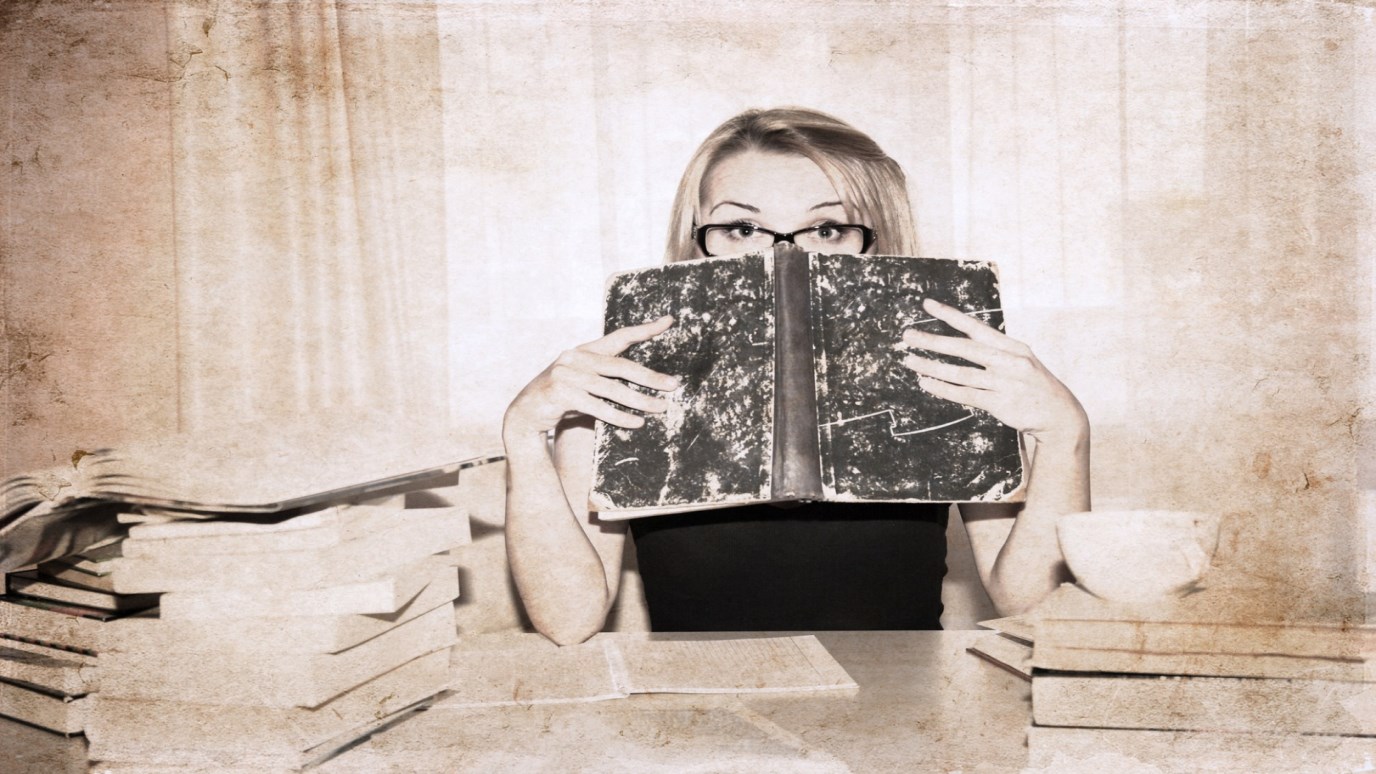 Even the slightest deviation from course can result in a plane arriving at the wrong destination. The same is true for our spiritual lives.

Last week I wrote this post about one of the worst verses in the Bible. One generation enters the Promised Land. The very next generation doesn’t acknowledge the Lord, or even remember the amazing things He has done.

At this point in my 4-Month Bible Read Thru, I find myself deeply embedded in the Old Testament. Judges, Kings, Samuel, Saul, David, Ruth, and a whole lot of people worshipping God on one page…and a vast array of other gods on the next.

Makes my head spin, to be honest.

The change might take place from one paragraph to the next. But the time that passes is often a decade, or even a full generation. Watching this happen again and again (and again and again) has given me two “Aha Moments.”

Aha #1: Subtle distraction over time is one of Satan’s favorite weapons.

This concept was reinforced over the last couple weeks of reading, but it first hit home with me many years ago.

I was talking with a friend who is a pilot for a major airline. Most of his trips are “long haul” trips, going from one continent to another. He shared these words:

It’s not the big deviations you need to look out for. It’s the little ones. Big ones are obvious and they always get caught. If you turn 180 degrees and head in the opposite direction, you will notice within seconds.

On Day One in the Promised Land, if someone had told the Israelites to deny God and worship Baal, they would have scoffed at the idea as ridiculous – even obscene! But over time, little by little, they wandered.

Aha #2: We end up worshipping whatever surrounds us.

This one is brutal.

Why? Because God knew all along what has recently become an Aha Moment for me. We end up worshipping whatever surrounds us.

They didn’t destroy what they were told to destroy. They did intermarry. They didn’t get rid of all the altars, sacred stones, Asherah poles and idols. They just went about their business, probably thinking they would never be lured by the gods of others.

It could never happen to me. Right?

If we are going to be in the world, and yet remain focused on God, then we have to surround ourselves with that which is of Him. Time in His Word. Prayer. Worshipping together. Serving together. Studying, sharing, and being together with other followers of Jesus.

If we aren’t intentional about surrounding ourselves with the Word of God, people of God, and ways of God, we will eventually find ourselves off by 11.25 degrees. And over time, that’s bad, really bad.

Get a Grip
Beth Jones