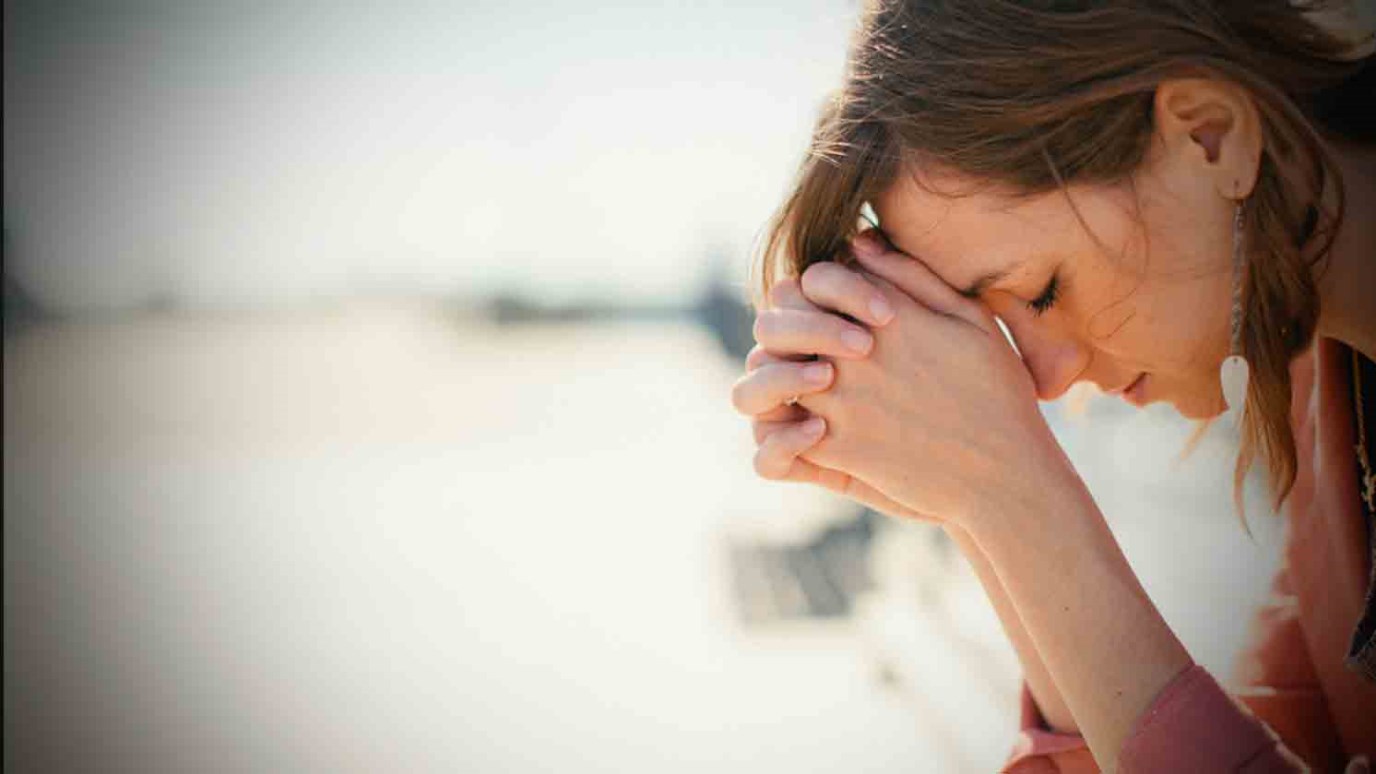 Go to Jesus with your frustrations, anguish, and questions. Call out to Him. Just make sure you listen to His response!

When tragedy hits us, we often ask the question, “Why?” How can we avoid it? Throughout the book of Job, Job asks “Why?” many times.

There isn’t anything necessarily wrong with asking God, “Why?,” as long as we don’t get the idea that God somehow owes us an answer. Frankly, God does not owe you or me an explanation.

Yet we may still wonder, “Why?”

But let me ask you this, if the Lord did tell you why things happen the way they do, would that ease your pain or heal your broken heart? I don’t think so. In fact, it would raise even more questions.

God says, “My ways are above your ways, and my thoughts above yours...” We live on promises, not explanations, so we shouldn’t spend too much time asking God why.

I, too, have asked, “Why?” Why did God take my son and not me? He was only 33 years old, with so much promise. He was a loving husband and father. He was a much-loved son and brother and friend to many. He was walking with God and serving Him.

Why? I don’t know. That is my answer.

Chuck Smith told me recently that we should never trade what you don’t know for what you do know.

So what do I know?

So I will stand on what I know, instead of what I don’t know.

In his commentary on the book of Job, Chuck Swindoll wrote:

“God never promised He would inform us all about His plan ahead of time; He’s just promised He has one. Ultimately, it’s for our good and His glory. He knows–we don’t. That’s why we shrug and admit, ‘I don’t know.’

But I do know this: The death of His Son was not in vain; Christ died for you; and if you believe in Him, He will forgive your sins, and you will go to live with Him forever. You’ll have heaven and all the blessings of it, I do know that.”

It’s a tough journey, getting there. Full of confusion, struggle, and shrugs, followed by a lot of “I don’t knows.” But when the heavens open and we’re there, hey, there will be no more shrugs, and you’ll be able to say, “Now I know!”

We could ask the question, “Why?” about many people in the Bible. Why take Stephen at such a young age as a martyr? Later, we read of James being beheaded while Peter is spared.

Why? I don’t know. It was God’s plan. His mysterious, at times frustrating, unknowable plan.

The Bible says, “The secret things belong to the Lord” (Deuteronomy 29:29 NKJV).

Poor old Job did not know how his life would turn out. All he knew was that one day things were delightful and the next day they were dreadful.

He lost his home, his health, and, worst of all, his children. He had not read the last chapter of his book, so he did not know God would bless him later.

Oh sure, his health would return, his possessions would multiply, but the children he lost were not replaced, so still there was great pain.

Sometimes, when a child has died, people will ask if you have any other children and say, “Well, at least you still have your other kids.” But every child is precious and irreplaceable and dear, whether you have two children or 20.

In John 11, after the unexpected death of her brother, Martha said to Jesus, “Lord, if You had been here, my brother would not have died!” (John 11:21 NKJV)

Martha was saying to  Jesus, ”Unfair, foul, not right!” But she still cried out to Jesus.

That is what we must do as well. Go to Jesus with your frustrations, anguish, and questions. Call out to Him. Just make sure you listen to His response!

Jesus did not correct Martha for making this statement. Rather, He sought to get Martha back to an eternal perspective here.

Jesus said to her, “I am the resurrection and the life. He who believes in Me, though he may die, he shall live. And whoever lives and believes in Me shall never die. Do you believe this?” (John 11:25-26 NKJV)

Death is not the end. Jesus has overcome it.