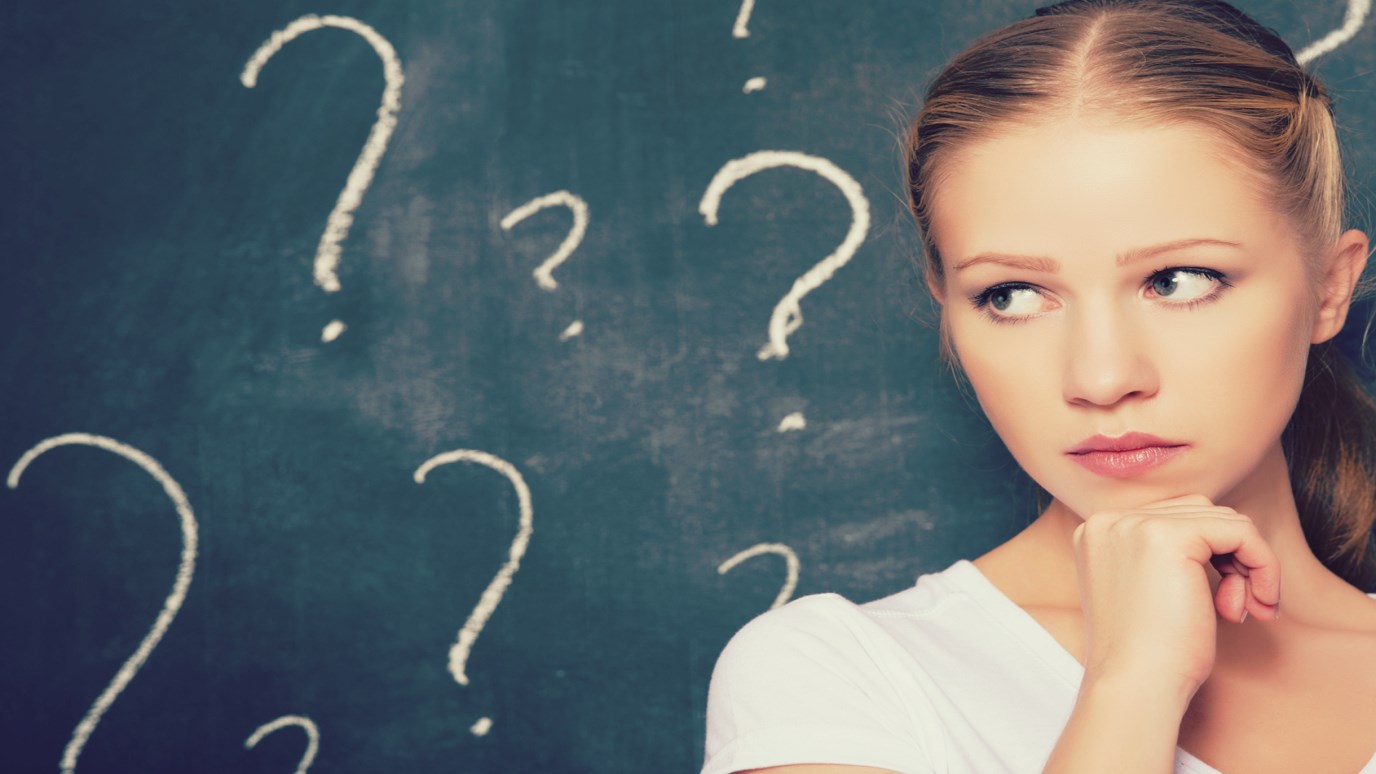 There are absolutes and immutable laws at work that God has established. And if we are going to live successfully, we must obey them.

We have veered off course as a civilization, as a society, for two reasons: we have refused as a people to look to a transcendent, authoritative God for moral absolutes, and we have depended instead on our own depraved determination of what is right and wrong. God said this same thing to the nation of Israel thousands of years ago: “My people have committed two evils: They have forsaken Me, the fountain of living waters, to hew for themselves cisterns, broken cisterns, that can hold no water.” (Jeremiah 2:13)

Think about it. A hundred and thirty-five thousand students go to school with weapons every day in America. Twenty-one percent of students say they do not go into restrooms in their schools because they are afraid of being molested or attacked. Forty percent of teenage women in America will have been pregnant at least once by the time they are 19. Suicide among teenagers has increased 300 percent in the last 30 years. One third of all teachers are contemplating retirement or career change next year because the conditions under which they must teach are so threatening. Simply put, the evil of our day is so pervasive we cannot live without it touching us somehow, somewhere.

What is the answer? Men and women everywhere must look to God and say, “Yes. There are absolutes and immutable laws at work in this world. You have established them. And if we are going to live successfully, we must obey them.” When this happens, America will come to its collective senses. Revival will replace relativism, and we will have hope once again.

Judges 17:6 In those days there was no king in Israel; every man did what was right in his own eyes.

The Grace and Truth Paradox: Lowering the Standards of Holiness, Part 48
Randy Alcorn

What's the Deal with Rewards, Crowns, and Mansions in Heaven?
Andrew Farley

By This, All Will Know
RZIM
Follow Us
Grow Daily with Unlimited Content
Uninterrupted Ad-Free Experience
Watch a Christian or Family Movie Every Month for Free
Early and Exclusive Access to Christian Resources
Feel the Heart of Worship with Weekly Worship Radio
Become a Member
No Thanks