Whose Faith Was It? 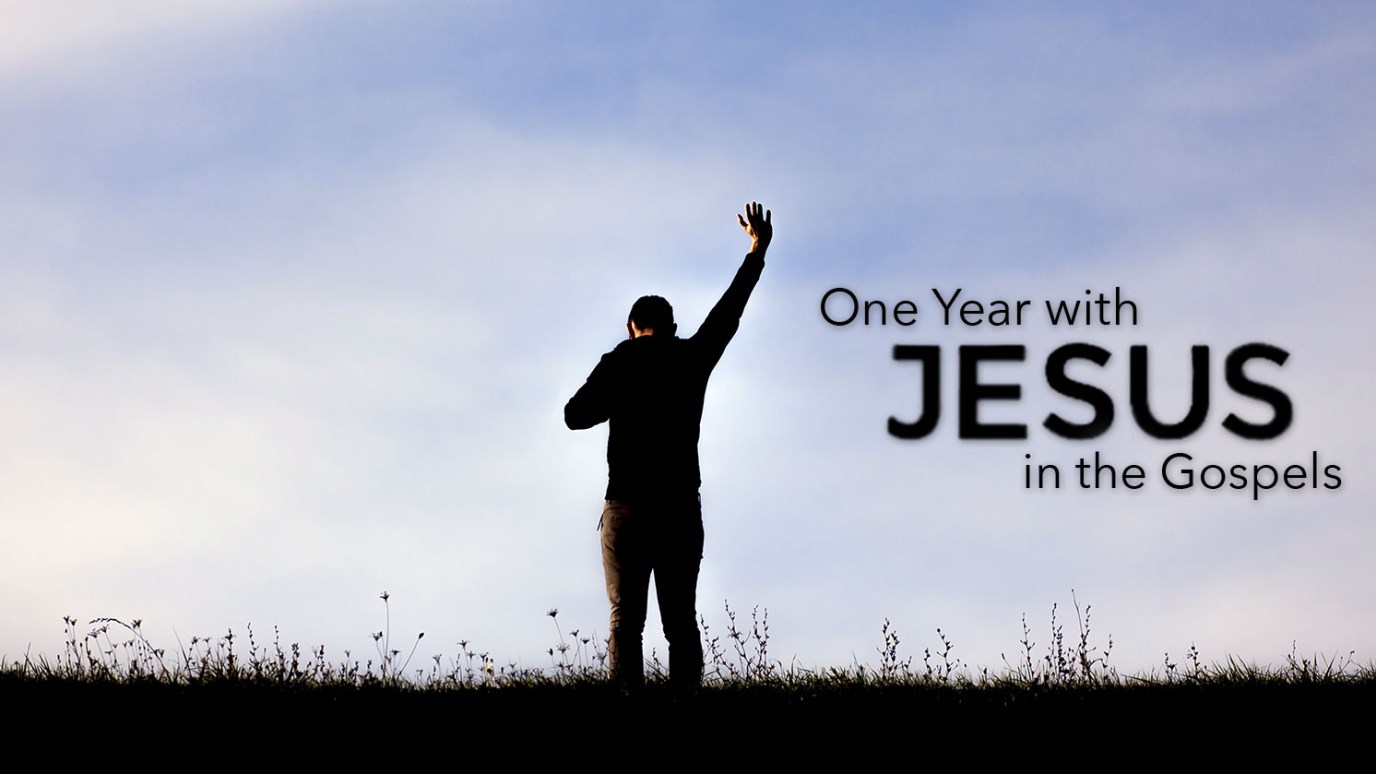 Are you in need of a miracle? Reach out in faith to receive it today.

Luke 7:13-14, "And when the Lord saw her, he had compassion on her, and said unto her, Weep not, And he came and touched the bier: and they that bear him stood still. And he said, Young man, I say unto thee, Arise."

This example of the widow's son being raised from the dead is often used to demonstrate that Jesus produced many miracles without any faith from those receiving the miracle, but by His faith alone. However, the prayer in Mark 6:5-6 shows that Jesus could not (nor would not) do many mighty works in His home town because of the people's unbelief. Many scriptures reveal that faith must be present to receive from God (Mark 11:23-24; James 1:5-7).

So, whose faith was present in this instance? First, the mother of the boy responded to Jesus in faith. For this woman to allow Jesus to interrupt the funeral procession and tell her to stop weeping has to be viewed as a positive response. These people were no different from mourners at funerals today. If she had rebelled at Jesus' intrusion, the crowd would have sided with her because of pity, but none of these reactions are recorded. Jesus was in command.

Second, it cannot be proven that a dead person has no choice in what happens. We may take it for granted, but the scriptures don't state that. A person doesn't cease to exist at death; he simply leaves his body. The person is still very much alive. Many people who have been raised from the dead have mentioned that they had a choice in whether or not to enter their bodies again. Although this principle cannot be verified by scripture, it cannot be ruled out by scripture either.

In any case, to be consistent with the rest of scripture, some degree of faith had to be present in either the person receiving the miracle, or an intercessor (in this case, the mother). Reach out in faith to receive your miracle today.