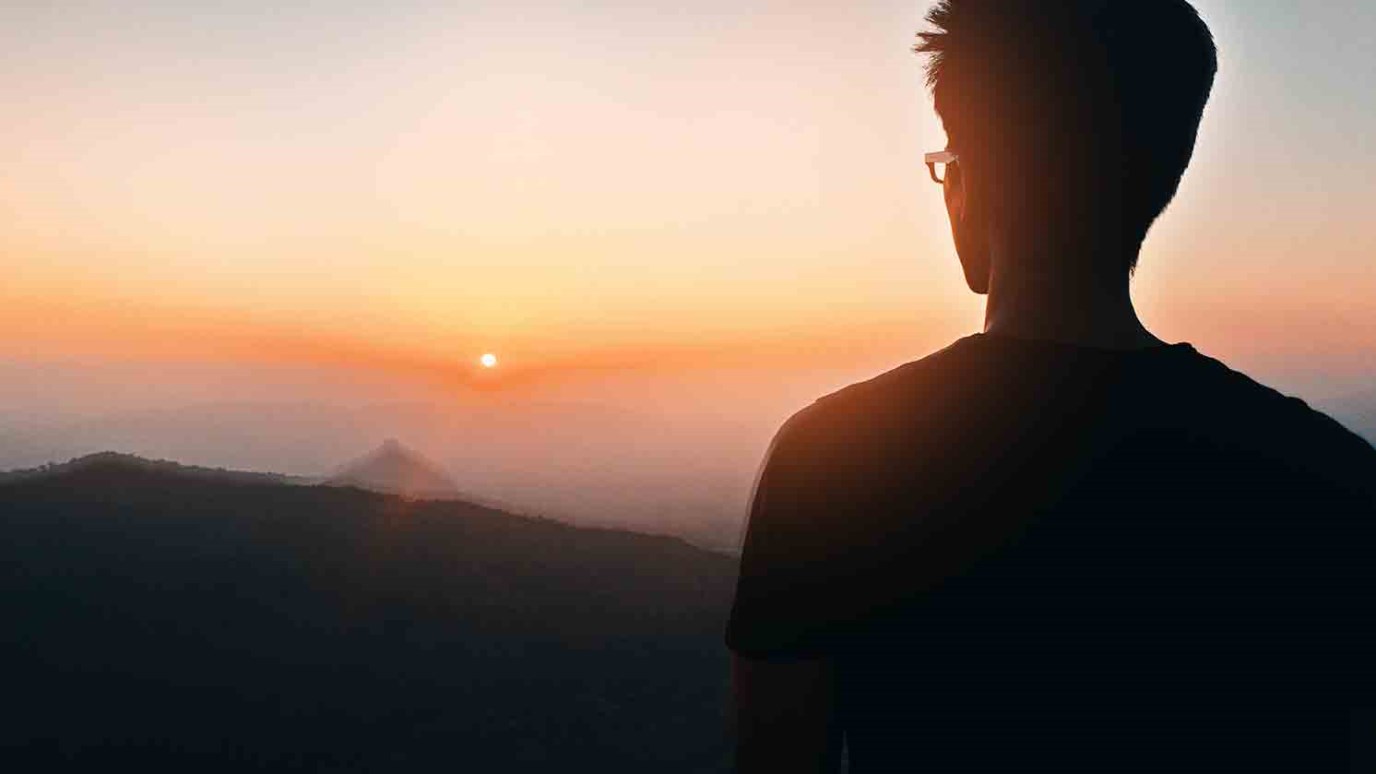 All human authority comes and goes, but divine authority is eternal.

The President of the United States has authority to live in the White House. Their spouse and children can call it home. They can redecorate, invite guests for dinner, and their kids can even have friends over, but when their term is up and they walk out the door, they no longer have authority over the place. The next elected president will walk right in and take over.

In my personal life, when I pastored Midlothian Bible Church, I had authority with the elders under Christ’s leadership in the church family. I even had the key to the front door, but in 2013 when I stepped down, the congregation called a new pastor and I no longer have a key. Legitimate authority is important, and all human authority comes and goes. So it’s a legitimate question to ask, “Who’s in charge here and who gave you the position?”

This is exactly the question the Jewish religious leadership in Jerusalem asked after Jesus walked in the door of the Temple and started rearranging things--turning over the money changer’s tables and driving out the animals. He called the place a House of Prayer, just like Isaiah and like Jeremiah, and accused the leadership of turning the Temple into a den of thieves. Who gave Jesus this kind of authority?

“Now it happened on one of the days while Jesus was teaching the people in the Temple and proclaiming the Good News, the chief priests, the legal experts, together with the elders came up and said, ‘Tell us, by what authority are you doing these things? Who gave you this authority?’

Jesus responded,  ‘Let me ask you a question, and then I will answer you. The baptism of John—was it from Heaven or from men?’ They discussed the question among themselves. ‘If we say, ‘From heaven,’ he will say, ‘Then why didn’t you believe him?’ If we say, ‘From men,’ all the people will stone us, for they are convinced that John was a prophet.’ So they told Jesus. ‘We don’t know.’ So Jesus said, ‘Then neither will I tell you by what authority I am doing these things.’”  Luke 20:1-8

There’s irony in Jesus’ response. He does reveal His divine authority. Go back over the account about John the Baptist and decide whether or not he had divine authority as a prophet. If the leaders hung around to hear His parable, they got loud and clear that Jesus claimed divine authority—an authority that unlike presidents or pastors, never ends.

LORD, it’s one thing for me to applaud when you exercise Your authority over Your Father’s House in the Temple of the first century and rearrange the furniture. It’s another thing when You start turning things over and throwing them out in Your present Temple, my body. Help me to submit to Your authority over my life today and not be like these religious leaders who questioned and rejected Your authority.

I Am the Door
Dr. Ed Young

Walk in the Light
Andrew Wommack