Whom Have You Believed? 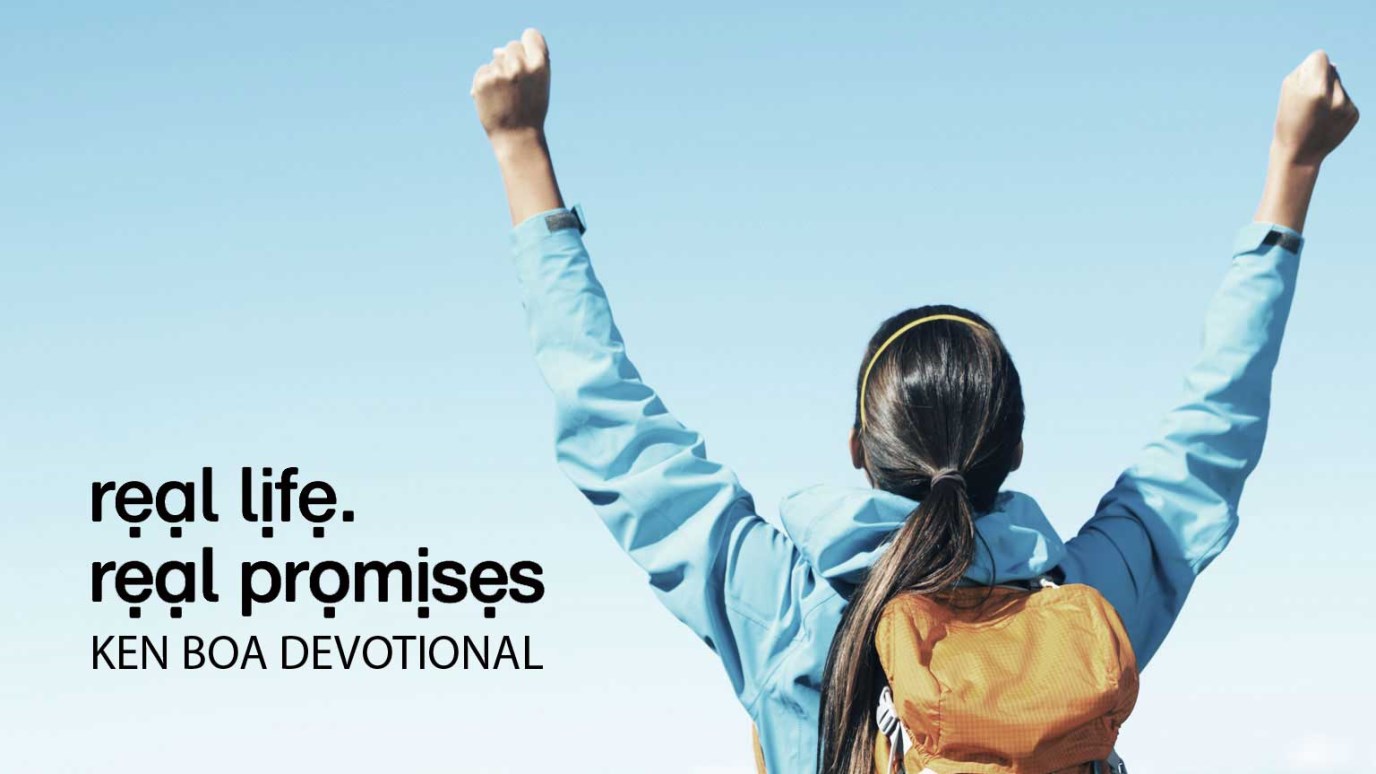 Picture a person who is about to willingly be confined to prison—a dark, dank Roman prison, at that. Since his confinement is not actually based on any specific charges (except trumped-up ones articulated for the purpose of his conviction), he could essentially free himself by volunteering to stop propagating the strange spiritual doctrines he believed. Knowing that his incarceration would probably lead to his death, he might not be faulted for considering his options one last time before entering the jail: “Do I really believe what I am about to go to jail for?” “Is it worth it to me to be ridiculed and laughed at by these Roman officials?” “Haven’t I earned more in life than to be treated like a common criminal?”

Perhaps there has been a time in your own Christian experience when you paused to consider what you believe. Maybe it was the time you did sidewalk counseling at an abortion clinic. Perhaps you stood up for your beliefs at work when someone began mocking the Bible and the person of Christ. Or maybe you took the opportunity to share Christ with a highly intellectual person, next to whom you felt like a mental midget. However the circumstances arise, every believer is called upon at times to count the cost of being a Christian. For most of us, the costs have not been as high as they were for the Apostle Paul, who spent his last days in a Roman prison. But the costs will come in one way or the other. What was it that made Paul walk through the prison door, stretch out his hands to receive the chains, and consign himself to something for which many would have been too ashamed?

God’s Promise to You: “I have said I will keep you; you are safe with me until the end.”