Whom Are You Seeking? 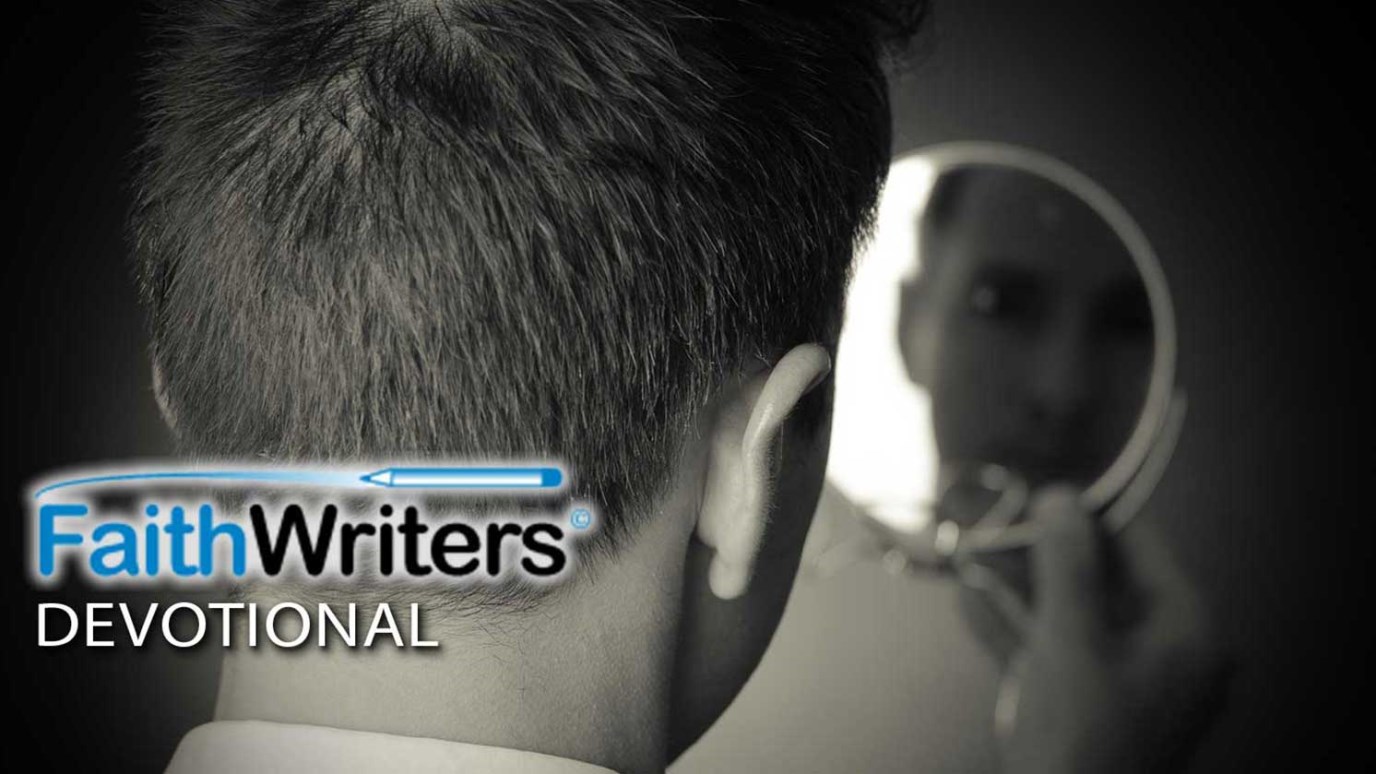 Imagine yourself in the Garden of Gethsemane on the night of His betrayal---a night when these Jewish leaders reacted by falling to the ground. Did they not recognize or understand they were confronting God Himself?

Jesus therefore, knowing all things that would come upon Him, went forward and said to them, “Whom are you seeking?” John 18:4 NKJV

The night of His betrayal, Jesus was in the Garden of Gethsemane with His apostles except the one who was to betray Him. It was to be the last precious moment alone with His disciples. Judas came later with the officers from the chief priests and Pharisees to arrest Him with torches, lanterns, and weapons; there was to be no mistake who they were planning to arrest.

Imagine yourself being there that night in the garden with our Lord–a night when these Jewish leaders reacted by falling to the ground. Did they not recognize or understand they were confronting God Himself?

The Jews would not accept or recognize the prophecies of old in what Jesus did, demonstrating His deity as being God in human flesh. Jesus revealed Himself as the ‘I AM’ seven times in the Gospel of John; such as “I am the bread of life. He who comes to Me shall never hunger, and he who believes in Me shall never thirst.” John 6:35 NKJV

Visiting Gethsemane in those last days of our Israel tour, we gathered together in the garden during a special time of worship and communion. In still quiet, asking ourselves, in our own way the same questions: “Who are you seeking? Is my life given over to Him with a completely surrendered heart?”

Jesus wept for His people, Israel, riding on a donkey entering Jerusalem. Search your own heart throughout the year, consider daily: “…the one who is in you is far greater than the world.”1 John 4:4 NIV

I Need to Lose This Weight
Brooklyn Tabernacle