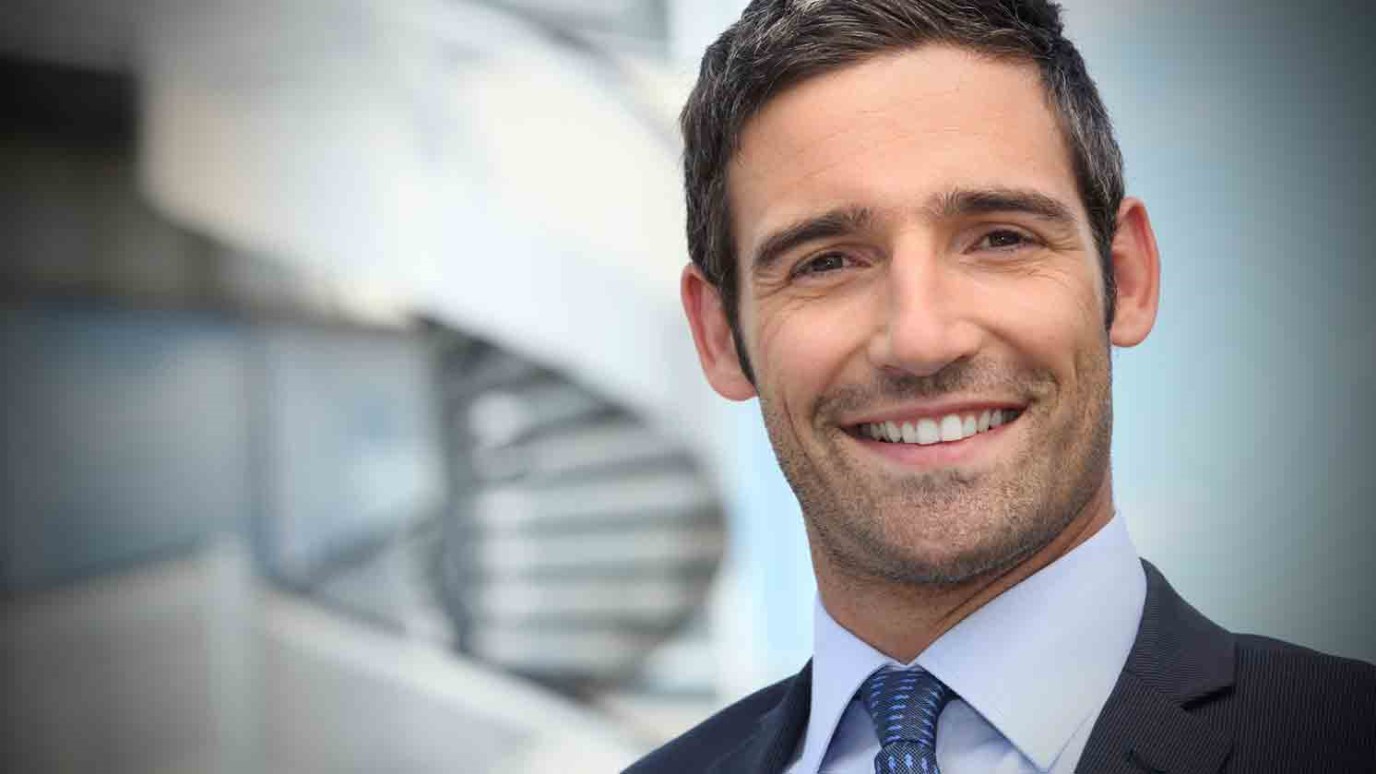 To lead well, you must follow God wholeheartedly. Do you trust Him to do what He says?

Leadership matters. Current statistics reveal 61% of those who work for bad bosses are looking for another job while 91% of those who have a good boss enjoy going to work every day. In the same survey, participants reported feeling controlled and manipulated by bad bosses, and the good boss tribe felt empowered. What a difference a leader can make!

As followers of Jesus, our greatest job is helping people move from where they are to wherever God would have them go – and that really matters!

Recently, I’ve been studying the lives of two biblical leaders, Caleb and Joshua.

In the Book of Numbers, God instructed Moses to send out twelve men, one from each tribe, to go out and explore the land of Canaan and to come back with a report for the people. What was the land soil like? Who lived there? Did walls surround the towns, or were they left unfortified? All twelve men set out for the same destination, commissioned to find answers.

Upon their return to the people, all twelve men were in agreement over at least one thing. The land was as wonderful as God had promised!

But ten of the twelve surmised that taking the land was not possible.

“And they spread among the Israelites a bad report about the land they had explored. They said, ‘The land we explored devours those living in it. All the people we saw there are of great size…. We seemed like grasshoppers in our own eyes, and we looked the same to them.’” (Numbers 13:32, 33b)

Joshua and Caleb, had a different perspective, encouraging the people to believe God. Caleb silenced the people before Moses and said, “We should go up and take possession of the land, for we can certainly do it.” (Numbers 13:10) I hear Caleb’s determination and faith. He believed God.

As I studied the story of Caleb and Joshua, I was reminded of three things:

1. Impossible is where God starts.

Caleb and Joshua knew that God could handle the impossible, because they’d seen Him do it before – time and time again. The same God who had delivered them from Pharaoh, parted the Red Sea, provided manna in the desert, and guided them with a cloud by day and a fire by night could surely help them past a few tall Canaanites.

As leaders, do we trust God to do what He says?

All ten of the other leaders – and everyone they influenced – were banned from ever experiencing the Promised Land. Instead, they would spend 40 more miserable years wandering around in the wasteland.

Are people impacted positively because of your leadership?

There were twelve leaders, but only Caleb and Joshua were leaders who were wholehearted toward God. Recalling God’s promise more than 40 years later, Caleb said, “but my brothers who went up with me made the hearts of the people melt with fear. I, however, followed the LORD my God wholeheartedly.” (Joshua 14:8)

Are you wholehearted or half-hearted toward God?

Caleb and Joshua were ordinary men. But by following God wholeheartedly, they became extraordinary leaders.

The same is true for each of us.

Prayer: Heavenly Father, you have called me to lead. Sometimes the obstacles look impossible. Remind me that my greatest responsibility as a leader is to be completely aligned and wholehearted toward you so that I can lead others in the path you have planned. I surrender myself to You today. Help me follow You wholeheartedly. In the name of Jesus, Amen.