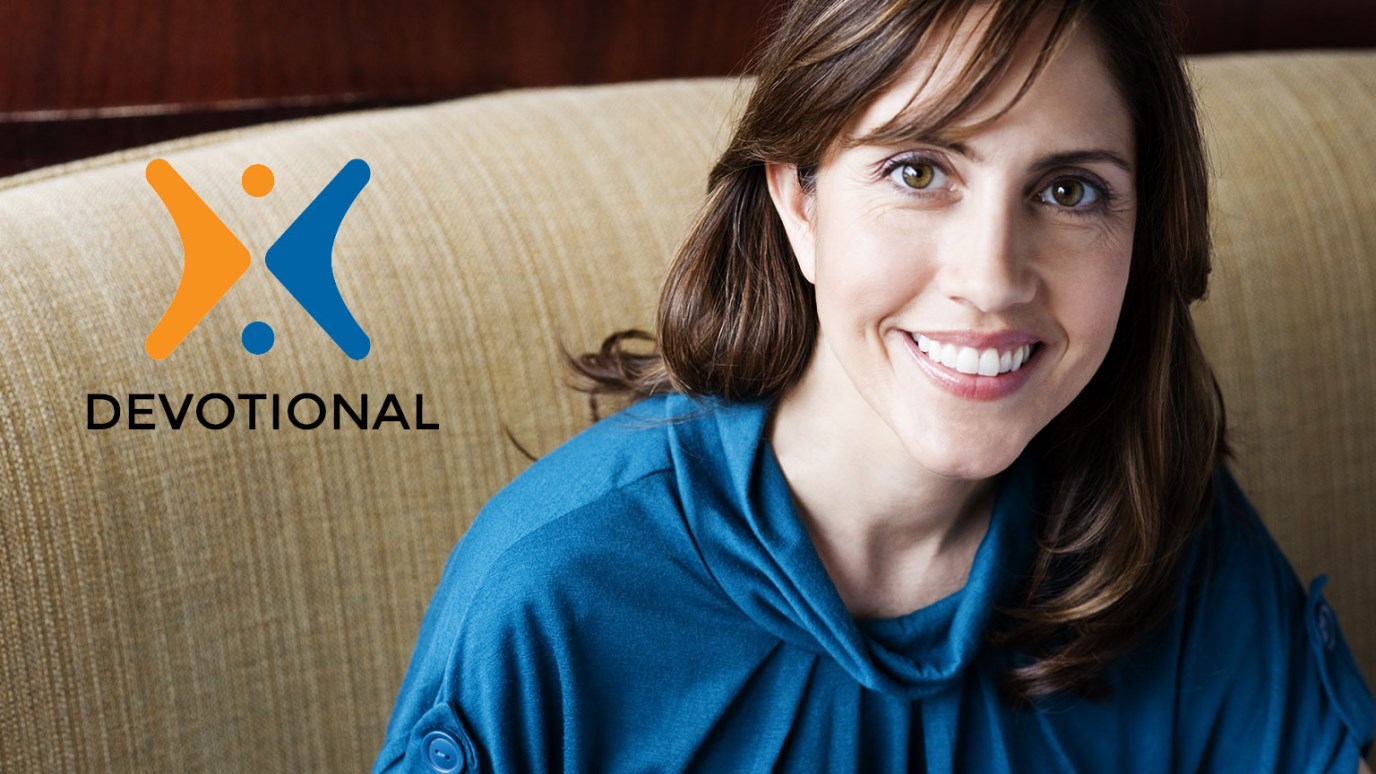 God rewards the one who is diligent, and reveals His truths to the one who waits upon Him.

When He rose early on the first day of the week, He appeared first to Mary Magdalene, out of whom He had cast seven demons (Mark 16:9).

Of all the people to whom Jesus could have appeared first after His resurrection, He appeared to Mary Magdalene. It is interesting to think about because among the Jews of the day, the testimony of a woman was not held in high regard. In fact, some of the rabbis falsely taught that it was better for the words of the Law to be burned than to be delivered by a woman. Yet Jesus chose a woman to be the first herald of His resurrection.

It’s also worth noting that women were the last at the cross and the first at the tomb. Mary had courage that many of the men did not have when Jesus was crucified. She stood by Him through it all. In fact, the Bible tells us that after He was crucified, Mary “observed where He was laid” (Mark 15:47). She watched as they took His crucified body from the cross and wrapped it and placed it in a tomb that belonged to Joseph of Arimathea. And while the guards were deciding whether to post a soldier by that tomb, she spent an entire night there all alone, before the guards were there—before the disciples were there.