Who Were the Galatians? 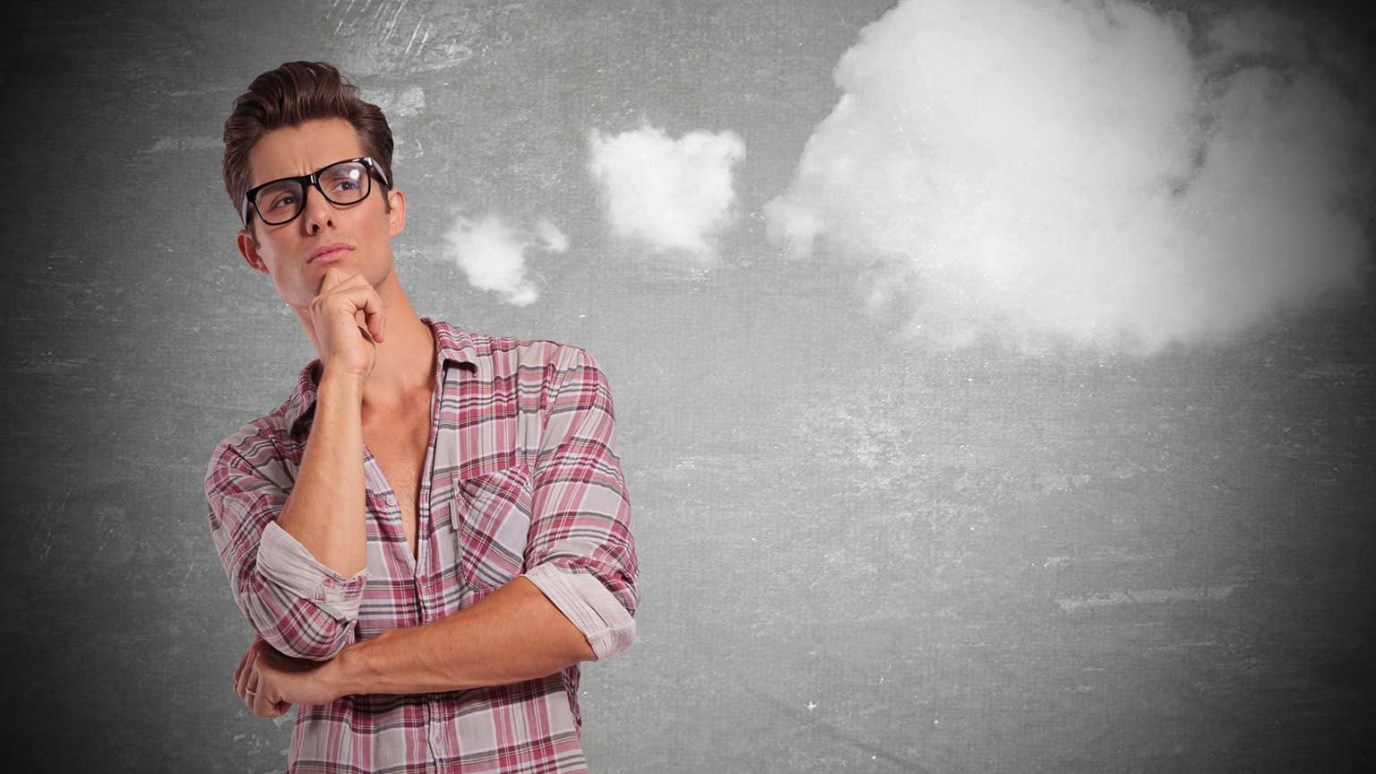 Galatians may be the first letter written by the apostle Paul. Dr. Sproul surveys the people who made up the province of Galatia.

Galatians may be the first letter written by the apostle Paul, and so we are going to take it up now in our survey of the New Testament. The date of Galatians depends to a great extent on its destination. An older view holds that Galatians was written to churches in north-central Asia Minor, where Gauls had settled when they invaded the area in the third century B.C. Paul supposedly visited this area on his second missionary journey, though Acts contains no reference to such a visit. This view holds that Galatians was written between A.D. 53 and 57 from Ephesus or Macedonia. This is called the North Galatian Theory.

In recent years, most scholars have come to favor the South Galatian Theory. The Romans had conquered the Galatians in 64 B.C. and the province of Galatia was established in 25 B.C. This province included not only the ethnic Gauls of the north but also such cities as Galatian Antioch, Iconium, Lystra, and Derbe in the south. Paul had founded churches in these cities on his first missionary journey, A.D. 46–48. Thus it makes sense that the epistle is addressed to these churches. Since Paul says that they have quickly deserted the true faith, it seems that Galatians was written soon after the churches were established, in A.D. 48 or 49, from Syrian Antioch.

Further evidence for an early date comes from Galatians 2. Paul said that “fourteen years later” (probably dating from his conversion), he went to Jerusalem. Some have held that he is referring to the Jerusalem Council of Acts 15. That Council pronounced on precisely the issues Paul discussed in Galatians, but Paul made no reference to the Council. Surely Paul would have referred to the Council’s decrees if he had been writing after the Council had taken place. Thus, it is most likely that Galatians was written before the Jerusalem Council of A.D. 49/50, and the visit Paul refers to in Galatians 2 was the famine relief visit of Acts 11:30 and 12:25. Another evidence that the visit of Galatians 2 was the famine relief visit comes from comparing Galatians 2:2 with Acts 11:28–30. Thus, it seems that Galatians, like James, was written very early and was Paul’s first epistle.

Christian scholars continue to debate the topic of this lesson. While such an exercise might be valuable, we must be careful to insure that the issue of the book’s original audience does not obscure its meaning to us, its current audience. As you study Galatians, make your goal the discovery of the book’s message for you.

You Can Know God
Athletes in Action