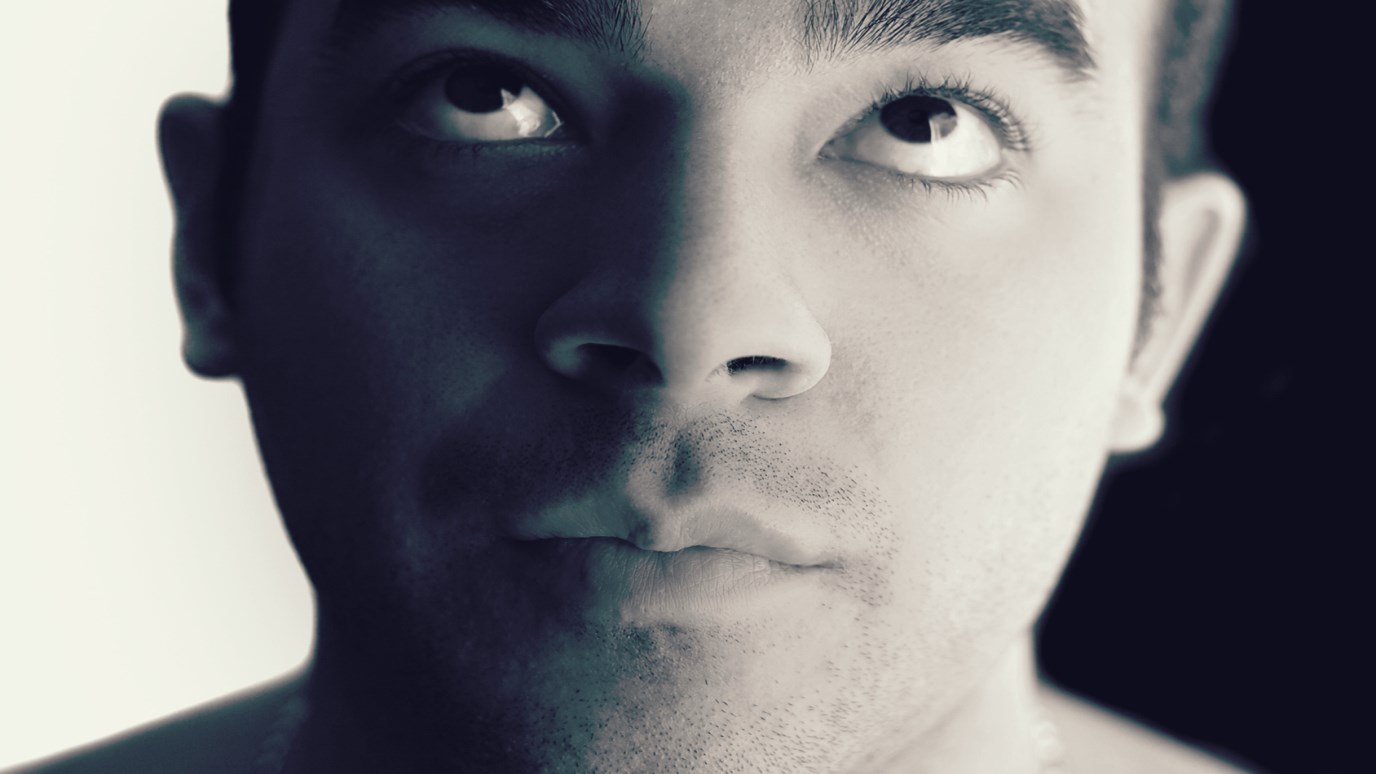 “Who do you say that I am?” The answer each of us gives to Christ's question matters profoundly.

It would be hard to underestimate the significance of Jesus. No other person has had a greater historical impact. Even those who aren’t Christians acknowledge this: Muslims revere Jesus as a prophet. Hindus consider him a holy teacher. Even many atheists are very willing to say they admire Jesus; for example, Christopher Hitchens once said he respects “the virtue of his teachings.”

Yet a common skeptical remark you hear is that we can’t really know anything about who Jesus actually was. He was probably a great guy, but the early Christians invented so many stories about him that we have no way of separating what’s true in the Bible from what’s false. Most skeptics don’t realize, however, that academic historians take Jesus very seriously. We’re talking historians, not theologians; not least, because we have so many historical sources for Jesus. Many people don’t realize the New Testament is a collection of books, for example, and represents multiple sources about Jesus. Many are very early—for example, Paul’s letters date to the 40s and 50s AD, and some of the material he quotes is dated even earlier, to within months of Jesus’ death.

Literary studies of the gospels have also shown that their authors were intentionally setting out to write biography—not fiction or hagiography. Where we can test them against archaeology or other historians of the period, they’re shown to be reliable. Thus, historians take Jesus seriously. No credentialed academic historian in a university ancient history department would suggest that Jesus never existed, for instance. Throw out Jesus and you would have to throw out a wealth of other historical figures for whom less evidence exists, such as Julius Caesar.

In recent decades, there has been a renewed interest in the study of the “historical Jesus,” by which we mean what we can say about Jesus using the methods and tools of the historian. There are a wide number of facts upon which historians agree. To list just a few, it is generally agreed that Jesus was raised in Nazareth. That he was baptized by John. That he had twelve disciples. That he had a reputation as a healer and miracle worker. That he taught in parables and stories. That he clashed with the religious authorities of his day. That he spent time with social outcasts. That he had an extremely high view of his own identity and his relationship to God. That at the end of his ministry he rode into Jerusalem, was hailed by many as the Messiah, performed some kind of prophetic action in the Temple for which he was arrested, tried, and executed. It’s simply not the case, in other words, that Jesus’ life was invented decades after his death by well-meaning Christians. And that means we are forced to take the life of Jesus very seriously—at the very least, we need to read the gospels as we would other ancient literature and weigh them accordingly.

And that brings us face to face with Jesus himself: a Jesus who made astonishing claims about himself. C. S. Lewis once famously said that Jesus left us only three options. Either he was mad—utterly insane. Or he was bad—a cynical liar. Or else Jesus was who he claimed to be. While this threefold choice may slightly over simplify things, the broad thrust is right. Jesus forces all of us to answer the same question he asked Peter in the Gospels: “Who do you say I am?” One thing is certain: Jesus has left a powerful footprint on history, too great to ignore. “Who do you say that I am?” The answer each of us gives to that question matters profoundly.