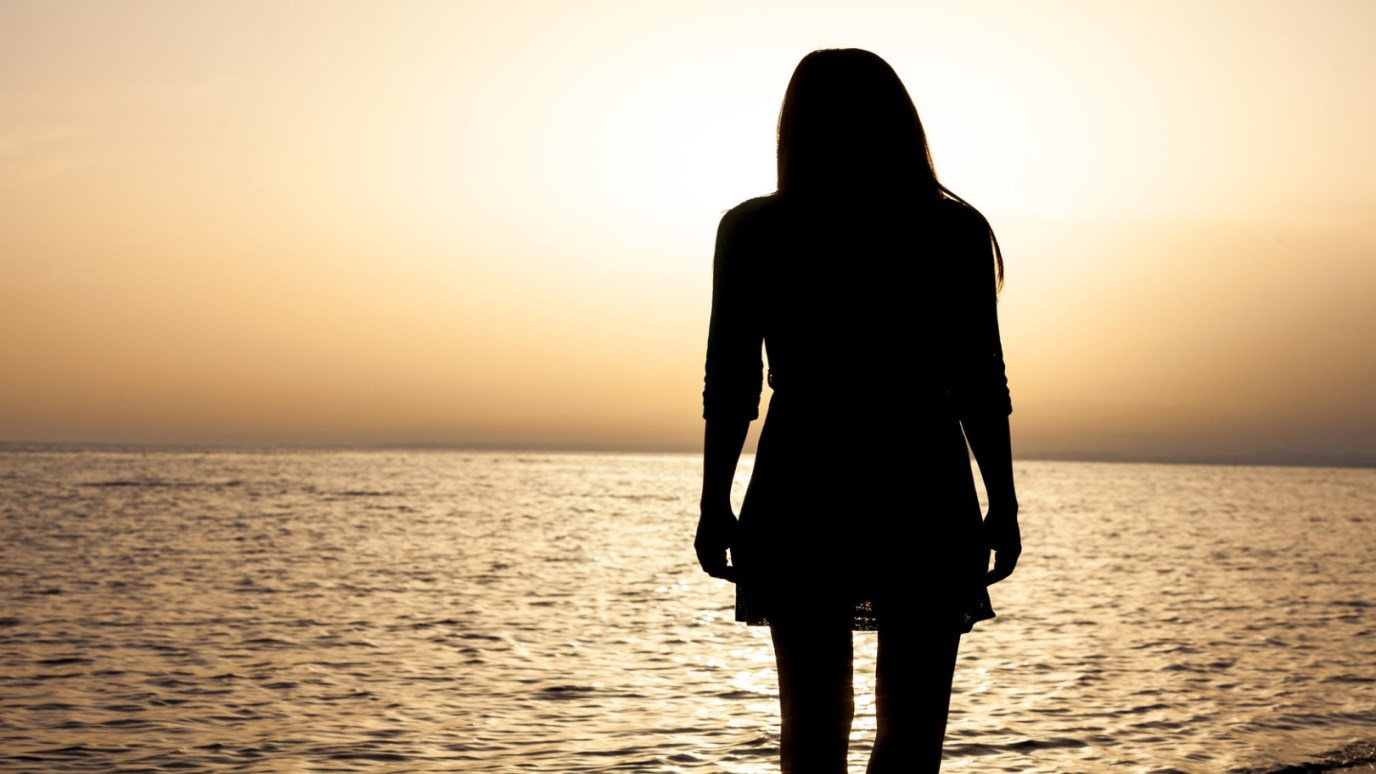 Who are you serving today?

Early in my marriage I saw that anger was my master. The first time I ever yelled at my husband brought shock and devastation—not so much to him, but to me! But an odd thing happened...the next time I was angry with him, it was easier to unleash my fury. Every time I gave into anger, it took greater control of me.

The same is true of any addictive behavior. I was living out the principle found in Romans 6:16:

Do you not know that when you present yourselves to someone as slaves for obedience, you are slaves of the one whom you obey, either of sin resulting in death, or of obedience resulting in righteousness?

I had become a slave to my anger. The more I gave into it, the more it controlled me. How could I stop this vicious cycle?

I still remember the first time I saw this principle in Romans 6. I knelt on the worn-out carpet of our tiny apartment and buried my face in the couch. I was sobbing as the truth of this verse exposed me to what I'd become. We'd been married less than a year and my enslavement to anger was already having devastating results on our relationship.

Jesus told us that, “No man can serve two masters...” (Matt. 6:24). I had a choice to make. I could allow Him to be my Master, living under the authority of His Word and empowered by His Spirit, or I could continue allowing my anger to control my actions.

I made the hard choice to begin battling my anger and submitting to Christ. I discovered the positive aspect of this verse: the more I said “Yes!” to God and “No” to my flesh, the easier it became. I learned that when Christ is my Master and I willingly submit to His control and depend on His grace, He gives me the power to say “No” to sin and “Yes” to Him.

Who are you serving today? Is your flesh your master or is Christ? How is the principle of Romans 6:16 at work in your life?

Is Your Throne Getting Cluttered?
Erin Davis

You Can Not Serve God and Money
Brian Kluth

Church Ain’t a Soul Car Wash: Ecclesiastes 5:1-7
Mark Driscoll
Follow Us
Grow Daily with Unlimited Content
Uninterrupted Ad-Free Experience
Watch a Christian or Family Movie Every Month for Free
Early and Exclusive Access to Christian Resources
Feel the Heart of Worship with Weekly Worship Radio
Become a Member
No Thanks