“Who’s Who?” in Christianity 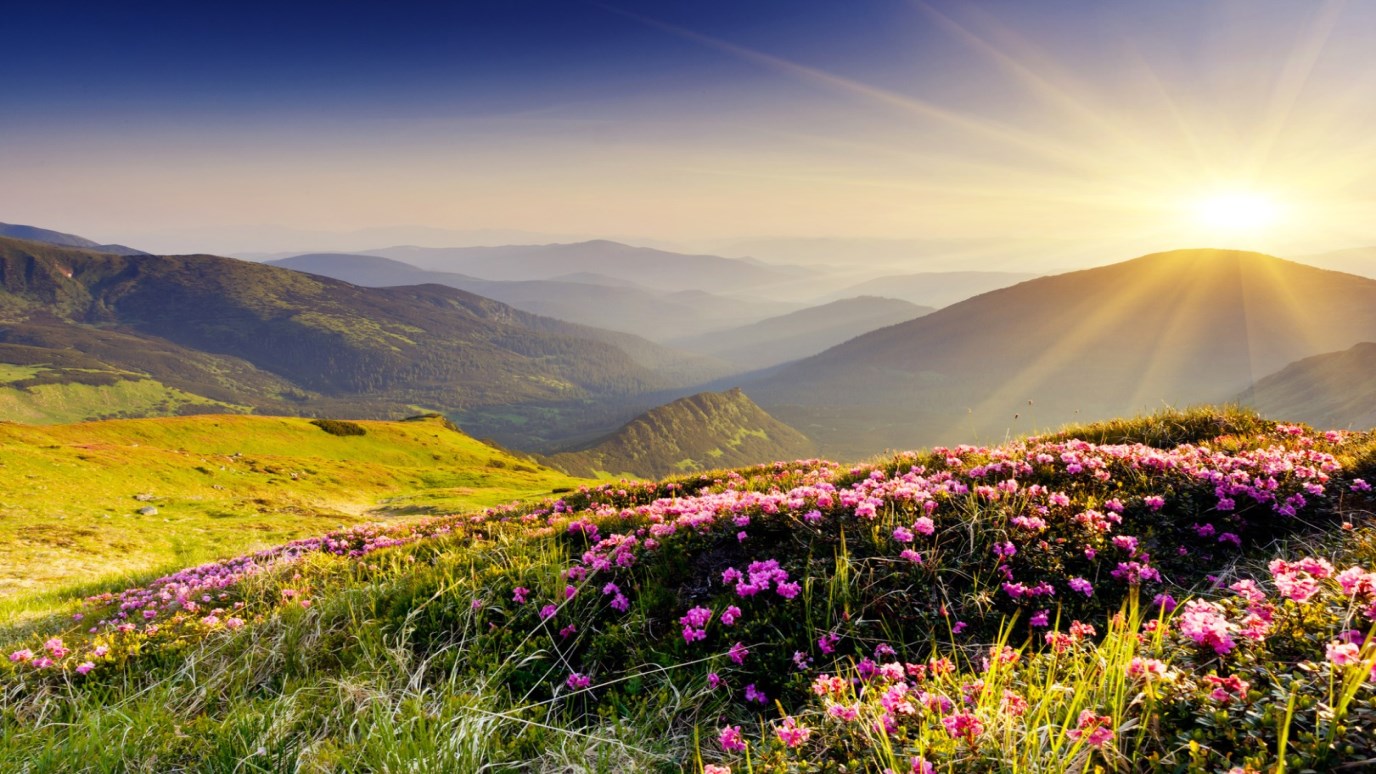 I woke up uneasy this morning, thinking about the number of Christian authors and speakers and seminary grads and publishers and leaders and up-and-coming "somebody's" all gathered in one place for one weekend. There's no getting around it—I can get caught up in the "Who's Who in Christianity Reunion" when there are that many "somebody's" in one room. And I feel it...

That tug to do something great. To be someone great. Or at least to rub shoulders with someone great. And I quake inside when I think about how I might be becoming a “somebody.” How I’ll be taking a trip with Nancy Leigh DeMoss to Focus on the Family next month. And how I spoke twice this past week to a large group of teens. And about all the connections I’ve made through working at Revive Our Hearts. And about how I might lose my anonymity if and when my book is published.

And the thing I fear most is becoming a “somebody,” at least in my own mind. A “professional Christian.” How does one resist the “Hollywood Christianity pull” as they accept more responsibility and gain more visibility?

This was our topic of conversation as my roommate and I applied our makeup this morning. And then, over a breakfast of oatmeal and fresh fruit, she told me, “Paula, just spend lots of time with ‘ordinary people’ and don’t forget that you’re an ‘ordinary person,’ too.” So on the way to Pastor John Piper’s morning session, I sought out other “ordinary people.” I greeted the woman in the elevator, and thanked the maid cleaning the bathroom, and later held the baby lying near me.

And then, in the middle of Pastor John Piper’s message from Isaiah 6, I saw it. The answer. The antidote. I’d like to share it with you, straight from my notes...

God’s holiness is His unique, in-a-class-of-its-own, pure essence, which therefore has infinite value. After all, the rarer a diamond is, the more valuable it is. If there’s only one of its kind, well, it is immensely valuable.

The most important value in the universe is not me or my family or the 7 billion people in this world or the galaxies. We are nothing compared to the value of God. God is infinitely valuable. The main problem in the world is the failure to feel that.

The Glory of God

Pastor Piper then explained that the glory of God is the manifestation of the holiness of God (Isa. 6:3, Lev. 10:3). When God’s holiness is displayed—His incomparable perfection; His intrinsic, infinite worth—that’s the glory of God. God is glorious when His holiness has gone public.

What’s That Have to Do with Being a “Somebody”?

Pastor Piper closed by looking at John 12, where John quotes from Isaiah 6 and Isaiah 53 and explains why the Jews would not believe in Jesus, even after all the miraculous signs He performed in front of their eyes. Why?

Faith in this Jesus, Pastor Piper said, is impossible for those who crave the approval of other people more than they crave seeing and enjoying the glory of God. If you crave the glory of men and women, this vision of God’s glory will repulse you because it interferes with your glory. Most people don’t want an authoritative God over them (Isa. 6) and they don’t want a suffering Savior (Isa. 53)—that would imply that they might have to take up their cross and wash others’ feet. And Jesus was both majestic God and miserable, suffering Savior.

And so I find myself praying Pastor John Piper’s closing prayer along with him with all my heart: God, give me an Isaiah 6 moment so that Your holiness would be my treasure. That this sweet juxtaposition of majesty and mercy would become my refuge.

Because I know that if I feel God’s value, I won’t give a rip whether I’m a “somebody” or not.

How about you? Do you ever struggle with being a “somebody”? What can you do about it?