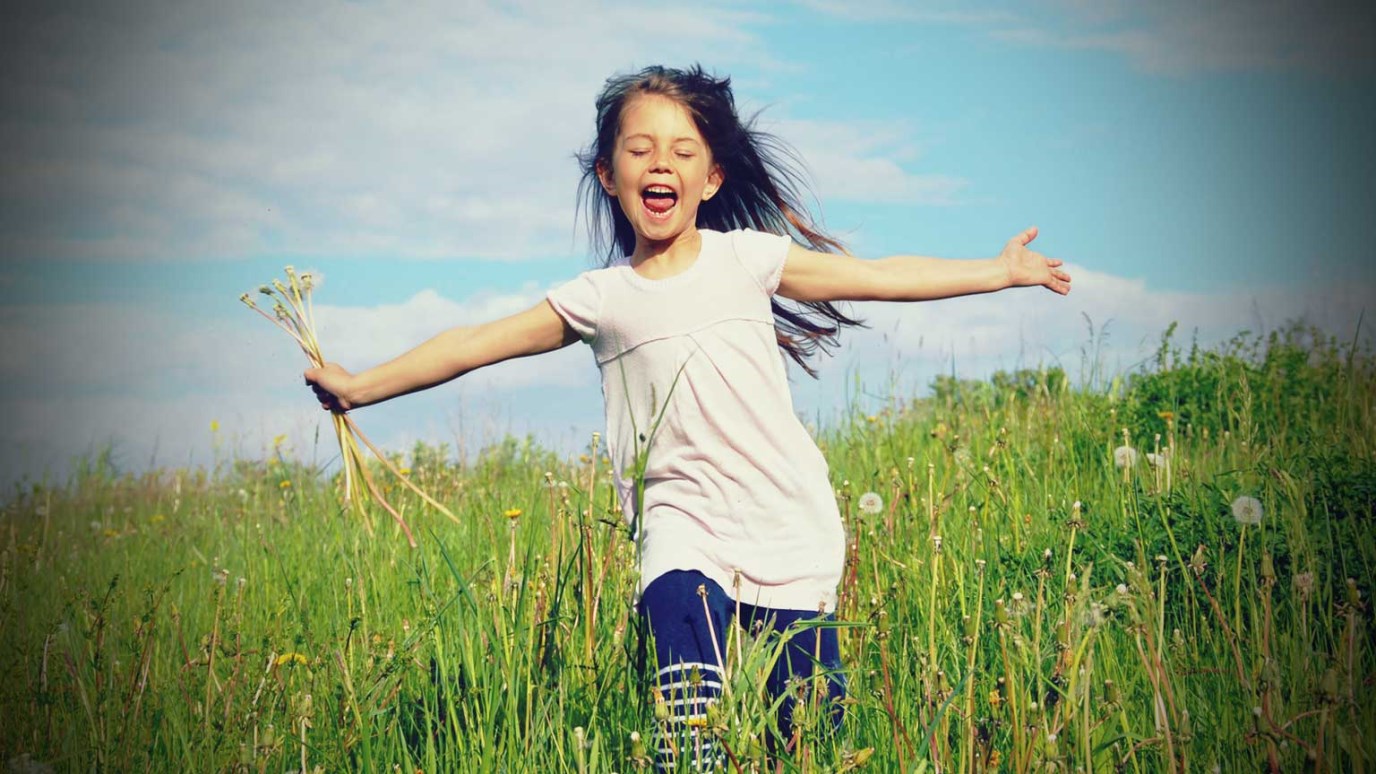 Kids have definite opinions about which superhero is the greatest. Spider Man is cool because he can spin a web that’s any size. Batman has an awesome bat car and bat cave. Wonder Woman has an invisible plane and bracelets that deflect bullets. Let’s not forget Superman because, let’s be honest, the dude can fly.

Jesus’ disciples had definite ideas about greatness too, and they wanted to know what Jesus thought. “At that time the disciples came to Jesus and asked, ‘Who is greatest in the kingdom of heaven?’” (Matthew 18:1).

For Jesus, there’s no debate. You know who he says is the greatest? You. That’s right; you’re the greatest. Not because you have superpowers, but because you trust in the One who can quiet the waves, heal the sick, and raise the dead. You trust that Jesus, who is all-powerful, used that power to rescue you from Satan and from hell.

Dear Jesus, I don’t always feel like the greatest. I feel too young to be important, like I have to be grown up to really matter. Thanks for telling me today that you think kids are cool too, that adults should have a faith more like mine. Thanks, Jesus, for giving me faith, for saving me, for making me the greatest. Amen.

In Your Father’s House
Linda Buxa

What’s the Big Deal?
Kids Corner
Follow Us
Grow Daily with Unlimited Content
Uninterrupted Ad-Free Experience
Watch a Christian or Family Movie Every Month for Free
Early and Exclusive Access to Christian Resources
Feel the Heart of Worship with Weekly Worship Radio
Become a Member
No Thanks