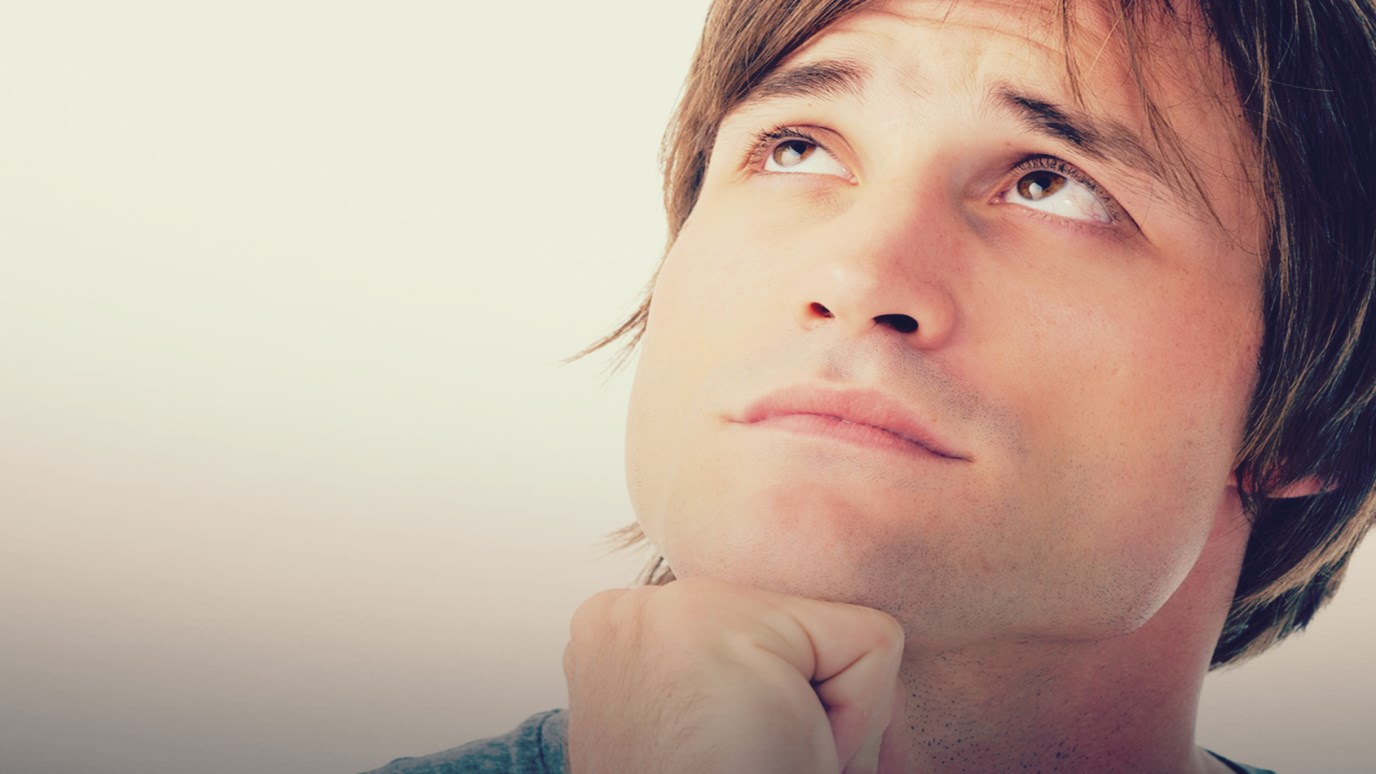 When we deny the rule of God and shake our fist at the Maker, the end results are not in our favor.

A lot of people are foolish enough to think that they are captain of their own soul. They desire control in certain areas of life, and are unwilling to surrender to the sovereignty of Almighty God. Usually, pride or immorality feed this insistence to live life on our own terms, but it is always a dangerous business.

A golden eagle was seen regularly over a certain Hawaiian island for many years. This eagle had almost a seven-foot wingspread. It was a magnificent bird! Now the eagle is a very territorial creature, and it will challenge anything that invades its space. For years, small planes and helicopters would not violate this eagle’s “air space” because they knew it would attack. Many times the bird would see a helicopter approaching and begin its screeching ascent. When this happened, the helicopter would flee—not out of fear, but out of concern for the eagle’s safety. But one day a pilot unfamiliar with the area flew into the mighty bird’s territory, and the eagle came at it with talons extended, ready to attack. When the helicopter landed, all that was found of the eagle was a single feather.

Mark it down. When we mock the truth of God, and suppress it for so long that we eventually exchange it for a lie; when we shake our fist at our Maker and deny the rule that is His by right, the ultimate confrontation will not be insignificant. In fact, there will be less left of us than the feather of a golden eagle. “Every knee shall bow,” the Bible says. And it does not lie.

MEMORY VERSE
That at the name of Jesus every knee should bow... (Philippians 4:10).

READ THROUGH THE BIBLE
Deuteronomy 22-23; Matthew 18
More Sermon Clips Add To Library Add to My Devotionals Favorite Share Like 1

He Reminds Us
Mark Batterson

Purity: Dimmer Switch
Mark Jeske
Follow Us
Grow Daily with Unlimited Content
Uninterrupted Ad-Free Experience
Watch a Christian or Family Movie Every Month for Free
Early and Exclusive Access to Christian Resources
Feel the Heart of Worship with Weekly Worship Radio
Become a Member
No Thanks