Who's the Boss? - A Family Devotional 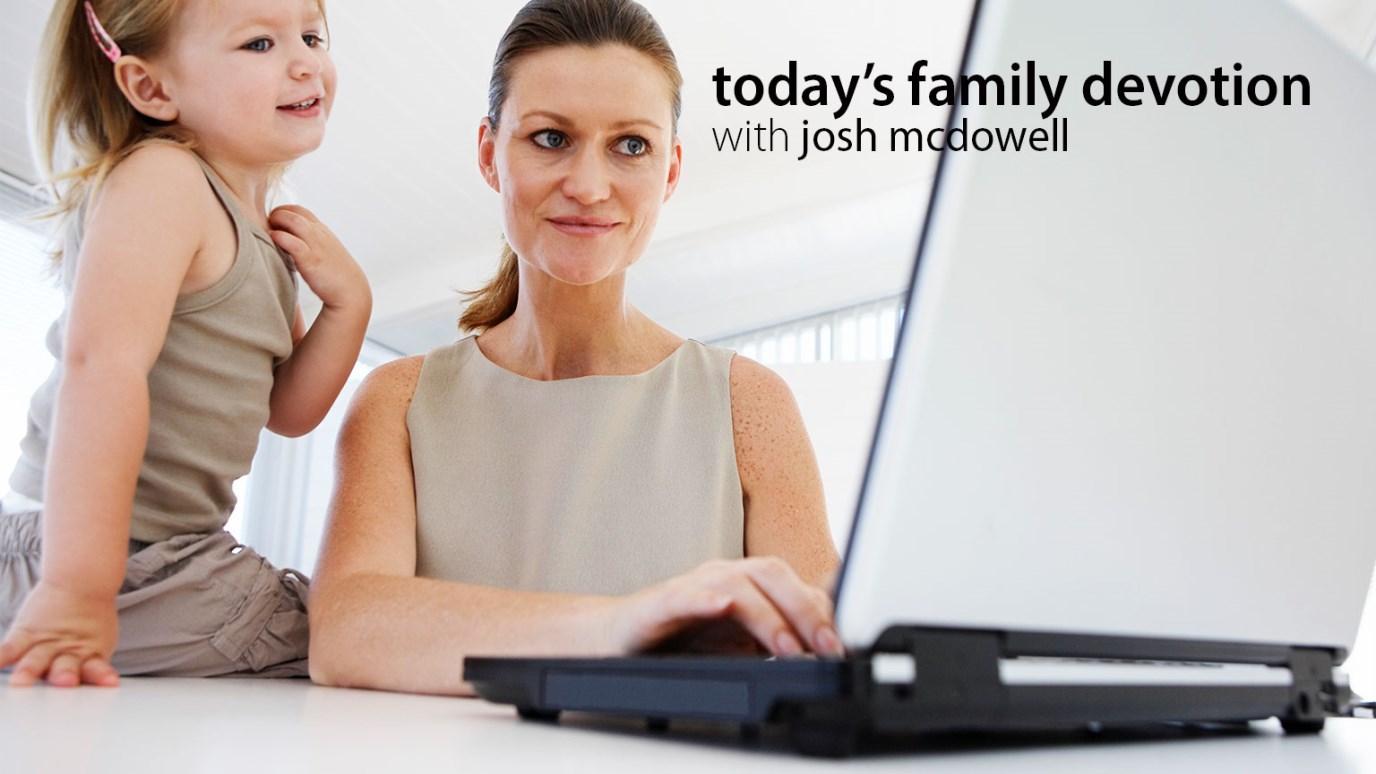 Are there times when you’re tempted to be your own boss?

GOD’S A GOOD BOSS TO HAVE.

“You have a boss?” Megan’s eyes widened in amazement.

Megan’s mother had taken her to work with her for the first time and had introduced Megan to the men and women in the office where Mom worked as an accountant.

When Mom introduced Megan to Rachel Hardaway and explained that Rachel was her “boss,” Megan stared at her mother with a shocked expression. “I didn’t know mommies had bosses!”

Mom laughed. “A lot of people do, Megan. Almost everyone has a boss.”

Megan pointed to Rachel Hardaway. “Does she have a boss?”

Megan thought hard. “Well,” she said slowly, “who’s the boss of all those bosses?”

“That’s a very good question,” Mom answered. “What do you think?”

“Even the president of the company has a boss,” Mom said. “Lots of bosses, in fact.”

“That’s right, Megan,” Mom said, hugging Megan and lifting her into her arms. “And do you know why God is the boss of all of us?”

Megan’s face grew serious, and she thought hard. Finally, she shook her head.

“Because,” Mom explained, “God made every one of us. And he made everything around us.”

“Does everybody do what he tells them to do?” Megan asked.

“No,” Mom said. “Some people don’t even admit that God is the boss. They think they can be their own boss. And they try to decide for themselves what things are good and what things are bad.”

“There must be a lot of people who decide bad things.”

Mom nodded sadly. “What about you, Megan? Are you going to try to be your own boss?”

Megan’s expression became determined. “No. I think God’s a good boss to have.” Mom hugged her daughter even tighter. “He’s the best, Megan. The very best!”

TO DISCUSS: What about you? Are there times when you’re tempted to be your own boss? If so, what are those times? Why do you think Megan said “God’s a good boss to have”? Do you agree or disagree? Why?

TO PRAY: “When we want to go our own way, lead us back to your way, Lord.”