Who's Right About Right and Wrong? 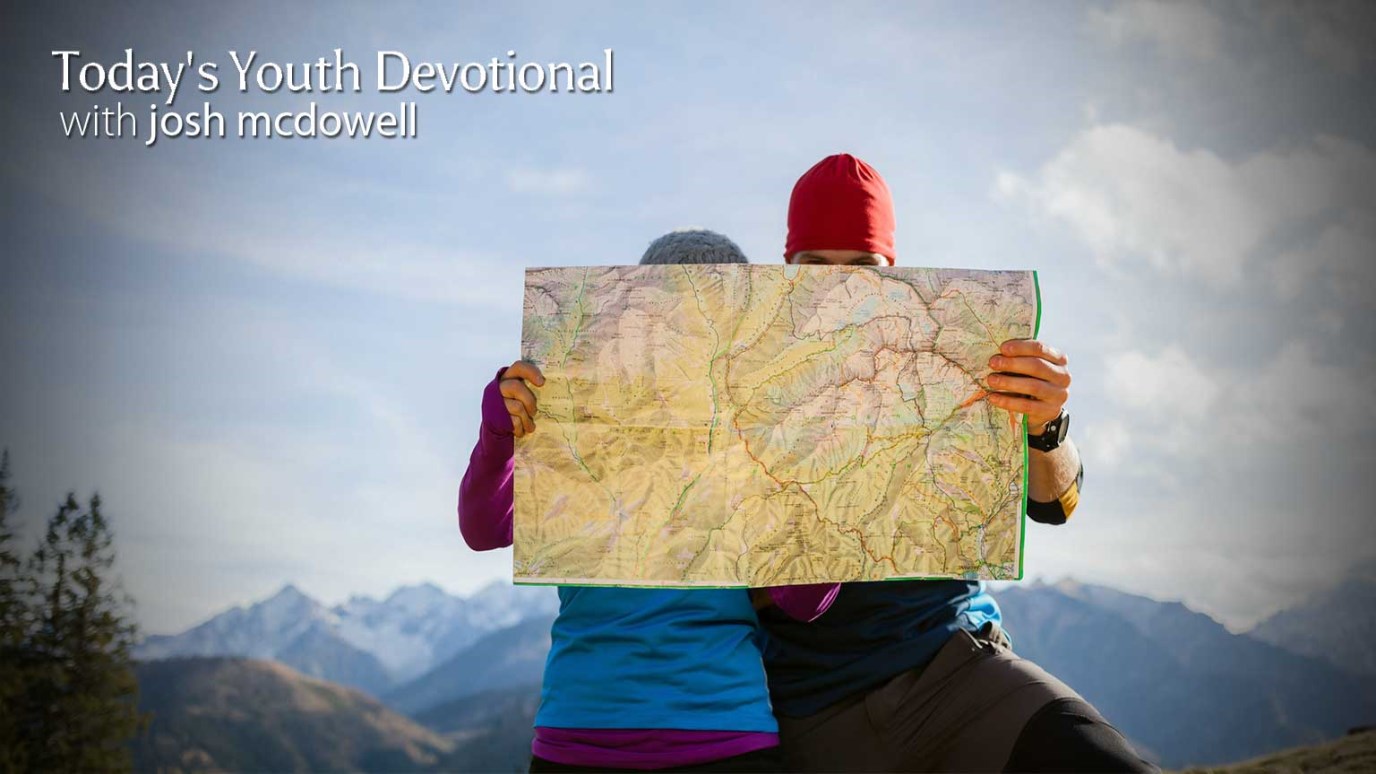 If you ignore the reality that north is north, you’re bound to get lost.

You will know the truth, and the truth will set you free. John 8:32

“HEY, EVE,” said the serpent, his forked tongue flicking out of his mouth with every hiss. “Why haven’t you tried that luscious-looking fruit dangling on that tree in the middle of the Garden?”

“God said not to,” she answered. “Isn’t that obvious?”

The serpent frowned. “You can’t dine on any of these fruity trees, huh?”

Eve shook her head. “No, God said we can’t eat from that tree--can’t even touch it, he said, or we’ll die.”

“You won’t die,” the serpent hissed. “God doesn’t want you to eat that fruit because he knows it will make you like him. You’ll know right from wrong. And he has the gall to inflict his rules on you. That’s not right, Eve. You’ve got brains enough to decide for yourself whether the fruit is good or evil. You’ve got the right to make up your own mind about what’s good for you and what’s bad.”

The serpent’s wiliness worked, of course. Eve and then Adam ate the fruit. Satan convinced them they didn’t need God to pick right and wrong for them, because they were smart enough all on their own.

Know what? Human beings are all part of Adam and Eve’s family, and Satan hasn’t changed his tactics. He wants to prevent you from looking to God as the only true judge of right and wrong--and prompt you to look to yourself to decide what is right to do in your own eyes.

For centuries, that plan fizzled. People didn’t always obey God, but most people still saw God as the objective, righteous Judge. But in recent centuries, people have slid into a significantly different way of thinking. Society today has largely rejected the notion of God’s truth and morality. Instead, people have inserted their own ideas of right and wrong. They rely on their own standards.

That approach is like an oceangoing sailor who determines his location by pointing himself in a random direction and calling it north. It won’t be long before he’s lost if he calculates his position by what he picks willy-nilly as north instead of looking to the heavens and charting his course by the North Star.

REFLECT: How do you rely on God to tell you right from wrong? What happens when you don’t?

PRAY: Lord, you alone know right from wrong. Each moment of today and always, me look to you for direction.

A Fresh Start After Sexual Sin
Pastor Rick Warren
Time to Sweat the Small Stuff
J.M. Ritchey
Follow Us
Grow Daily with Unlimited Content
Uninterrupted Ad-Free Experience
Watch a Christian or Family Movie Every Month for Free
Early and Exclusive Access to Christian Resources
Feel the Heart of Worship with Weekly Worship Radio
Become a Member
No Thanks