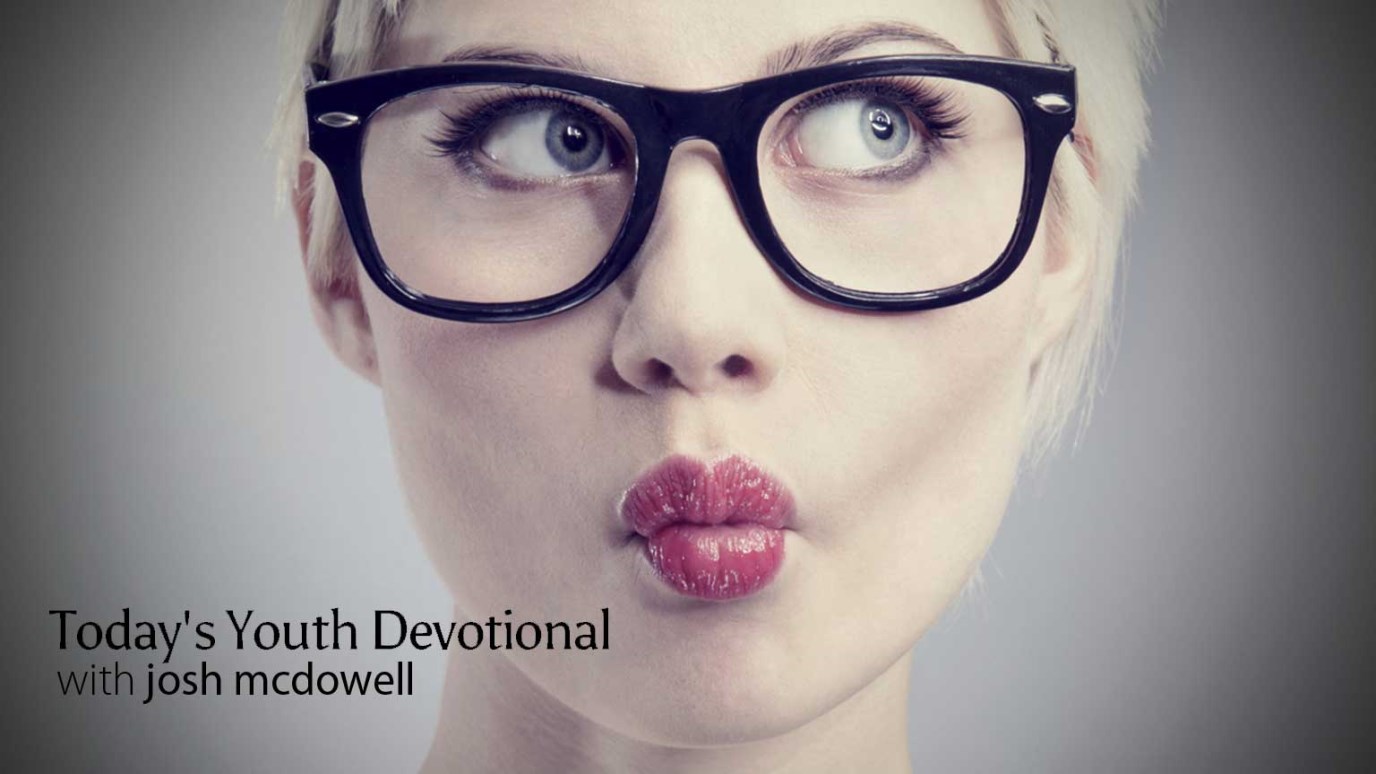 Jesus taught that each human being is immensely important to God. Ask for God’s help in treating others with importance today.

Whoever wants to be a leader among you must be your servant. Matthew 20:26

RACHEL SLAMMED down the telephone and yelled for her secretary. The plush office attested to Rachel’s importance. She had risen rapidly through the company by loudly promoting herself and viciously eliminating anyone who got in her way.

Her secretary entered the office, and Rachel began spouting orders as usual. “Get that stupid jerk Patterson in here. And tell Allison to-” She suddenly stopped at the pained expression on her secretary’s face.

“It’s your daughter,” the secretary said. “Your baby-sitter called. Danielle has disappeared from her backyard.”

Rachel raced out of the office, flung herself into the driver’s seat of her BMW, and squealed out onto the street. Darting, dodging, and blaring the horn, she sped toward the sitter’s house, thinking, If anything happens to Danielle, I’ll kill myself. She ran a red light. Almost to the sitter’s house, she saw the crossing guard in the intersection just in time to slam on her brakes. Fury erupted in her like a volcano. The old crossing guard had been on the corner for years, ushering children across the street. He had always seemed to Rachel to be a doddering, insignificant old man. And now he had forced her to stop, wasting her valuable time.

She opened her mouth to curse at him, then noticed the child in his arms Danielle! Suddenly it was clear. The old crossing guard had found Danielle at the park and was bringing her back to the sitter.

Rachel swung open the door and ran hysterically to the man. She swept her three-year-old into her arms and hugged her, overcome with gratitude. Rachel, the corporate executive, suddenly felt very small. And the old man she once thought little of was very important.

Rachel is a prime example of an “egoist,” a person who thinks he or she is the center of the universe. Egoists put themselves before everyone else, thinking, Forget everybody else. As long as I get what I want out of life, I’ll be happy.

But it doesn’t work that way. People who follow that course can end up wealthy or powerful, but they also reap a harvest of loneliness and bitterness. Jesus taught that each human being is immensely important to God. Recognizing the value of those around you doesn’t get in the way of your happiness. It’s part of what makes your happiness happen.

REFLECT: What do you suppose displeases God about the way an egoist looks at the world?

PRAY: Ask for God’s help in treating others with importance today.

No Limits, Only Limitations
Athletes in Action