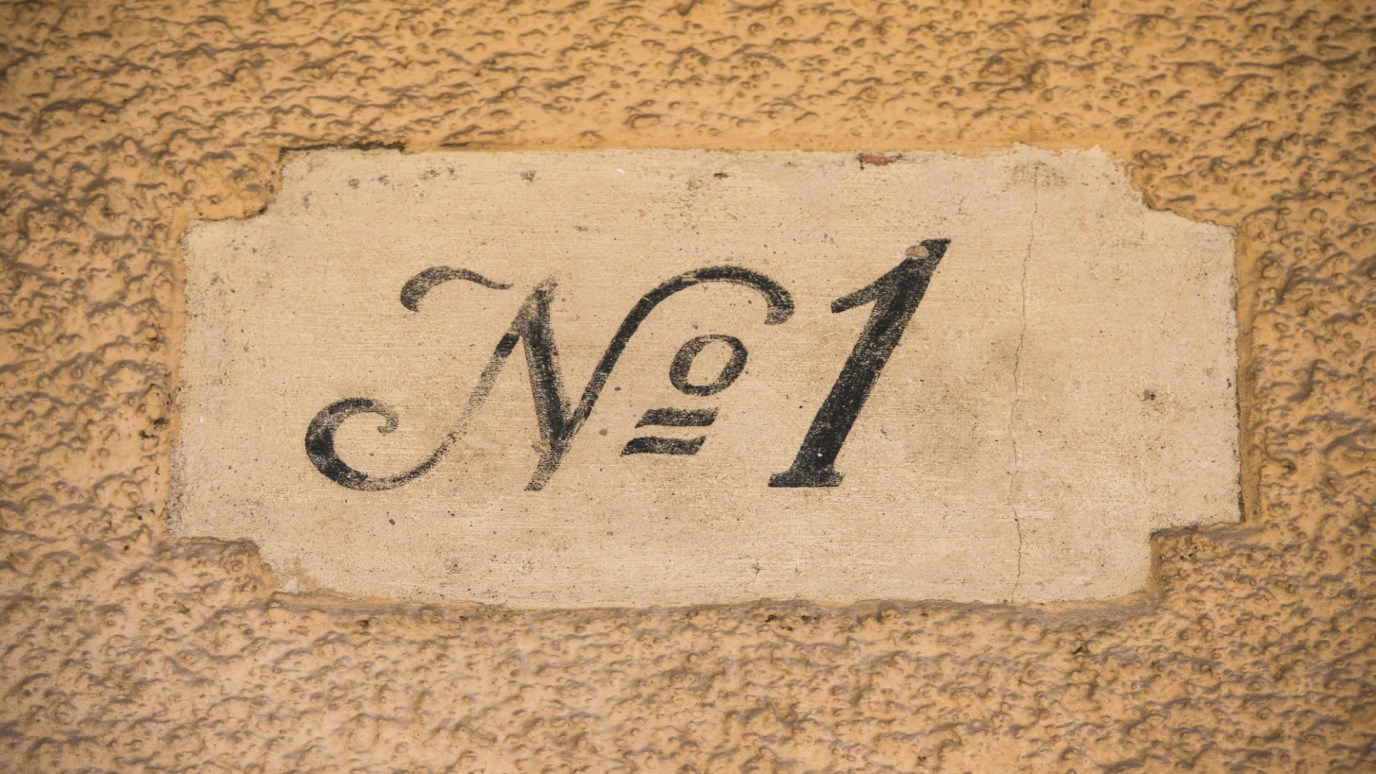 As Christians, we are called to live a life of service that draws people into relationship with Jesus.

In Luke 22:24–26, we find Jesus teaching His disciples about service.

Also a dispute arose among them as to which of them was considered to be greatest. Jesus said to them, "The kings of the Gentiles lord it over them; and those who exercise authority over them call themselves Benefactors. But you are not to be like that. Instead, the greatest among you should be like the youngest, and the one who rules like the one who serves."

Let's take a closer look at what's going on in this passage. This conversation occurred soon after Jesus washed the disciples' feet. He had modeled service to them right before they sat down to eat the Last Supper. Their feet were probably still damp, and what do we find them doing? Arguing about who was the greatest! Instead of working to out-serve each other, they were duking it out to be number one.

It sounds like things weren't very different in Jesus' day than they are today. Our culture still values being number one. The world loves to teach that in order to be the greatest, you have to be the best. I'm sure you feel plenty of pressure to earn your significance by being the best athlete or the best student or even the best Christian in your church or youth group. But Jesus didn't teach us to put all of our effort toward being number one. The greatest in His kingdom will be those who take time to serve.

Choosing to serve others was counter-cultural in Jesus' day, and it remains counter-cultural today. Living a life of service to others isn't easy. It is difficult to put the needs of others ahead of our own, especially in a world that teaches "it's all about me." Even so, Jesus calls us to follow His example in this way in order to draw people toward Him.

Are you willing to live counter-culturally by serving others instead of yourself? Will you seek to be "number one" in God's kingdom by serving those around you?