Who's Lying to You? 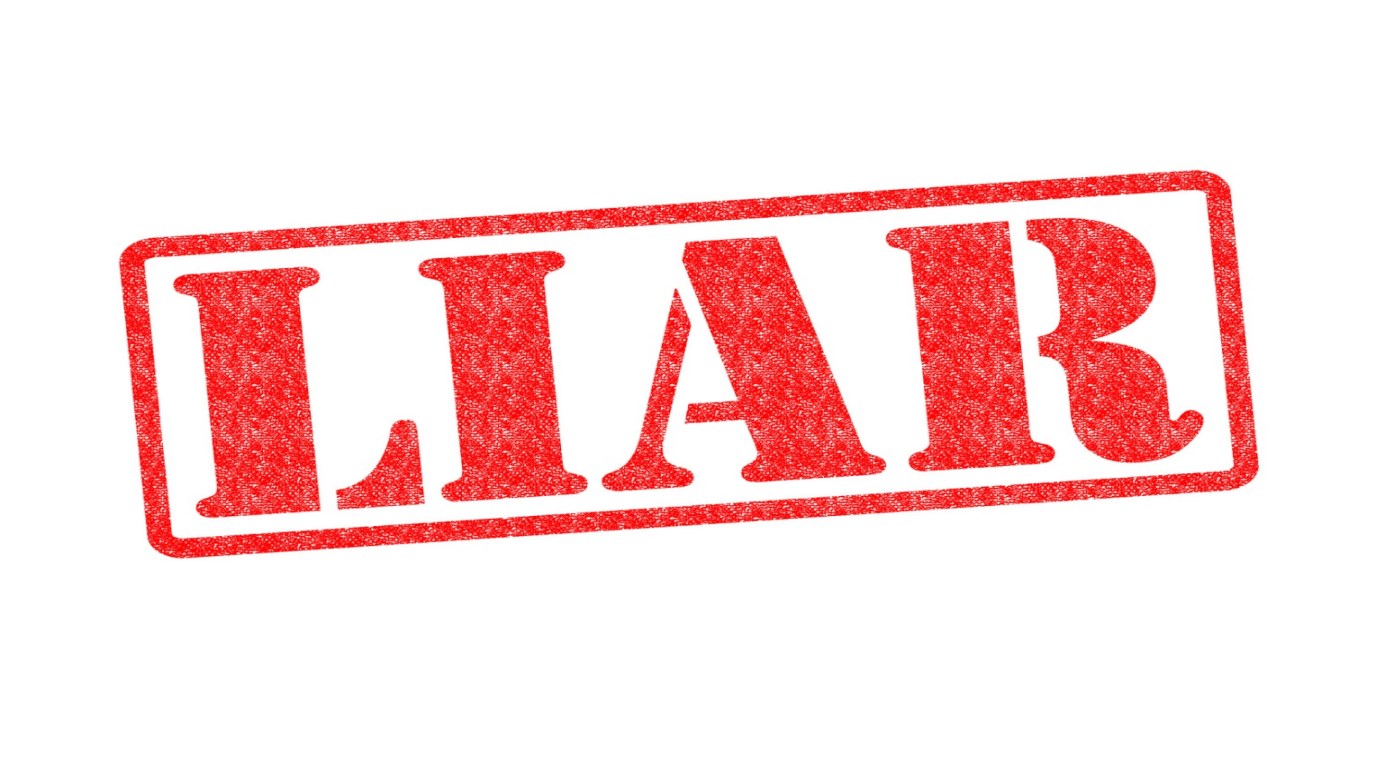 Lies are a trap that can be difficult to avoid because they are so tricky. How can you avoid being ensnared by lies?

"From the time she was in junior high, when her parents divorced, our friend Erin Davis struggled with panic attacks. They came mostly at night and were spurred on by horrific nightmares. When she awoke, she could barely breathe and had to rely on someone to calm her. As a result, she could never sleep alone. She went to college and married her high school sweetheart, a fantastic youth pastor, but she was still plagued by panic and fear.

"Several summers ago, she finally asked some friends to pray with her about what might be causing these recurring, sudden bouts of paralyzing fear. The friends asked what kinds of thoughts ran through her mind during her panic attacks. As Erin shared what she felt during those times, it became obvious that her panic attacks were reactions to thoughts and underlying beliefs that simply weren't true. Her feelings were very real, but they were based on some pretty serious—and destructive—lies." (Lies Young Women Believe, 11).

I can attest that every word in this story is true. That's because the girl they're describing is me. As you can tell, there was a season when I dealt with some pretty serious bondage in the form of panic and fear. Specifically, I was believing lies like "everyone leaves," " I have to take care of myself," and "I can't wear my heart on my sleeve or it will get crushed." That all sounds kind of silly to me now. Looking back it is obvious to me that I had been lied to. But at the time, I simply couldn't see it.

That's what's so tricky about lies. They're hard to detect; they make sense at the time; they are a trap that can be difficult to avoid.

So, how can we resist being ensnared?

An important first step is for us to realize who's telling the lies. Lies can come through a variety of mouthpieces. Our culture is certainly capable of lying to us about who we are and what we should treasure. There can be people in our lives who deceive us about what is true and what is false. We can even lie to ourselves if we want to. But there is a force behind all of these sources that seeks to use lies to do us harm. His name is Satan.

Listen to how Jesus describes him in John 8:44:

"The devil ... was a murderer from the beginning, and not holding to the truth, for there is no truth in him. When he lies, he speaks his native language, for he is a liar and the father of lies."

As we get serious about the subjects of lies and truth on the blog this month, I want us to start with this critical truth—Satan is the father of lies. Lies originate with him.

Here's why that matters: "In order that Satan might not outwit us. For we are not unaware of his schemes" (2 Corinthians 2:11).

If you're going to dig up the lies in your own life, you need to know who's lying to you. Otherwise you'll waste your time and energy and efforts fighting the wrong enemies. The end result is bondage like I faced during the years I struggled with nightmares and panic attacks.

As you think about the role of The Liar in your own life, here are some questions to ponder.