Who’s in Your Penalty Box? The Supernatural Act of Forgiveness 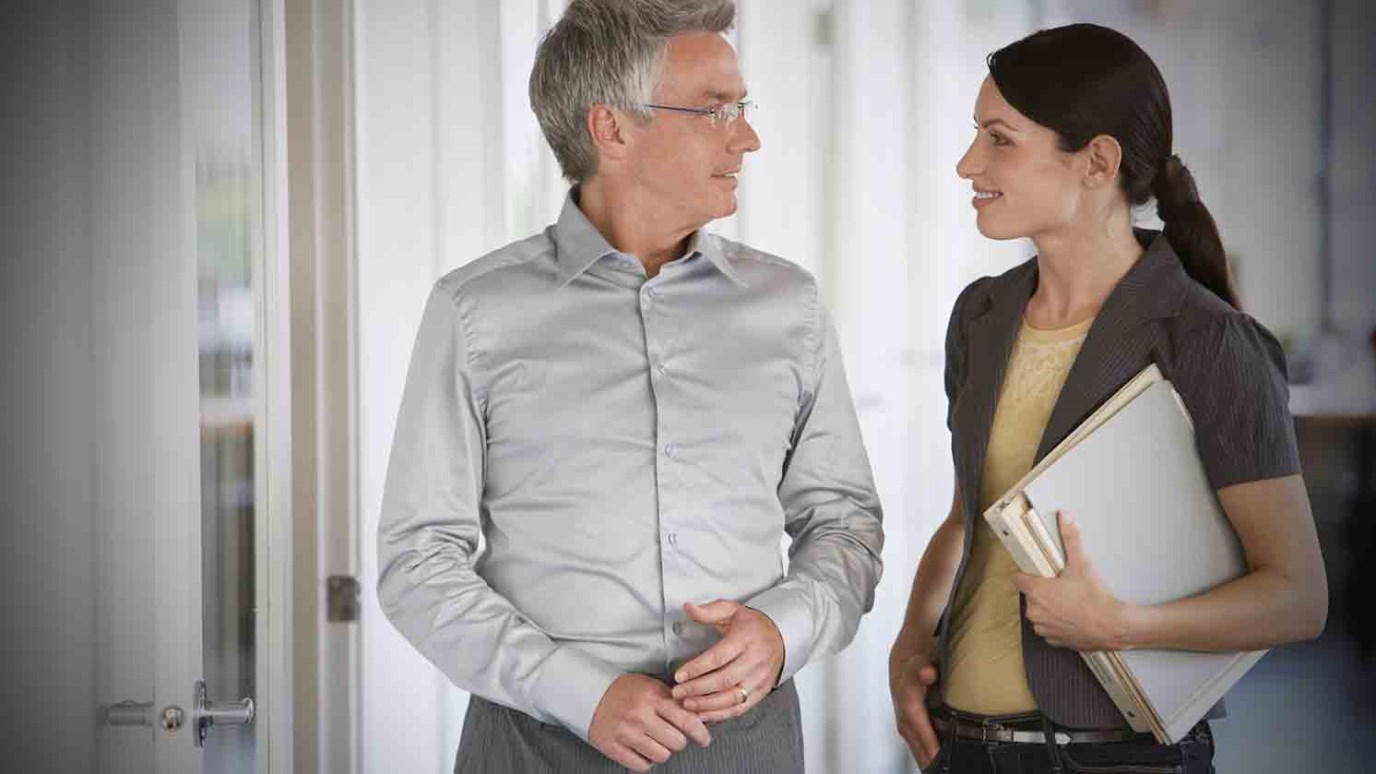 As leaders who are seeking to help people grow and develop, we need a healthy capacity to forgive, redirect, and move on.

Probably everyone on the planet has been hurt by the actions or words of another person. The experiences of hurt come in a variety of ways, from broken trust to broken people. A partner sabotages your business; your spouse has an affair; a family member turns others against you; members of your church criticize you; a person you love is abusive; or someone injures a loved one. As followers of Jesus, we are taught we must forgive.

Let’s be clear: forgiveness does not mean that you deny what happened. Someone hurt you, and that reality cannot and should not be minimized or rationalized. You can, however, extend forgiveness without excusing the act done against you. This is where God comes in. Out of the depth of your relationship with Him, you can seek to be willing to forgive. It is in this place of being willing that you can find the ability to extend forgiveness.

As leaders who are seeking to help people grow and develop, we need a healthy capacity to forgive, redirect, and move on. Jesus modeled His high standard for forgiveness when He cried out from the cross, “Father, forgive them, for they do not know what they are doing” (Luke 23:34).

Clean-Up from the Mess

A powerful example of forgiveness comes from our friends Jim and Sheri. They had planned a four-day trip to celebrate Jim’s birthday. They left home on Thursday and had special plans for a Friday celebration.

On Friday morning when Jim checked his e-mail, he saw that his neighbor had sent him an array of photos from a party that had taken place at Jim and Sheri’s home on Thursday evening. When he dialed into their home security camera system, Jim was able to replay the entire event. It seems their son, Christopher, had decided to take advantage of his parents being out of town and had invited a few friends over. The news of a party spread, and the guest list quickly expanded. Jim was extremely upset when he saw what had happened in his home.

Jim usually enjoyed a few minutes of quiet time early in the morning. This particular morning, he read Lead Your Family Like Jesus. Jim was reminded in the book that because God has forgiven all of our sins, we must forgive others. He also read that sometimes when people make a mistake, we put them in a penalty box (like in hockey) and leave them there for a long time. He found himself wondering if he and Sheri had placed Christopher in a penalty box for the past four years.

Christopher had been through a tough season. A football injury during his senior year of high school had ruined his chances of going to the college of his choice. In the four years since then, multiple situations involving Christopher’s behavior had challenged their family. He had been punished, restricted, and deprived of privileges, and he had never shown remorse for anything he had done.

Jim was praying about what to do when Sheri joined him. He told her the whole unpleasant story. Sheri wanted to leave right away, but Jim shared what he had been reading and his experience in prayer. They decided they needed to break the past cycle and react differently in this situation. Christopher needed their best response.

When Jim and Sheri arrived home, they found a spotless house. They knew Christopher must have worked hard to clean up the mess they had seen in the photos. They sat down with their son and told him they knew about everything. They told Christopher they loved him, they forgave him, and they understood it had been a tough four years.

Their son’s head dropped into his hands, and he sobbed and said, “I’m so sorry for everything I have put you through.”

This was a turning point. Jim told us they had waited and prayed for this moment. It came when he and Sheri were ready to trust in the power of forgiveness.

Forgiving is not a natural response to being hurt or disappointed. Forgiving is instead a supernatural act of a person who has surrendered self, plans, will, and life in obedience to God and who chooses to extend the kind of forgiveness he or she has received.

In the game of hockey, when players violate the rules, they spend a specific amount of time in the penalty box before they can return to the game. Against that backdrop, spend a few minutes now and ask God to reveal to you the answers to the following questions:

Have you put someone in your penalty box? How long has he or she been there? Is the time limit up?

Are you still defining your life by how you have been hurt? If so, why?

Are you in your own penalty box? Is the time limit up on the guilt you have felt? Why or why not? Obeying God and expressing His love allows us to step out of the penalty box and forgive ourselves and others.

Technology and the Next Generation
Dr. Tim Elmore

What You Should Expect & Demand From Your Pastor
Anson McMahon